Gotham Knights: presentation of the gameplay of Nightwing and Red Hood, it lasts 14 minutes 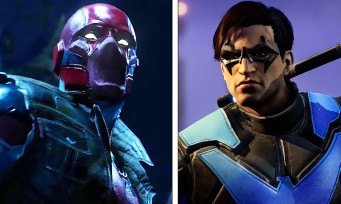 Postponed to next fall, Gotham Knights continues its development in the Warner Bros Games studios in Montreal. But today the devs have some brand new stuff to show us, including a great gameplay session for the Nightwing and Red Hood characters. It is Geoff Ellenor, the game director of the game, who is also there to comment on what is happening on the screen. We realize that each character will offer its very distinct mechanics, so that the variety is there. Nightwing, for example, will have a glider to move around Gotham City more easily, which he calls the Flying Trapeze because of its shape. On the combat side, Nightwing is rather of the acrobatic type since it bounces everywhere. Red Hood, on the other hand, has the Leap Mystique which allows him to jump to great heights and therefore move from roof to roof easily. He can also improve these jumps thanks to a gauge that he can fill by succeeding in attacks and dodging. Anyway, regardless of the protagonist we control, everyone has a power gauge that can be filled by chaining blows and attacks, allowing later to trigger superpowers.

Warner Bros Games Montreal took advantage of this video to announce that the PS4 and Xbox One versions of the game have been canceled, just to focus on new consoles only, which should allow the developers to push the game’s graphics engine a little more , which is pretty good news. Otherwise, know that it is now possible to pre-order the game, available in several editions: the Gotham Knights Standard Edition for €74.99, the Gotham Knights Deluxe Edition at €94.99, including the base game and content downloadable (DLC) Visionary Pack with exclusive gear, cosmetics, character skins inspired by the animated series “Batman the Next Generation” and more. There’s also the Gotham Knights Collector’s Edition, on sale for €299, and it includes the Deluxe Edition, a collectible pin with augmented reality, a 16-page book, an exclusive map of Gotham, a minifigure of the four characters and more Again. Players pre-ordering it will receive the Kustom “233” Bat-Motorcycle skin upon release, based on the vehicle’s first appearance in DC’s Detective Comics #233. 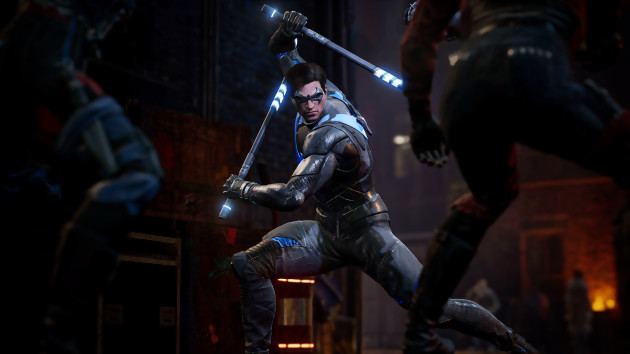 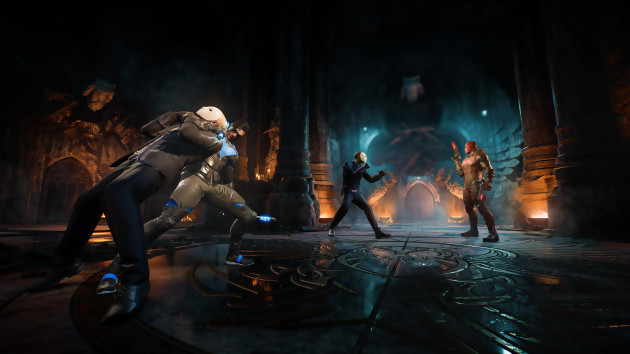 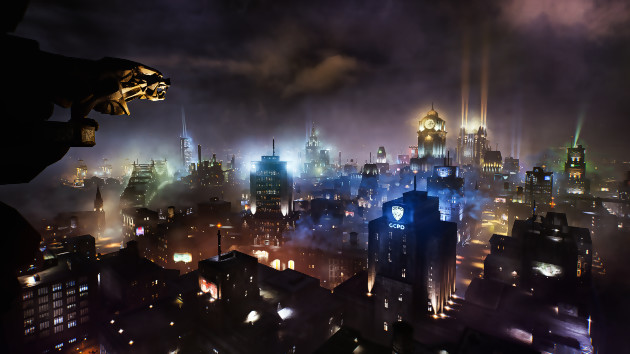 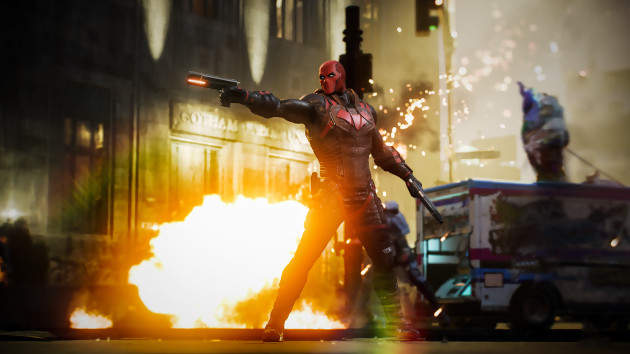 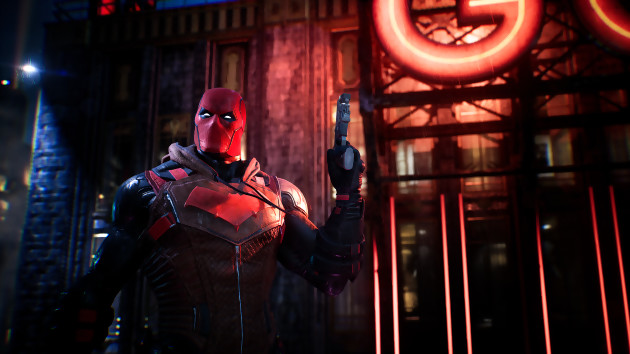 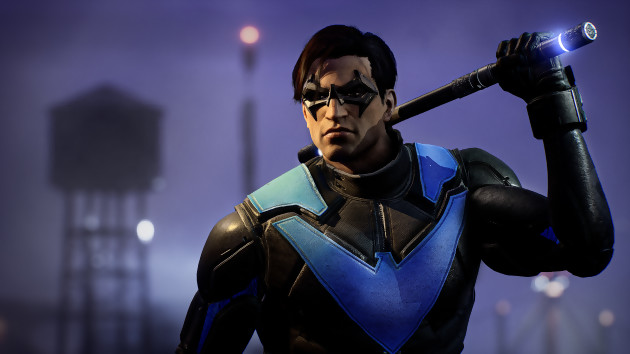