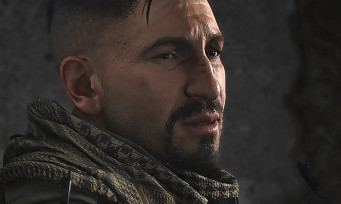 Ubisoft will be present as soon as possible on new generation consoles: in particular with next-gen versions of its titles already released but also thanks to backward compatibility, which will allow the firm to optimize some of its productions. Among them, we can precisely note Ghost Recon Breakpoint, which today benefits from a technical highlight with a spotlight on the resolution and framerate of the PS5 and Xbox Series X / S versions.

So, on PlayStation 5, Ghost Recon Breakpoint will run at 1080p / 60FPS or 4K upscaled / 30FPS. On the side of its competitor, Xbox Series X, the game will display in 1080p / 60FPS or native 4K / 30FPS. On the Xbox Series S, the TPS will be 1440p at 30FPS. Note that it will be possible to transfer your backups to next-gen machines, of course. What if our game test is available at this address.