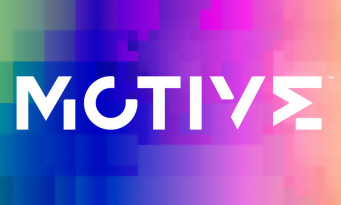 To say the least, Electronic Arts is going through a serious turmoil. Indeed, after the cancellation of Anthem Next and the change of course of dragon 4 – which, ultimately, should be a game exclusively dedicated to solo – we learn that the American publisher has taken another major decision this time concerning Motive Studios. Indeed, Jason Schreier (Bloomberg) split a piece of paper to let it be known that after six years of development, Gaia has been canceled. It is true that the game had never been formally announced, but some conceptual images had nonetheless been unveiled during EA PLAY 2020.

Unsurprisingly, some sources told Jason Schreier that the development of the game had been particularly chaotic, and that it was even necessary to start the work from scratch at one point. In 2018, developers of Star Wars Battlefront II were added to the project but tensions quickly arose, which led to the departure of some executives at Ubisoft to occupy key positions.

A priori, the cancellation of Gaia should not impact more than that Motive Studios which will therefore continue to support Electronic Arts on several projects. Given that there would be at least 35 in the pipes, there is something to do, indeed.