Fortnite: Season 8 Incubation is available, here are the new features, Carnage is here 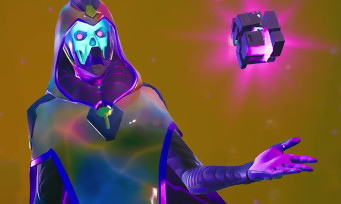 It didn’t take long before Epic Games detailed the new features of Season 8 of Fortnite. While the finale of Season 7 on the evening of September 12, 2021 marked the return of the giant cosmic cube, we learn that this new season appears under the name “Incubation”. Side story, we will find ourselves facing hundreds of cubes that crashed on the island after the explosion of the mother ship. Suddenly, their presence provokes openings of portals towards dark dimensions strewn with monsters. The island then sees itself corrupted and it will be necessary to fight vigorously to keep its humanity. As you have understood, the particularity of the gameplay of this Season 8 is the presence of portals (called detours) which give access to alternative dimensions. This means that when you enter these detours, you will have to fight a lot of enemies in order to subsequently obtain bonuses such as weapons or special materials, knowing that the gravity is reduced that it will not be possible. to build shelters to protect themselves. 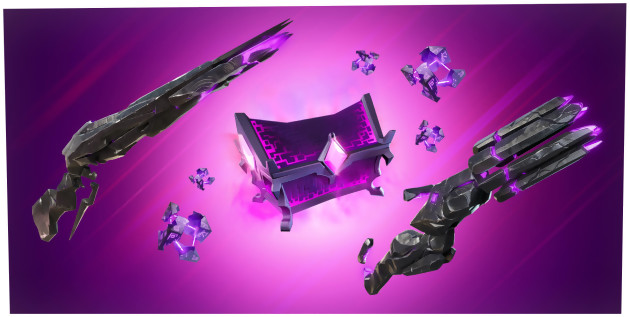 Epic Games took the opportunity to communicate on the Season Pass, which is broadly the same as that of Season 7, with this system of stars to be obtained as you level up. Of course, it is possible to spend your stars as we see fit and keep as much as possible to collect the ultimate bonuses. We don’t forget to mention the next skins that will be in the game, starting with Carnage, which will be available at the same time as the release of the film Venom 2. There is also JB Chimpanski, Fabio Bellecrinière or even a tattooed schoolgirl. and provided with a very sharp saber. You know everything !