Forspoken: magic, monsters and dizzying gameplay for the PS5 exclusive 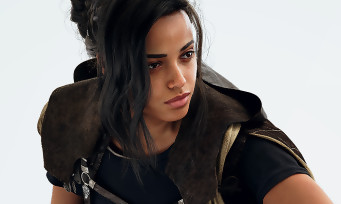 Presented at first glance under the name of Project Athia, the impressive Forspoken was part of the great sensations of the PlayStation Showcase on September 9, 2021. Developed by Luminous Productions and expected for spring 2022 on PS5 and PC, the game has given more details as for its history but also its gameplay. If we already knew that we were going to embody Frey, a young woman living in New York and propelling Athia’s parallel world, we now know that she will take her powers from a magic bracelet, endowed with words and which responds to Cuff’s name. It is thanks to this artifact from elsewhere that Frey will learn to master his spells, make incredible leaps and be able to fight against imposing creatures. Note that for the music, Square Enix called on two great composers: Bear McCreary, who has already worked on God of War and the next Call of Duty Vanguard, and Garry Schyman, who worked on the music of BioShock. What to predict great surges when the game is released on PS5 and PC. 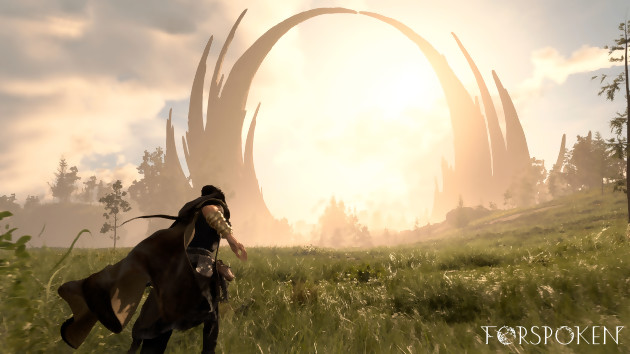 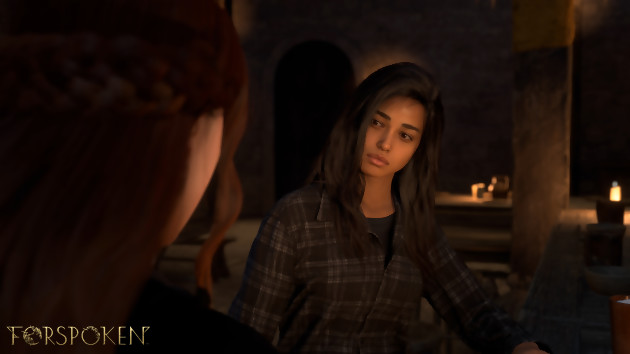 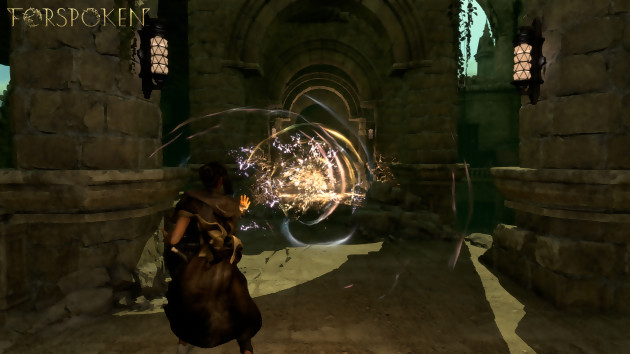 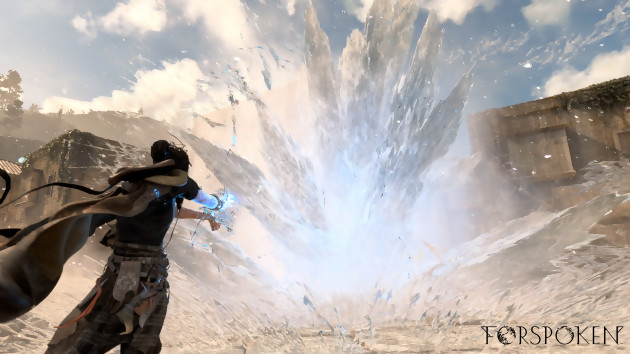 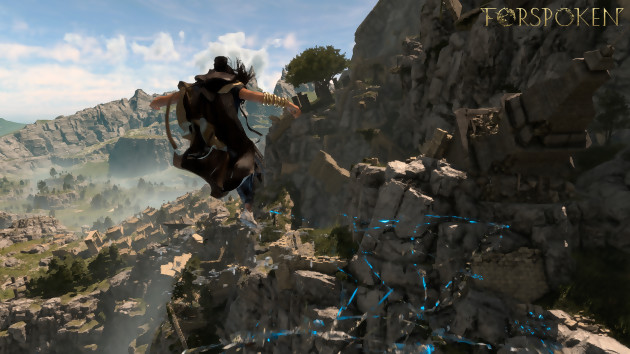 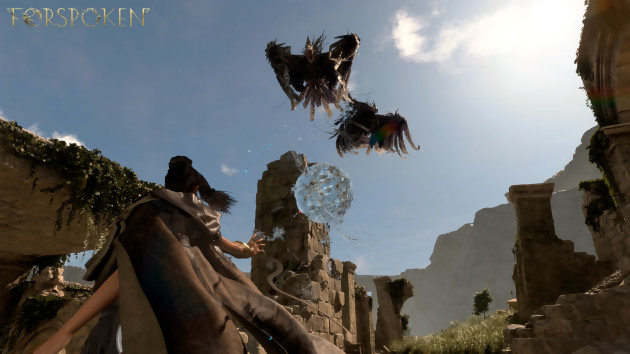 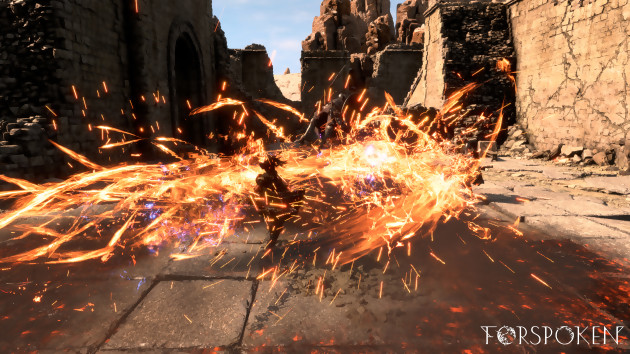 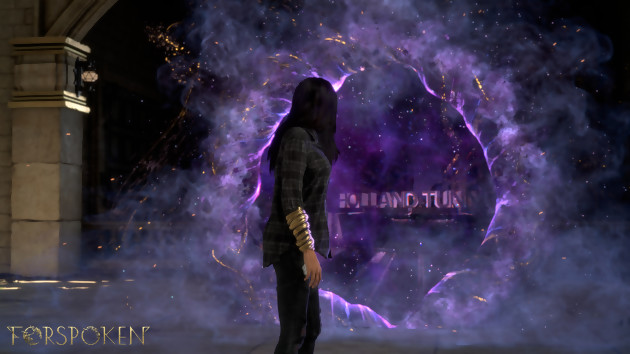 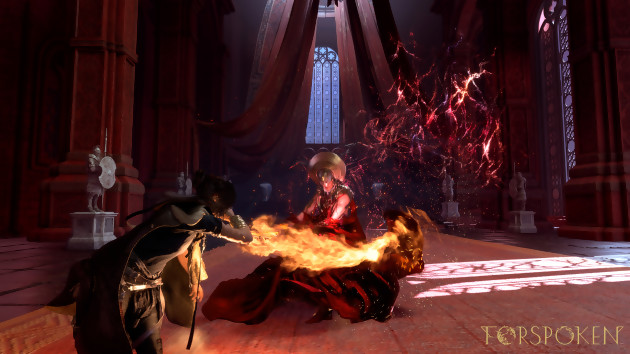 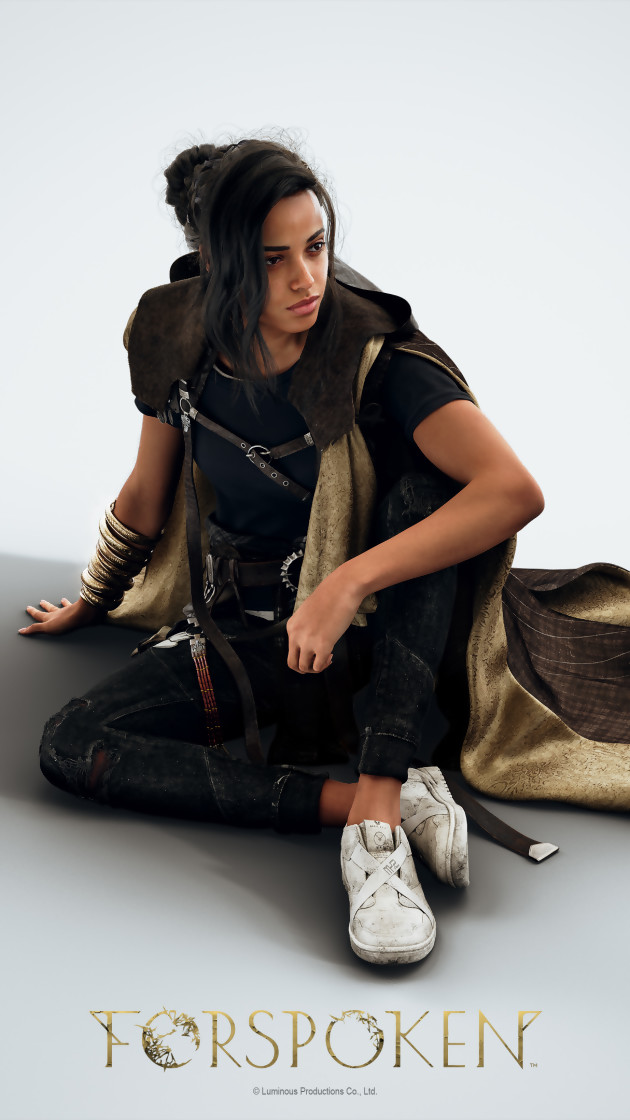 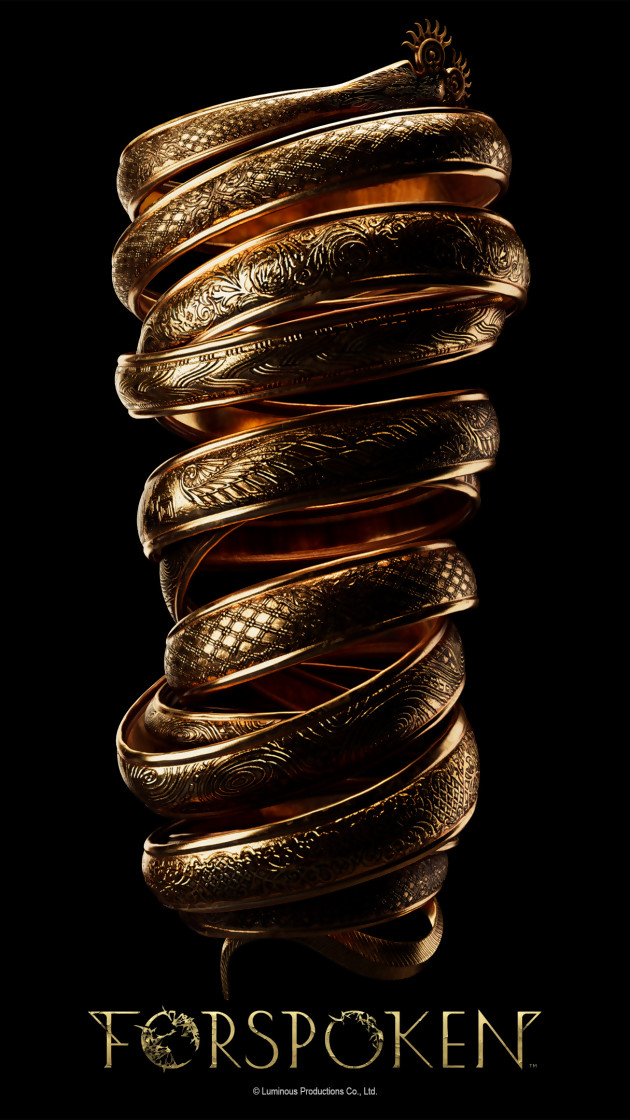 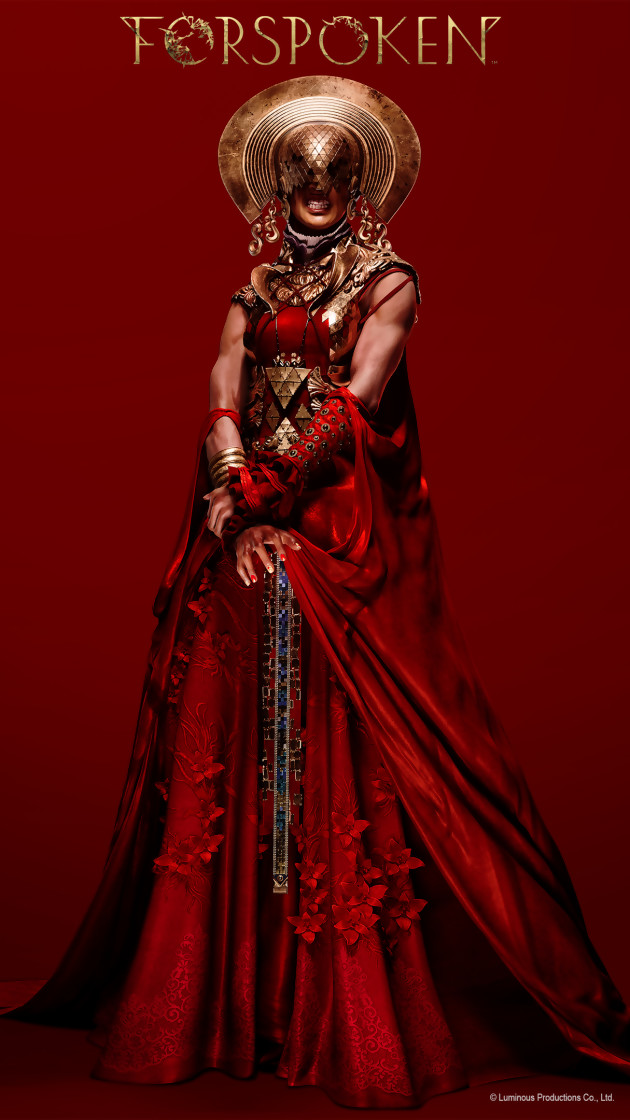