Far Cry 6: Michael Mondo, the actor who plays Vaas, discusses his role and the psychology of the character 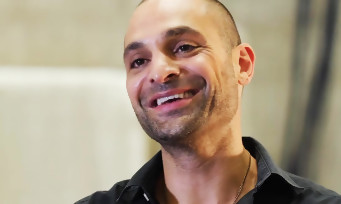 It was on the occasion of the release of the 1st DLC of Far Cry 6 that Michael Mondo, the actor who played Vaas the iconic villain of Far Cry 3, returned to his role which made him known to the eyes of the General public. It is true that it has now been 10 years since he played this dangerous video game psychopath, and returning to the Ubisoft Toronto studios to resume the role where he left off has given him more perspective. and maturity to use his words. We also learn that the creation of the character was done in a mutual way with Ubisoft during long improvisation sessions, by remembering his theater lessons. He explains to us that the writing of Vaas Montenegro is deeper than it seems, with a tortured character, more human than we want to believe, and always with a child’s soul. We remind you that with this DLC, we will be able to embody this Vaas and better understand his past, his demons and his motivations. Remember that Michael Mondo will be Scorpio in theSony’s Spider-Man Universe and that we will see it again soon on the big screen.