Family Tours Are Coming Back Strong, Even If Kids Can’t Get Vaccinated 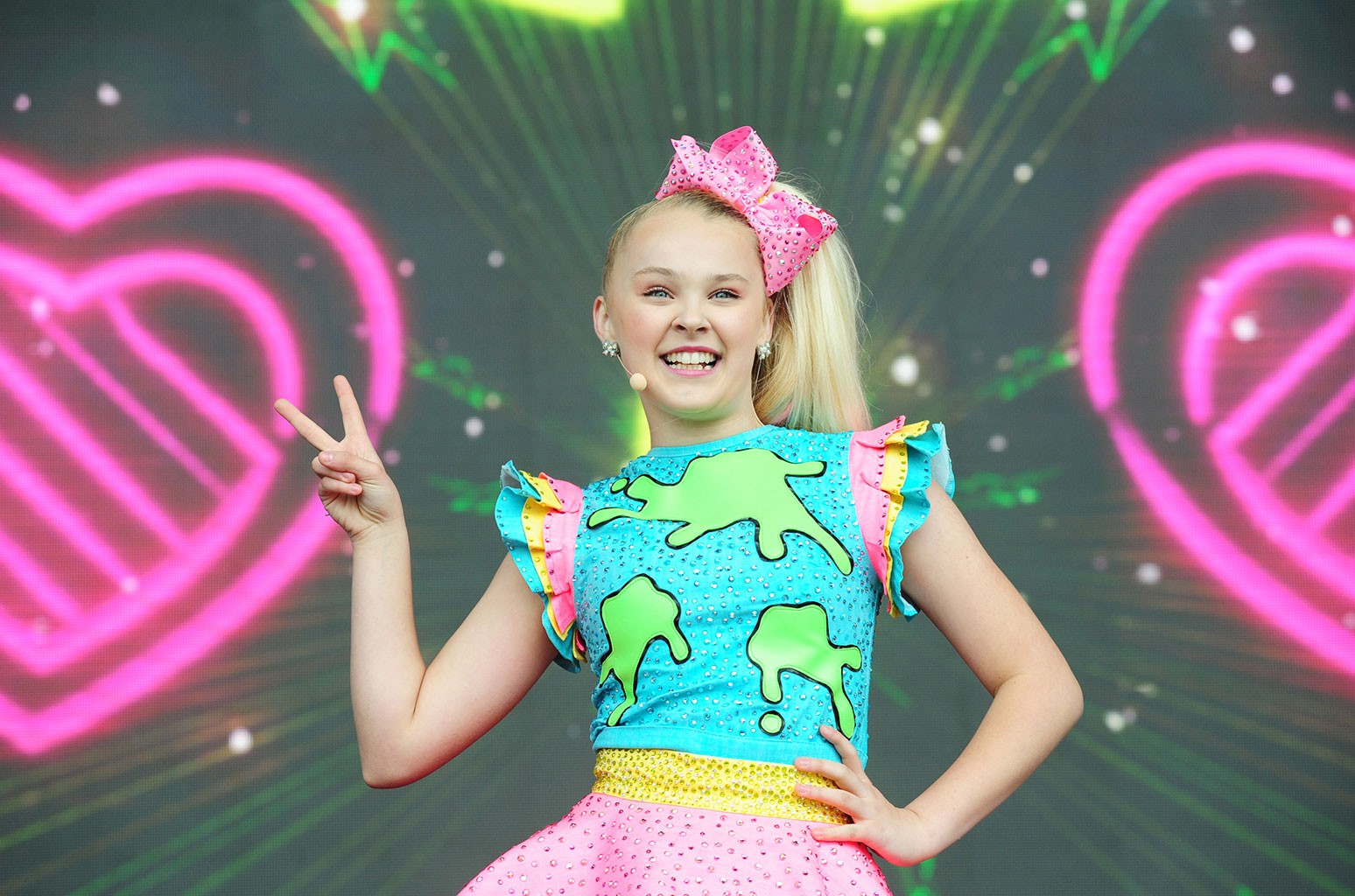 Like any other parent, Stephen Shaw is worried about COVID-19 and the fast-spreading delta variant. “I have my own self-built bubble around my family,” he says, including kids ages 2, 5 and 7 — all too young for vaccines. But in recent months, they’ve ventured back into the open. world, playing baseball, attending theatre and summer camps, albeit wearing masks with hand sanitizer attached to their backpacks. His customers are doing the same. Shaw’s kids’ concert tours, including Blippi The Musical and Baby Shark Live, have sold 100,000 tickets through late June.

“At some point, the lights have to turn back on, and the kids have to be back out there — and we’re seeing it with our sales,” says Shaw, founder and co-president of Round Room Live, which is on track to sell 500,000 tickets over 280 performances this year. “We are seeing an incredible eagerness in the market.”

After 16 months on hold, many promoters of family-oriented events are — like much of the concert industry — pushing forward with large concerts since COVID-19 vaccines are now widely available, even when their target demographics do not yet have access to them.

Sales for the L.O.L. Surprise! hologram-dolls tour, which opens Sept. 30, are “consistent across the board,” says a rep for tour producer Terrapin Station. According to Matt Galle, CAA agent for JoJo Siwa, sales for the singer-dancer’s early-2022 shows are strong, and unvaccinated kids aren’t a major health problem. “Kids want to get out of the house, too, and they’re the least susceptible to this. Even if they do catch it, it doesn’t hurt them much.”

For Darci Lynne, the teen ventriloquist and America’s Got Talent winner, “business is brisk,” with shows at casinos, amphitheaters and state fairs, says her manager, Judi Marmel. “Once the vaccine was readily available, we wanted to be back out there. Do I believe everybody’s trying to do it as safely as possible? Yes,” she adds. “Is it affecting ticket sales? In the case of Darci Lynne, no, it’s not.”

Pre-pandemic, family shows were a growing sector of the concert business: According to figures reported to Billboard Boxscore, Blippi sold 10,000 tickets and grossed $406,000 over February-March 2020, just before the shutdown; Lynne sold 23,000 tickets and made $1 million in just 11 shows in 2018-2019; and Siwa made nearly $27 million with 506,000 ticket sales in North America two years ago. Ticket prices are low for these types of shows — none hit the year-end top 40 in 2019 — but expenses are low, too, so they tend to be highly profitable for producers and promoters.

As with the rest of the concert business, recovery for kids’ concerts is gradually setting in, but it’s partly dependent on parents of the 12-and-under kids who won’t be able to get shots until at least fall. Claudia Glaser-Mussen, a New York psychotherapist who performs in children’s group Brady Rymer and the Little Band That Could, says she’s “purely excited” about scheduling outdoor dates in September for the first time since early 2020, but she’s uncertain about shows after the fall: “I don’t know how confident I’d feel if the show was inside. Even though I’m vaccinated, I’d have some reservations.”

Despite the strong sales for Blippi, Darci and L.O.L. Surprise! dolls, some promoters are noticing more cautious consumers, especially in recent weeks as the fast-moving delta variant has spread worldwide. “Some ticket buyers for events later in the year, whether they’re thinking about their kids, or safety generally, are saying, ‘I’m going to wait till October to see how COVID is doing, I’m not going to buy tickets in July,'” says Chip McLean, senior vp and GM of Disney Concerts Worldwide, which recently put Disney Princess: The Concert shows on sale for early November.

“It’s an incredibly complex calculus and parents are absolutely thinking about it,” McLean says. “Ticket buyers want to wait to see how things are going before they purchase. It’s not always solely about what safety protocols are in place for the event but rather the weather report of ‘how are we doing overall?’ We’re trying to err on the side of making sure all these events are safe.”

Shaw, too, emphasizes safety — although the Blippi and Baby Shark homepages make no mention of masks, vaccines or other related protocols. The tours operate in an NBA-style bubble, in which vaccinated cast and crew members stick together in buses and venues. “They come to work, they’re tested, they perform shows, they get back on the tour bus and they’ve gone to the next city,” he says. “We’ve put this process in place to ensure our tour wasn’t going to be shut down if there’s a mini-outbreak. We don’t need anyone to get sick at a Baby Shark show.”