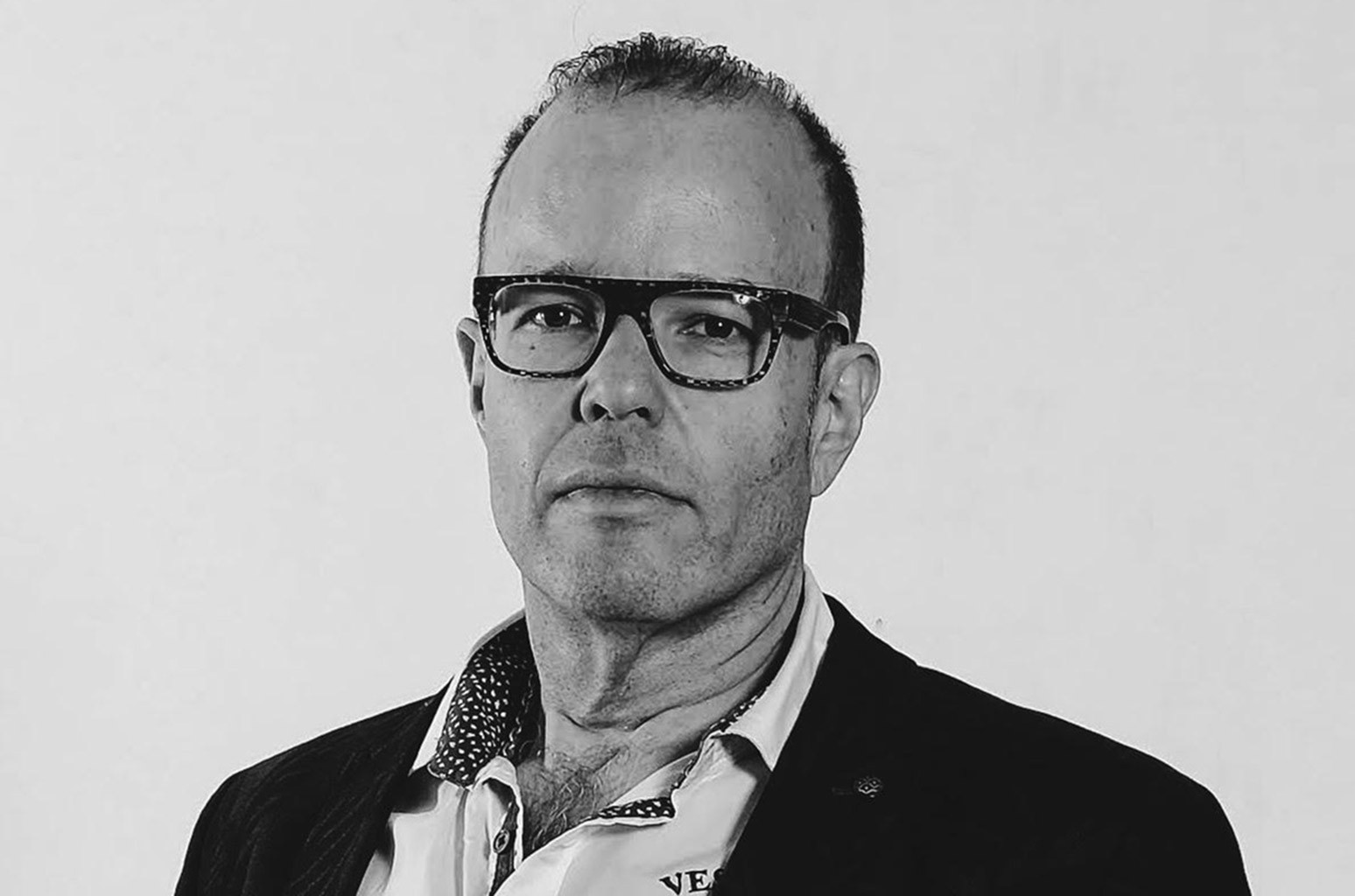 The new department will be tasked with tapping into growth opportunities for Downtown in both new and established global territories. It was created amid the company’s recent strategic shift to focus exclusively on services and realign its portfolio of distribution, rights management and promotional divisions.

Alexander joined Downtown after the South Africa-based Sheer Music was acquired by the company last year. Along with his new role, he will continue managing the Sheer Music Africa business until a successor is found.

Recognized as an advocate for creators’ rights in Africa, Alexander has led Sheer Music to a dominant position in Africa’s independent music publishing sector. The 2021 Billboard International Power Player additionally serves as a non-executive director of SAMRO, as chairman of the Music Publishers Association of South Africa, as a member of the Pop Bureaux of the ICMP and as a board member of the IMPF.

“I’m excited to help shape a comprehensive global strategy that addresses the needs of creators in both established and emerging markets,” said Alexander in a statement. “Understanding cultural differences and how the music industry is developing across international markets is essential to craft better opportunities and more equitable solutions. This decision further demonstrates Downtown’s commitment to international creators and its purpose to represent the interests of music creators across all genres, languages, and territories.”

“David’s deep expertise building the largest independent music publisher on the African continent, his knowledge of the global music industry, and passion for supporting creators, makes him ideally suited to lead our new markets strategy,” added Downtown executive vp of global business development Andrew Sparkler, whom Alexander will report to. “The added partnership and support from Heli, with his impressive track record growing international operations in Latin America and India, is an ideal compliment.”

Across its operating brands, Downtown currently manages over 23 million music assets on behalf of more than 1 million creators and 2,500 enterprise clients.

King’s departure comes in the wake of SOCAN’s decision to eliminate the COO role as part of its ongoing reorganization effort. Côté’s role will be fulfilled in part by Céré.

Based in Montreal, Céré will expand upon the chief membership role vacated last November by Michael McCarty. He will oversee a department of over 35 staff members while spearheading a new strategy to deliver more for SOCAN’s songwriters, composers, music publishers and visual artists.

“At our last annual general meeting, we promised a sharper member-centric approach to all that we do,” said SOCAN interim CEO Jennifer Brown in a statement. “Jean-Christian and Vanessa deliver on that strategy and amplify our commitment to our Francophone members and stakeholders, extending partnerships and collaboration throughout Canada’s music and cultural industries.”

“Thank you to Jeff King and Geneviève Côté for their service to SOCAN and their numerous contributions over the years,” Brown added. “We wish them nothing but success for the future, and no one can ever doubt their commitment to and belief in fair and equitable rights for music creators, visual artists and music publishers.”

Céré has more than 15 years of executive experience, including as general manager of the Society of Authors and Composers of Quebec (SPACQ) from 2003-2012. His frequent prior collaborations with SOCAN and the SOCAN Foundation will “give him a running start” in the role, according to a release. Céré was most recently general manager of Astec Industries Inc.; before that, he was president of musical instrument designer and manufacturer Casavant Frères.

Thomas joins from the SOCAN-owned Canadian Songwriters Hall of Fame, where she served as executive director. In that role, she was responsible for inducting a number of songwriters to the hall. Prior to that, she spent 15 years in California working with major broadcasters both on and off-air and ran broadcast industry trade publication Gavin Magazine. She subsequently returned to Canada to serve as managing director of Nielsen Entertainment Canada before being promoted to senior vp, North America Nielsen Music, a position she held for 12 years. After that, she opened the offices of Songza Canada and later led business development for Rdio.

At SOCAN, Thomas will work with the company’s team of A&R and event management professionals to expand the development of emerging music talent.

As leader of SOCAN’s strategic solutions & analytics team, Triger will lead the charge on executing a mandate to develop new digital products and services for SOCAN members, licensed businesses, employees and other stakeholders. The team will manage existing projects, including the new member portal, while delivering new solutions that address and anticipate the changing needs of SOCAN’s constituents.

Triger has three decades of experience as a senior executive and business intelligence expert in the music industry, including a 26-year stint with Warner Music Group.

In the new role, Dolan will lead Oak View Group’s local team and oversee day-to-day operations of the property while working with the Bridgeport Islanders as they ramp up for the return of fans at the arena next season.

Dolan joins the company from Greenville, South Carolina’s Bon Secours Wellness Arena, where he served as assistant general manager. During his tenure, he was instrumental in leading the venue to its most profitable year since it opened in 1998 “by booking and identifying non-traditional revenue sources,” according to a release. He also helped secure events including NCAA Men’s Basketball, SEC Women’s Basketball, Paul McCartney, multiple nights of Garth Brooks and other national touring artists.

Amy Ortner has joined Primary Wave Music as general counsel. Based in Los Angeles, Ortner will be responsible for structuring, negotiating and drafting agreements for acquisitions of music catalogs. She’ll also handle contract negotiations and other legal matters for all divisions, including publishing, artist management and branding.

Ortner arrives from Loeb & Loeb LLP, where she was part of the firm’s music and entertainment group for 20 years. During her time there she actually handled several of Primary Wave’s acquisitions, including The Piano Guys.

“I am thrilled to join this group of dynamic and talented innovators,” says Ortner. “I look forward to helping [CEO and founder] Larry [Mestel] and team execute on their vision for Primary Wave’s iconic artist partners and extraordinary assets.”

COO Ramon Villa added, “Amy has been part of our extended family for many years and recently helped usher several acquisitions on our behalf. She is a pleasure in life and in work. We are very happy to now have her with us day to day helping build our growing marketing and artist initiatives.”