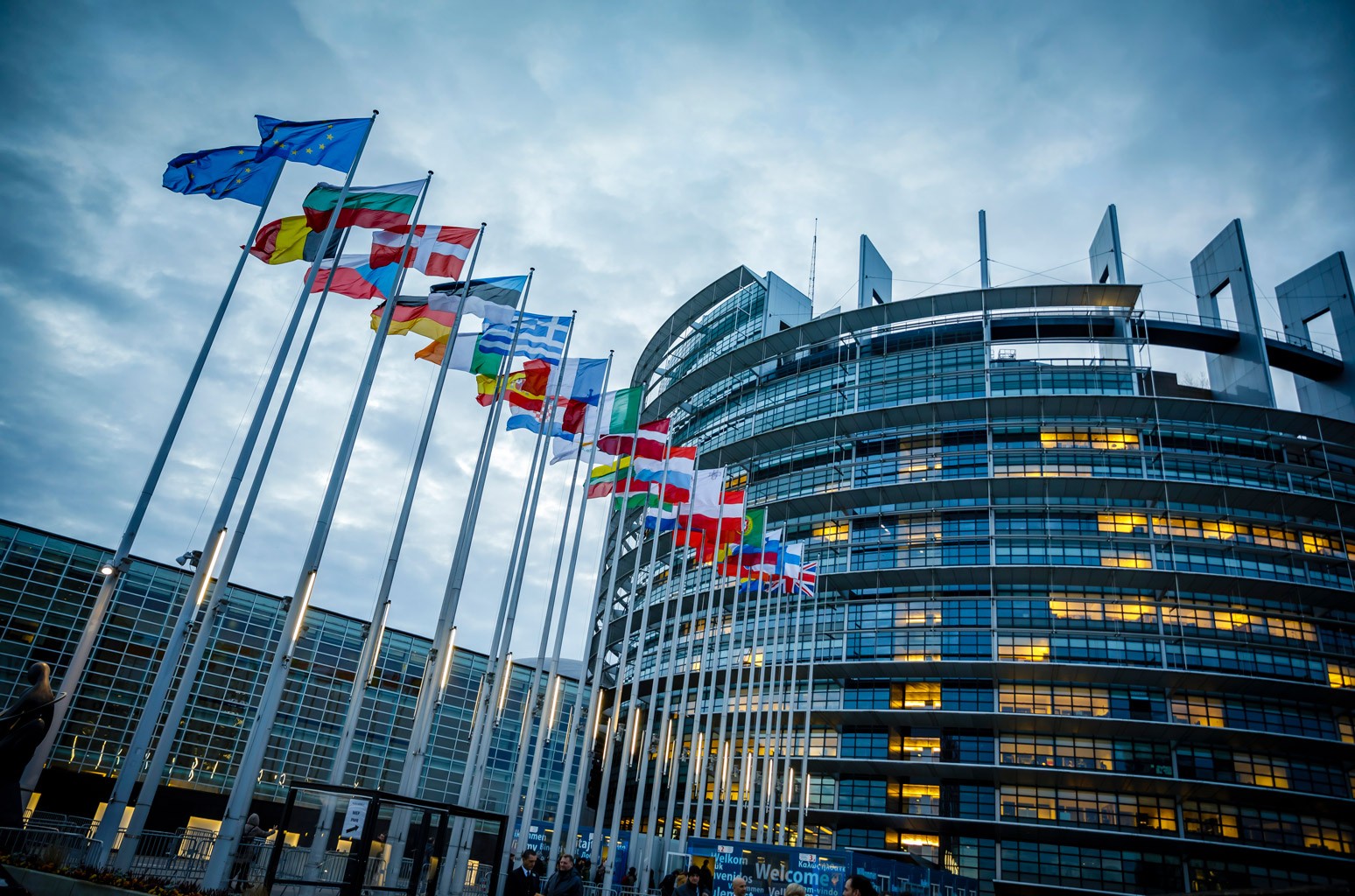 LONDON – When the European Parliament passed the EU Copyright Directive two years ago, it was hailed as a landmark victory for artists because it made platforms like YouTube liable for using unlicensed content in Europe.

Now those hard-fought gains for rights holders are in danger of being diminished by new guidance from the European Commission, which, music trade bodies say, threatens to weaken creator’s rights, rather than strengthen them, as the directive set out to achieve.

The long-delayed EC guidance, published June 4, is designed to support the 27 EU member countries’ adoption of the copyright directive into national law. The guidance relates to Article 17 of the directive and enshrines the core wins it delivers for the music business.

They include the requirement for platforms that rely on user-generated content — such as YouTube, TikTok or Facebook — to obtain “fair remuneration” license deals with rights holders and to make “best efforts” to remove unlicensed content and, most importantly, ensure that it stays down.

But the document also introduces exceptions that music execs say streaming platforms could use to try and avoid liability for hosting unlicensed content — potentially replacing one safe harbor with another.

“The guidance risks creating uncertainty and ambiguity by going beyond the scope of the directive,” says European authors group GESAC, which represents the rights of more than one million musicians, creators and rights holders.

GESAC notes that while the guidance provides “some useful clarifications” on how EU countries should implement the bill, “unhelpful” elements muddy the waters around licensing and could lead to a “possible weakening of the rights of creators.”

Of particular concern is the commission’s proposal that platforms are not obliged to license “reproduction rights” — standard practice in existing digital licensing deals and a provision that contravenes European copyright law.

The guidance, which is not legally binding, also introduces new processes on top of what’s in the directive to ensure that “legitimate uses” of music — such as caricature, parody or pastiche — are not automatically blocked and remain on platforms.

In this instance, platforms are required to assess at the point of upload whether the content is “manifestly infringing” or not. Rights holders will be able to request take downs of any unauthorized content — but only after it has been subject to human review by the platform. Until then, it stays online.

Helen Smith, executive chair of European independent labels body IMPALA says that certain aspects of the new guidance “clearly go beyond the text of Article 17” and she is concerned that they could be exploited at the expense of musicians and rights holders. “European recovery depends on strong copyright rules implemented swiftly and faithfully,” she says.

EU countries had until June 7 to pass the copyright directive into national law, but only a handful of countries so far have done so. They include France, the Netherlands, Hungary and, most recently, Denmark, who have all passed legislation in line with the directive.

Germany also passed its version of the law on May 28, despite strong objections from labels, artists and publishers over new exceptions that rights holders say will have damaging consequences.

Germans are angry about the inclusion of a controversial law stating that short song clips of under 15 seconds uploaded onto user-generated platforms will be presumed “minor use” and thus effectively exempt from having to obtain permission or a license from the rights holder. (Rights holders can, however, request a takedown using a “red button” mechanism if they can prove an upload creates significant economic harm.)

In uncontested “minor use” instances platforms will have to pay collecting societies for their use under a fixed-rate tariff, which would then be distributed to rights holders. (The provision will only apply if there are no other licensing agreements in place and platforms will still be required to go to rights holders for licenses.)

Rights holders fear that these concessions could make it harder to negotiate fair licensing deals in the future with platforms that rely on short clips, like TikTok and Triller, and would suppress the growth of Germany’s music industry — the world’s fourth largest with $1.4 billion in total revenues in 2020, according to IFPI.

To avoid the same potential loopholes being introduced elsewhere in Europe, music execs want EU countries that have yet to adopt the directive into national law to stick closely to the EU text, not the latest guidance, which they say confuses matters.

“The law is the law — and in this case that’s very much Article 17, not the guidance,” says John Phelan, director general of global music publishing trade body ICMP.

“The game has changed now in Europe,” says Phelan. “Music licensing for these companies is now about clearance and observance, not avoidance.”