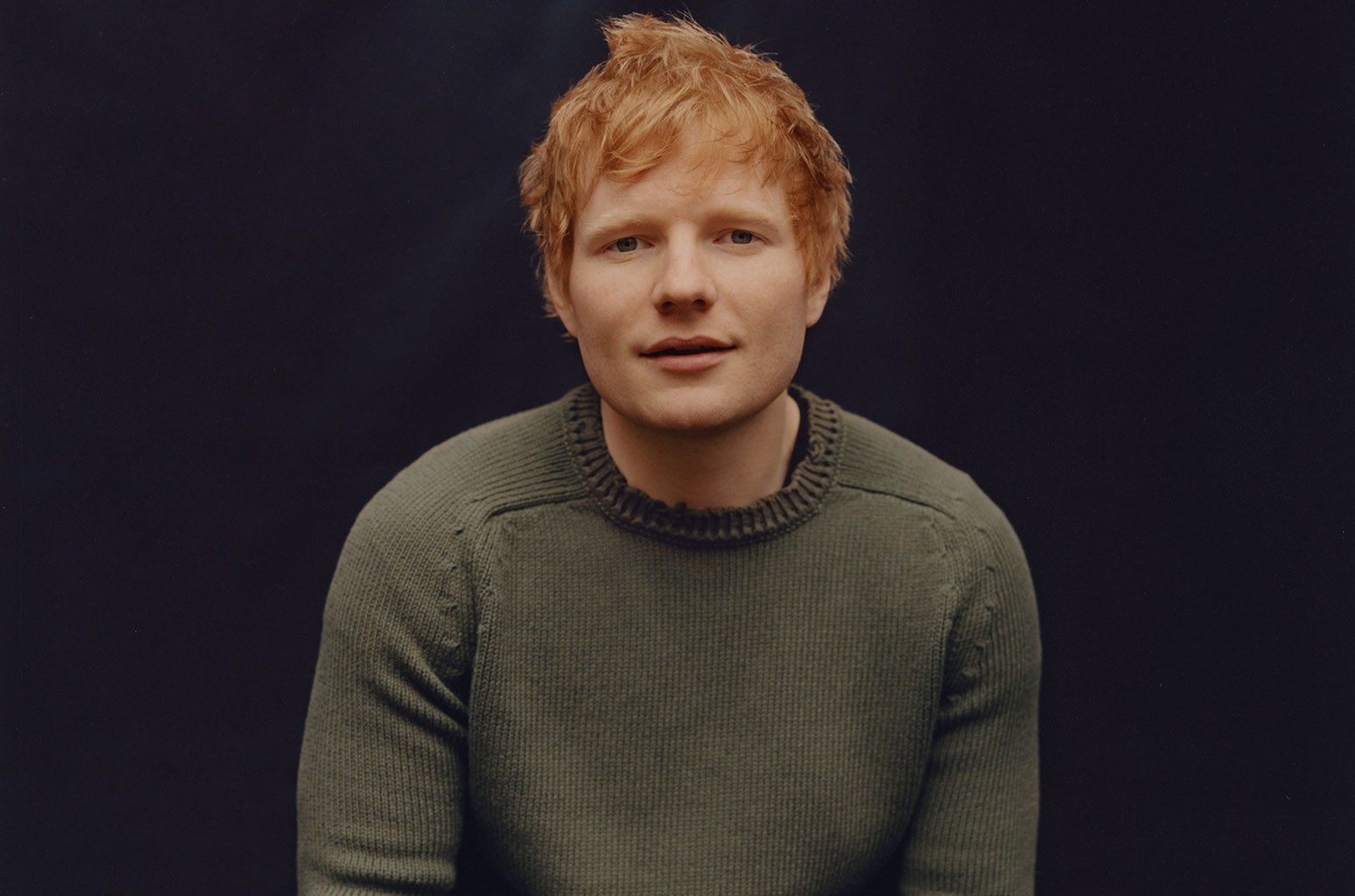 Ed Sheeran got his fans moving when he dropped his latest single “Shivers” and its accompanying music video on Thursday (Sept. 9).

“I wrote this as soon as the Divide tour ended in a rented farm in Suffolk where we had set up a studio for a couple of weeks to see what happened. It was written over the course of 3 days which is very different for me, but I felt it was too special to get wrong,” he wrote in an Instagram post announcing the single. “It was originally meant to be the first single but I just didn’t see a world where ‘Bad Habits’ existed if it didn’t come out in the summer. Shivers always felt more autumnal. I hope you like it, I bloody love it.”

Sheeran will perform “Shivers” for the first time on live television during the 2021 NFL Kickoff Experience in Tampa Bay, Fla., which is airing nationally on NBC at 7 p.m. ET.

Watch the “Shivers” music video and stream it below.