Yesterday GTA 5 celebrated its 9th anniversaryand today we see what it might look like GTA 6. A user who claims to be behind the recent Uber hack declaredwhich also came to Rockstar Games, “borrowing” a lot of entertaining videos from the company. 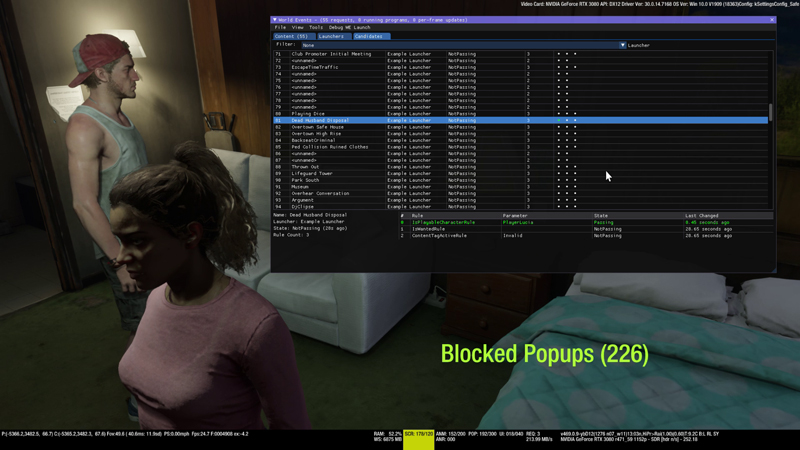 Opinions about what they saw could not but be divided. Part of the audience called the leak a fake, while someone is sure that we really have a GTA 6 pre-alpha. For example, same Jason Schreier. As for us, we share the concerns about authenticity – this is not a fake. This is indirectly indicated by interface elements similar to those shown in report at the GDC. It is also reported that Take-Two has begun sending out strikes to those who distribute the leaked material. And we can’t imagine how such a volume of work can be done in artisanal conditions.

Of course, in the end, the “six” will certainly be different from what we see right now, but the contours of the game are already emerging.