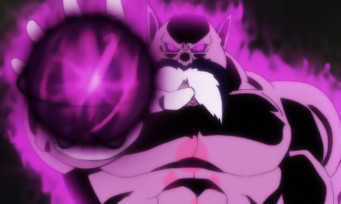 While clearly not the most memorable game in the Dragon Ball license, Dragon Ball Xenoverse 2 remains rock-solid in terms of sales. After more than 7 million copies sold since its release in 2016, the title still continues to sell well, mainly in the United States. Bandai Namco Entertainment realizes this and continues to enrich the game to maintain the community and its voracious appetite. That’s good, we have just learned that a new character will be joining the ranks of the roster in the next free update in spring 2021. This fighter is none other than Toppo, memorable fighter of Universe 11 who ‘we saw in Dragon Ball Super. It will be delivered at the same time as Paikuhan which had already been announced a few months ago. The V-Jump magazine was the first to reveal its existence, here are now official images of this Toppo. 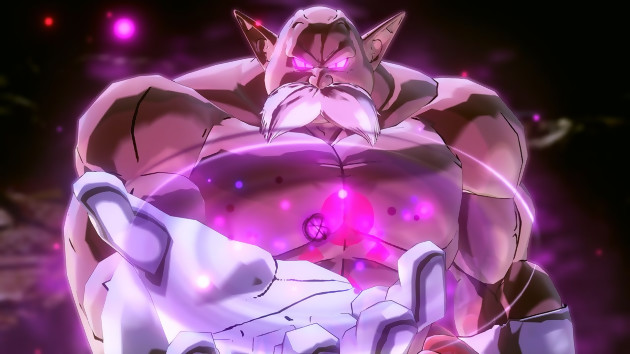 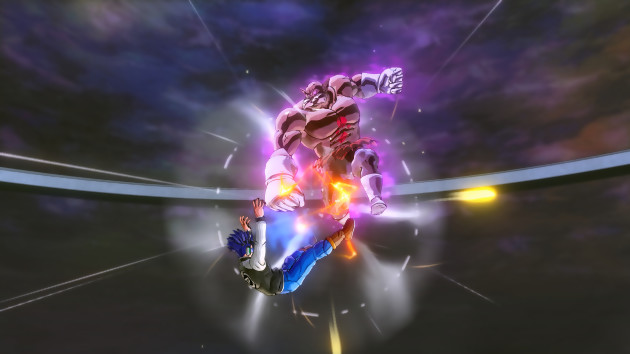 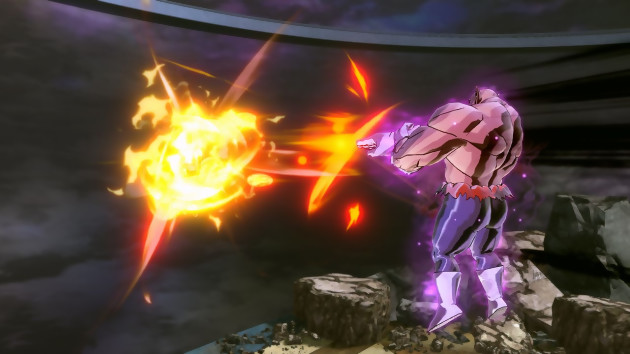 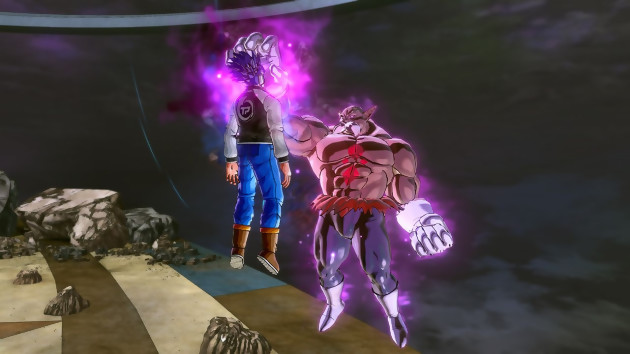 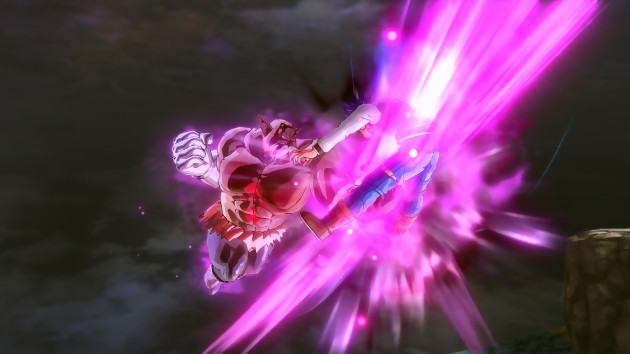 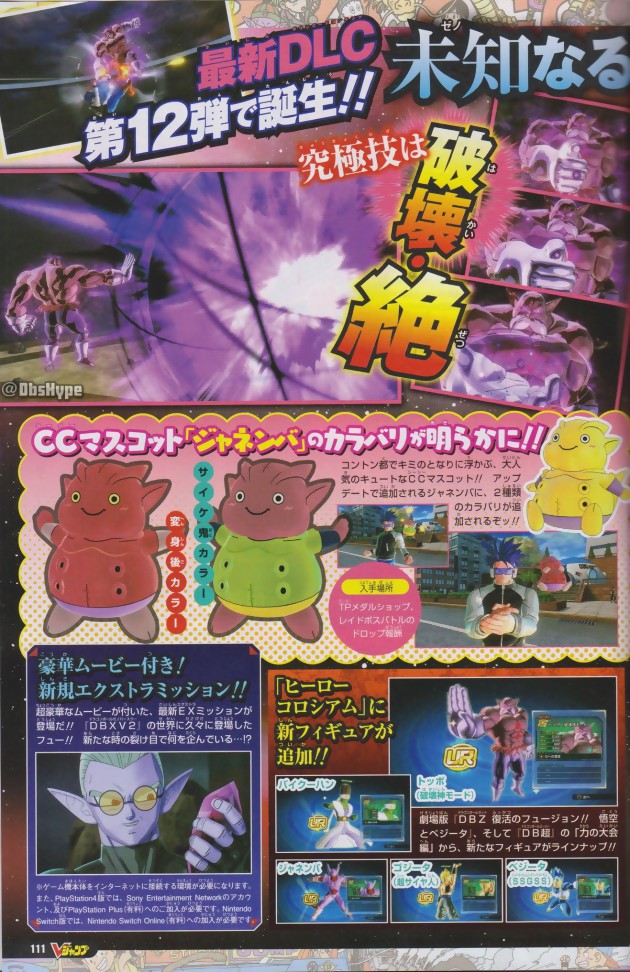 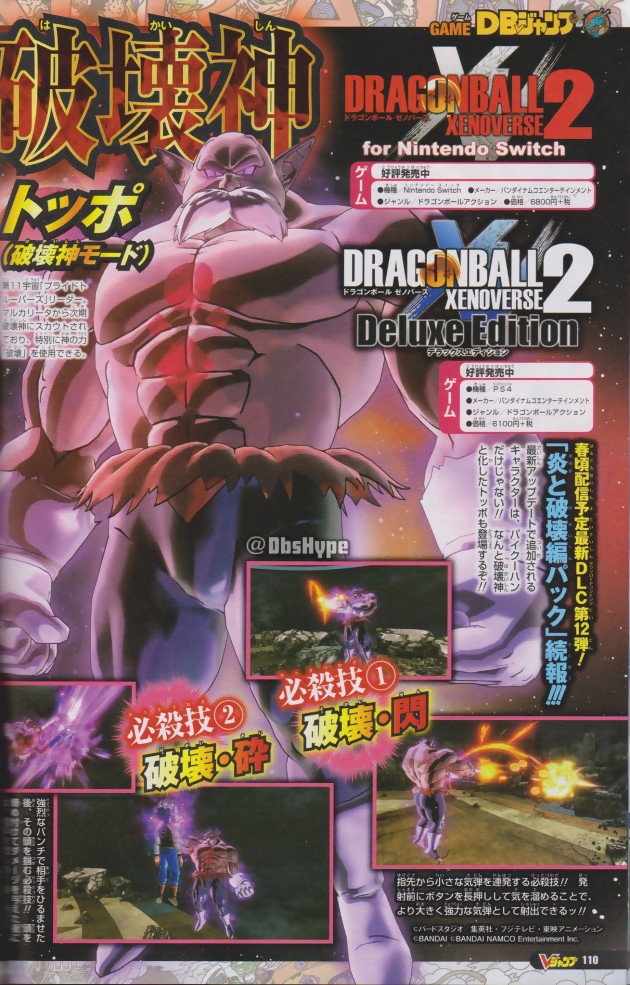