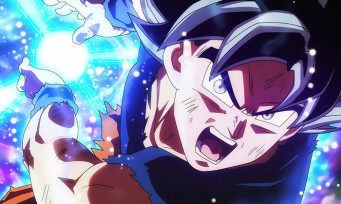 Dragon Ball Z may be a decades-old license, but it has never been more popular. With 8 million copies distributed for Dragon Ball FighterZ and 8 million also for Dragon Ball Xenoverse 2, the series has never done so well. This is all the more a feat for Dragon Ball FighterZ since it is a fighting game and the record was held by Tekken 7 in the Bandai Namco catalog with its 7 million copies sold. For Dragon Ball Xenoverse 2, the feat comes from its longevity since the title was released in 2016 and continues to sell today. With such significant success for these two titles, Bandai Namco obviously does not intend to drop the content which will be enriched with other surprises in the days and weeks to come.