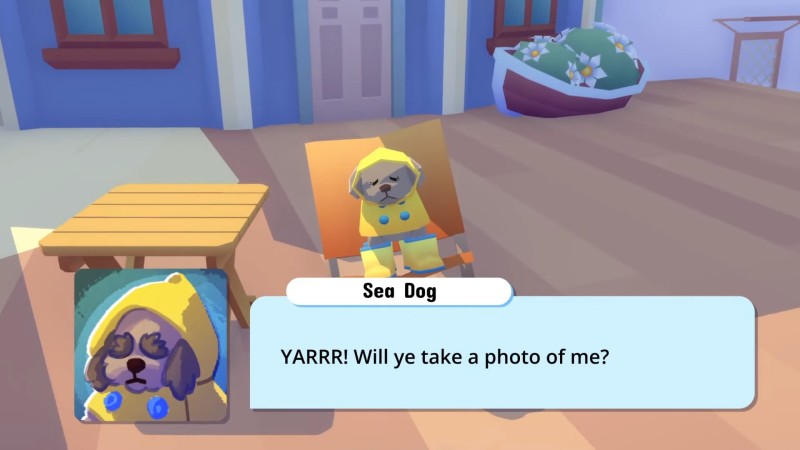 The cleverly named Pupperazzi, a cute game about taking snapshots of doggos that appeared during last August’s ID@Xbox Showcase, has a release date. Best of all, it’s coming in just a couple of weeks – January 20 to be exact.

Does the idea of Pokémon Snap but with dogs appeal to you? Pupperazzi has you covered. Armed with your trusty camera, you’ll capture a variety of dog breeds in a world seemingly populated with nothing but canines. You’ll catch them doing all manner of strange things, like jamming to music, riding bicycles (somehow), or executing death-defying skateboard tricks. You can adorn pups in different outfits and upgrade your camera to capture better, more dynamic photos. Watch the most recent gameplay trailer below if you need something to cheer you up.

Pupperazzi is slated for Xbox consoles and PC and is coming to Xbox Game Pass at launch. If photography games are your jam, here’s a handy list of similar titles aimed to please the shutterbug in you.