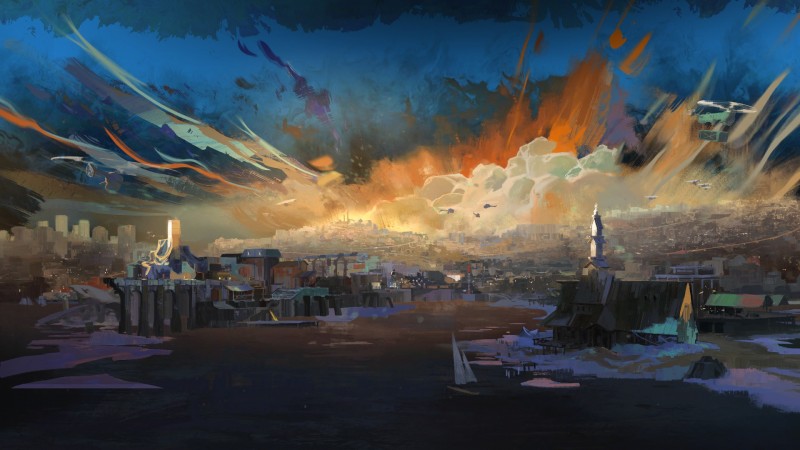 Disco Elysium: The Final Cut will be coming to Xbox Series X/S and Xbox One next month on October 12, developer Zaum announced today. For those keeping track, this is the same day the game is also coming to Nintendo Switch, as announced during last week’s Nintendo Direct livestream.

The Final Cut is an expanded version of the base game, first released back in 2019. It includes new quests, the inclusion of full voice acting, and controller support and customization. The Final Cut on Series X/S will feature 4K resolution and 60 frames per second – as was also the case on the PlayStation 5 version of the game, which came out back in March. Players who pick the game up on base Xbox One will be offered a free upgrade, should they so choose. The game will cost $39.99.

As of right now, the only way to play the game on Xbox is digitally. However, if you want a physical edition of Disco Elysium, a Collector’s Edition is on the way from iam8bit, which features a “Mind Totem” sculpture, a 190-page artbook, and a fabric map, among other things. The Collector’s Edition will be available for all major platforms on November 9. It will cost $249.99.

Since Disco Elysium’s initial PC release in 2019, Zaum has been working to bring the game to every platform under the sun. Alongside the upcoming Xbox and Switch releases, it’s also available on PlayStation consoles and Stadia. To get caught up on this beloved, albeit dark CRPG, read our review.