Demon Slayer: Susamaru and Yahaba are the next demons to land in the game, the images 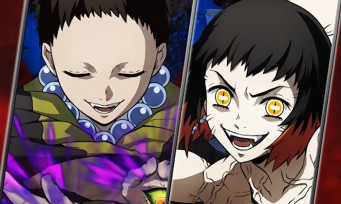 One of the main complaints we could make about Demon Slayer Kimetsu no Yaiba: The Hinokami Chronicles was its lack of content at launch. With only 18 fighters (including 6 repetitions), as many sets and somewhat sparse game modes, the title disappointed the press and the players. A strategic choice on the part of CyberConnect2 and the publisher Aniplex who have agreed to spread the post-launch content over several months, it is not a surprise. In this regard, we know that 3 waves of free DLC will tumble in the coming weeks, and today, the developers announce that 2 new demons will be playable soon, namely Susamaru and Yahaba. The latter acted as bosses in the single-player mode of the game, but it is at the beginning of December that we will be able to unlock them for free, and discover that each of the two makes use of very special tools. Yes Susamaru is distinguished by his three pairs of arms and his balloons capable of tearing heads at each of their passage, Yahaba is a priori blind demon who uses his awake hands to send Koketsu’s arrows and anticipate the attacks of his opponents. They are all the more formidable when they attack in tandem. 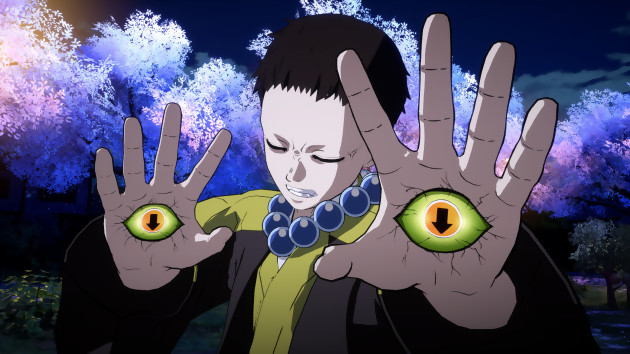 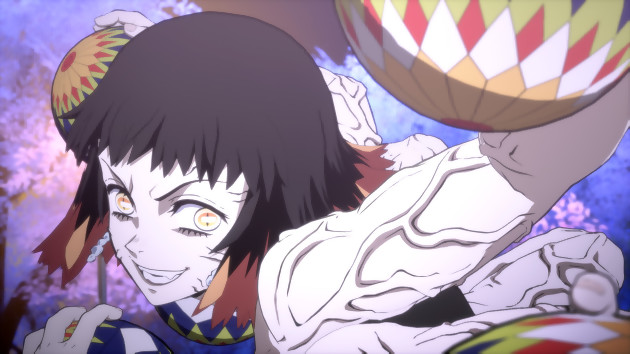 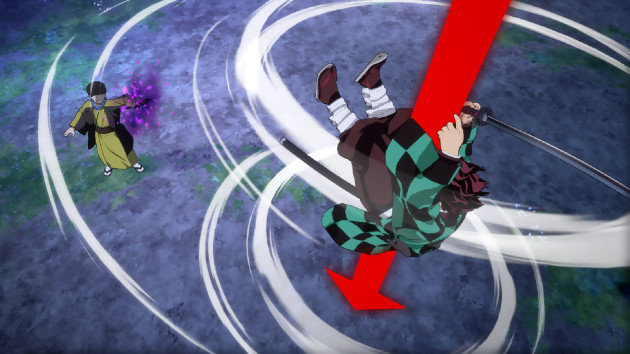 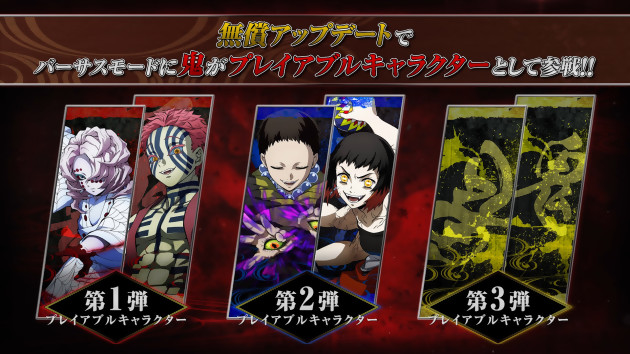 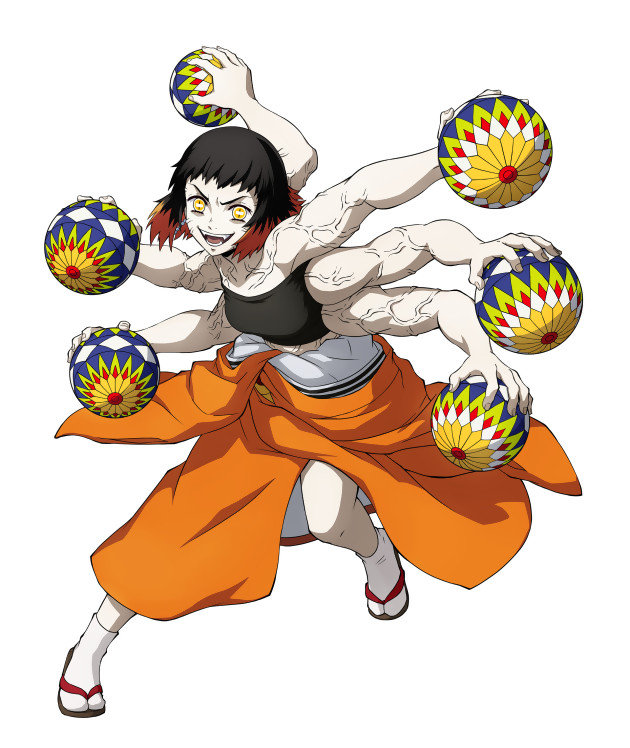 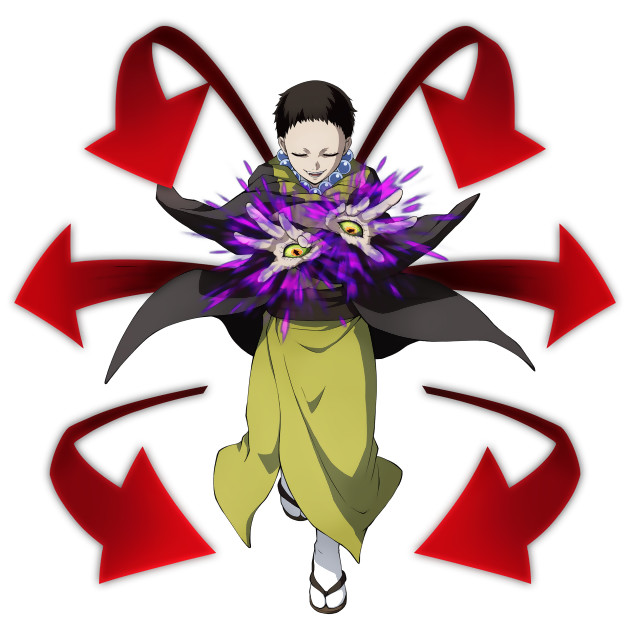