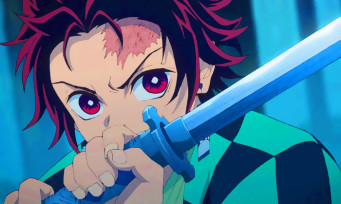 Initially planned for release on PS4 only, the Demon Slayer game developed by CyberConnect2 will finally be entitled to a multi-media release. It is the Japanese magazine Jump which sold the wick in the pages of its last issue. The Japanese studio based in Fukuoka therefore prefers to put all the odds in its favor by also favoring the PC, the Xbox One and of course the PS5. Moreover, we can get some information from Jump magazine, such as the fact that the game will offer a Story mode that will allow us to relive the adventures of Tanjirō, but also a Tag Battle mode for more dynamic battles. Known as Kimetsu no Yaiba: Hinokami Keppuutan in Japan, the game is expected to reveal more crisp details in the coming weeks. In the meantime, here are the scans. 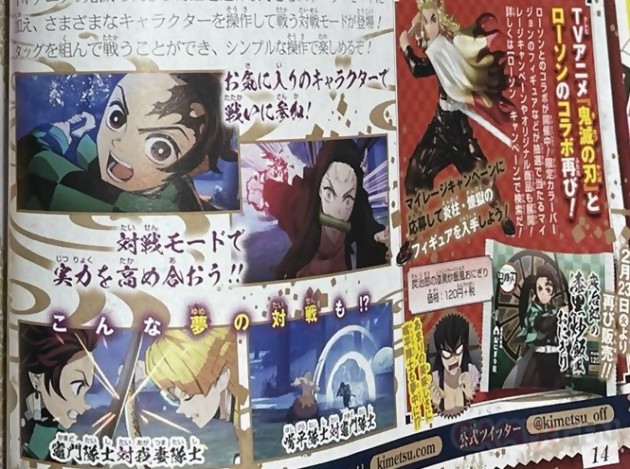