Control: Remedy remakes the game on PSOne for April 1, a trailer all in pixels 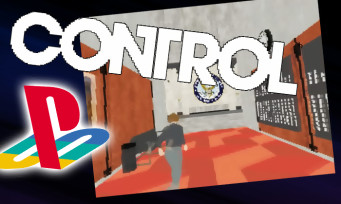 Everyone knows the remakes, but do you know the demakes? As the name suggests, this is a web trend to make a previously released game look totally old-school, as if it had been released in the 90s. Particularly popular videos on YouTube where one channel is released. is squarely specialized in the field, with quite striking renditions of hits like BioShock, Resident Evil 7 or Assassin’s Creed. And they even imagined what the jacket might have looked like!

On April 1, 2021, the talented studio Remedy Entertainment got down to business and announced (for fake, of course) a 1996 PSOne version for its excellent Control. We therefore find Jessie Fayden through the creepy Federal Office of Control, deconstructed to better stick to the 32-bit architecture of the legendary Sony console. And the result is inevitably crisp, to the point that some people ask that all this be transformed into a mod.

It is recalled that Contol was released last year on PC, PS4 and Xbox One and that it was scooped a nice 16/20 in our columns : In addition, the TPS has also just arrived on PS5 and Xbox Series X | S at its best. We cannot recommend it enough if you like convoluted scenarios and unique atmospheres to die for. 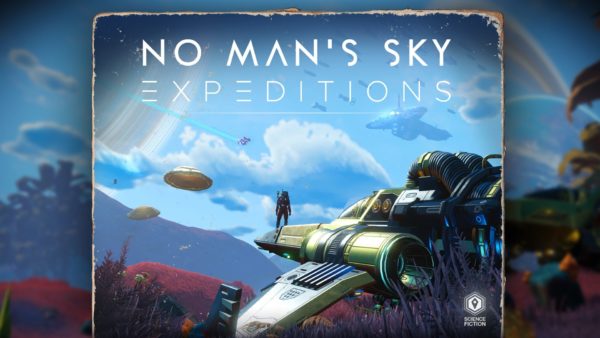 Ubisoft Forward: the French publisher makes an appointment at E3 2021, the date of the conference set
16.04.2021 17:59
Комментарии для сайта Cackle