Community Crunch 327: EVO Event, A Tribute to Uri, and More!

Recently the ARK PvP Community suffered the loss of a much-loved member, Uriel. He was a uniting force amid a varied group of players and multiple tribes. Uri endeared himself to everyone irrespective of their affiliation in PvP due to his sweet and funny nature along with being known for his amusing dances on stream.

Uri was someone who didn’t allow his own adversities in life to dim the good-natured light he shone. We will all feel the absence of his warmth greatly.

We’d like to honor Uri, his tribemates, and his friends by sharing the absolutely heartwarming outpouring of love for him that was shown when an unprecedented number of our Official PvP players came together to memorialize him with in-game builds.

We have collated pics of players’ memorial builds to share with the community. A nod to Skittle for traveling to servers to take high-quality screenshots for mourning players.

A message for Uri from his tribemates and friends:
It is never easy to say goodbye to anyone we love, and it has been especially hard to accept the loss of our dearest friend, Uri. He reached out and touched the hearts of many around the world, whether it was being a tribe member, an entertainer through his streams, or an amazing friend. No matter what he was battling he remained selfless and put others’ happiness before his own. It is rare to meet people like that, especially on the internet. Going forward, we have been thinking about what Uri would want and that would be to be happy, to strive for greatness, and to dance our way through the hard times. We will forever cherish the memories we’ve shared and even though he is not with us, he will always be in our hearts. We love you Uri, that sky border doesn’t exist anymore so fly high, king.

With respect for a lovely member of our community who has now ascended. RIP Uri ❤️ 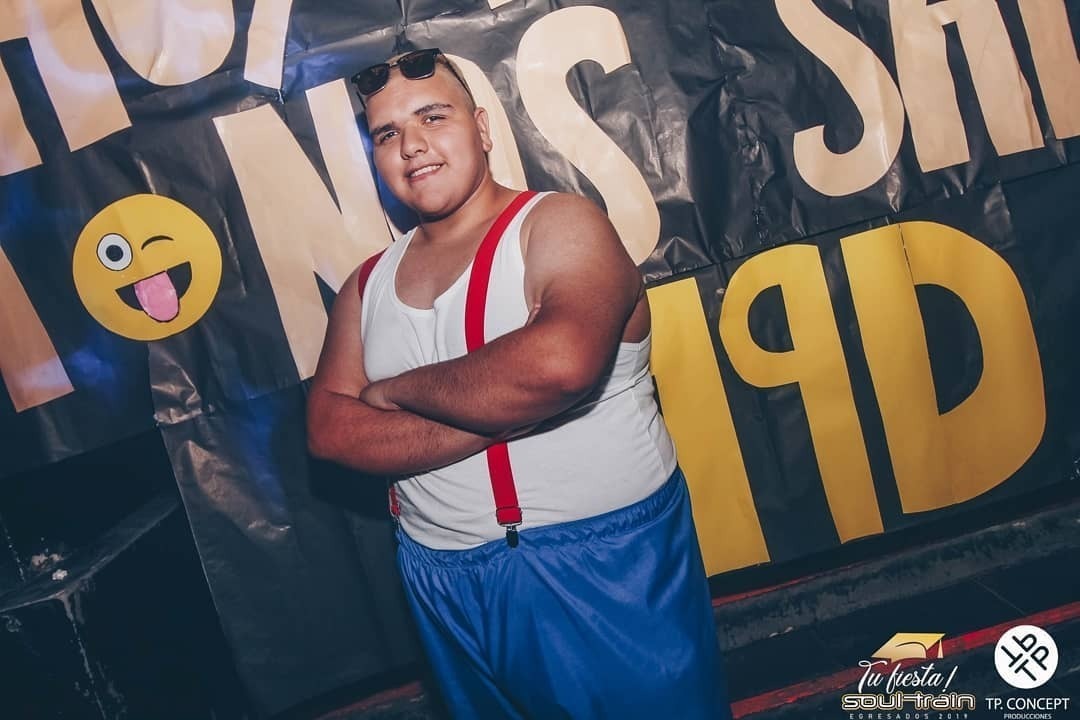 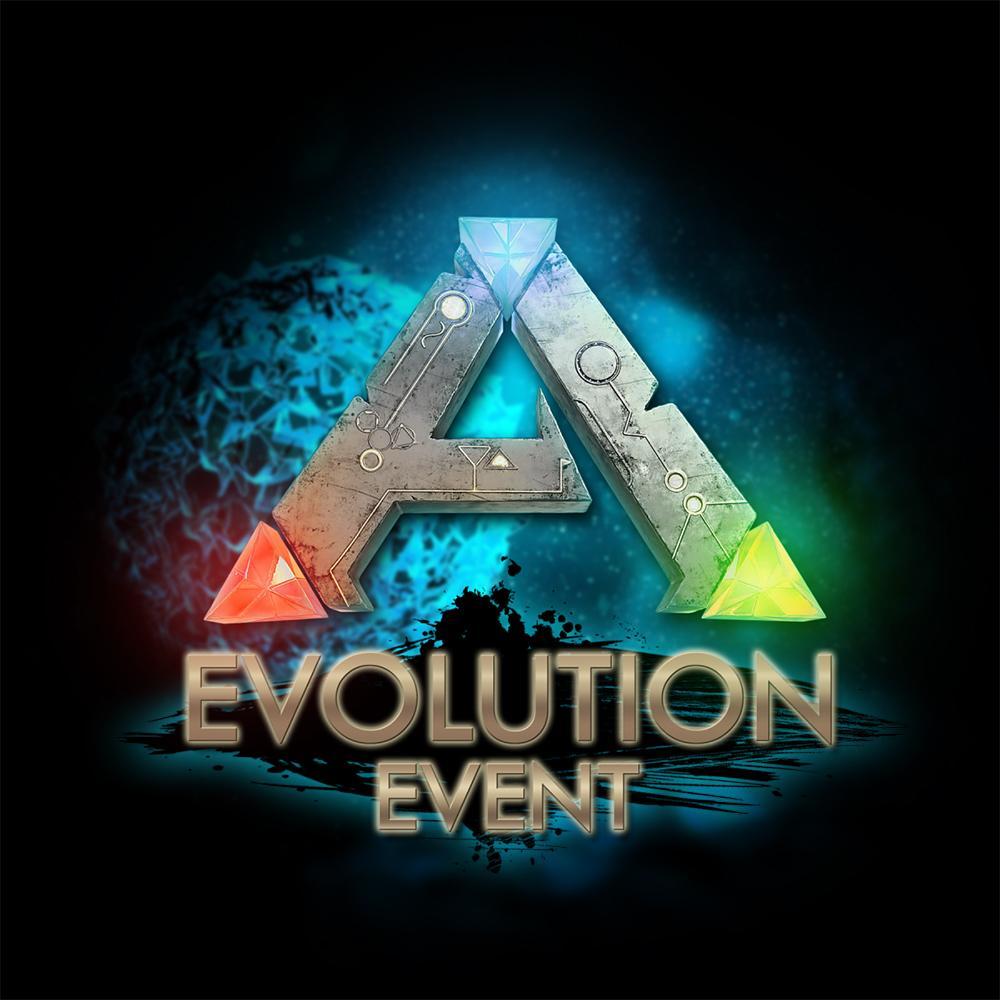 There is an ongoing EVO event until 1 PM Pacific, on August 8th. You can find the rates below:

*Note that these bonuses are multiplicative of the game’s standard 1x rates.

For the duration of this EVO Event, we will be disabling the world buffs from Baby Boon & Maewing Poach on Genesis Part 2 on the Official Network. In the past, we’ve adjusted for the impact events have had on the rates by tweaking the bonuses that we use during breeding events, however, those tweaks lead to unfavorable circumstances on maps that aren’t Genesis Part 2, so during breeding events, we’ll be disabling these mission buffs specifically as not to affect the bonuses on other maps.

ok so i was flying on my argent and then i was over the water, paused my game (was in singleplayer) and then when i got back from eating my waffle i was still flying, then my bird ran out of frickin stamina. THEN then a jellyfish shocked me IN THE AIR and then i died tl;dr: dont fly over water with a bird with low stam

Creator: The AxeMan
Follow The AxeMan as he checks out a very popular ARK mod, Play as a Dino!

Creator: UpFromTheDepths
Let’s take a look at another popular mod, ARK Additions. Check out the latest addition to the ARK Additions mod, Deinotherium! 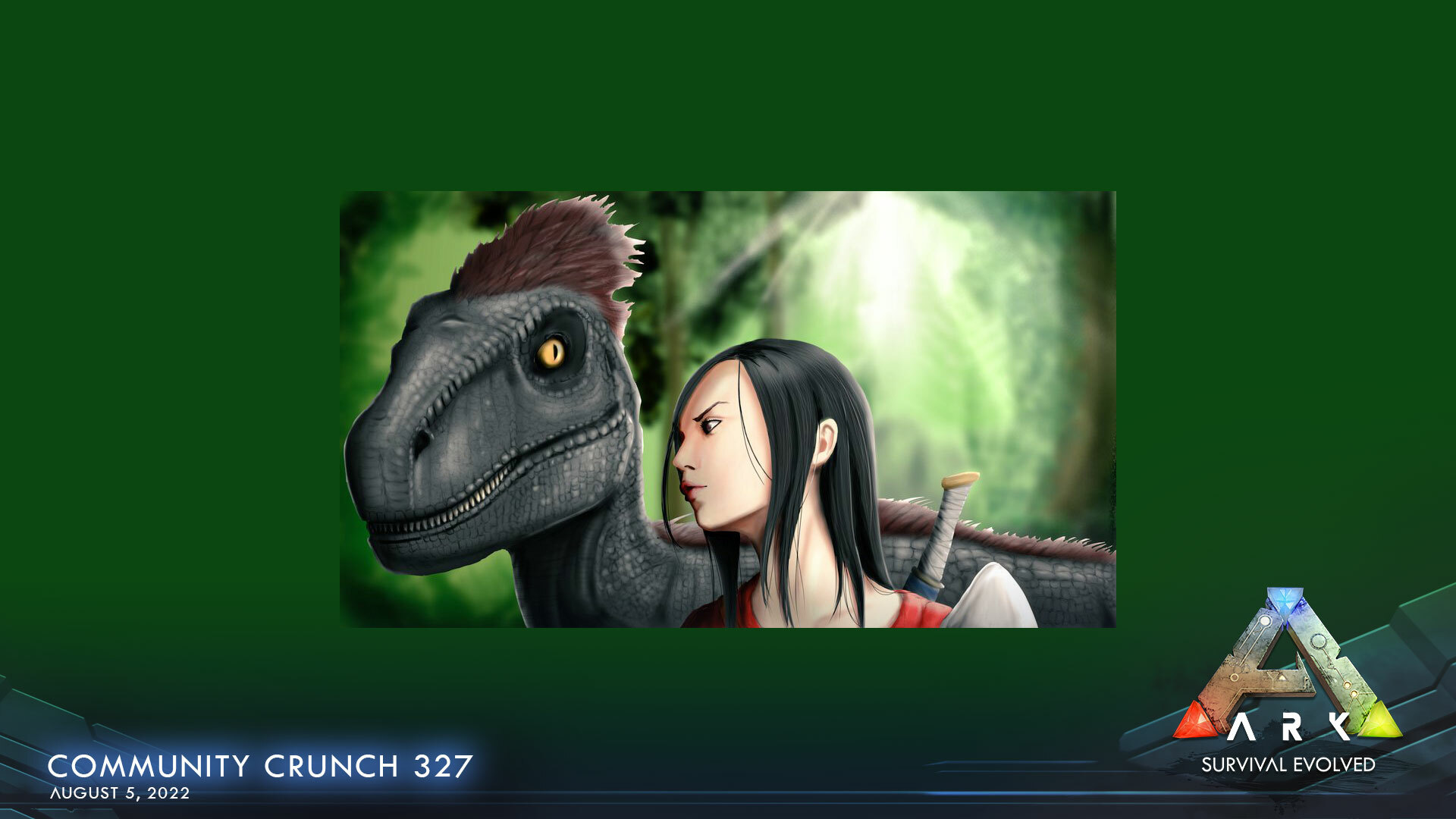 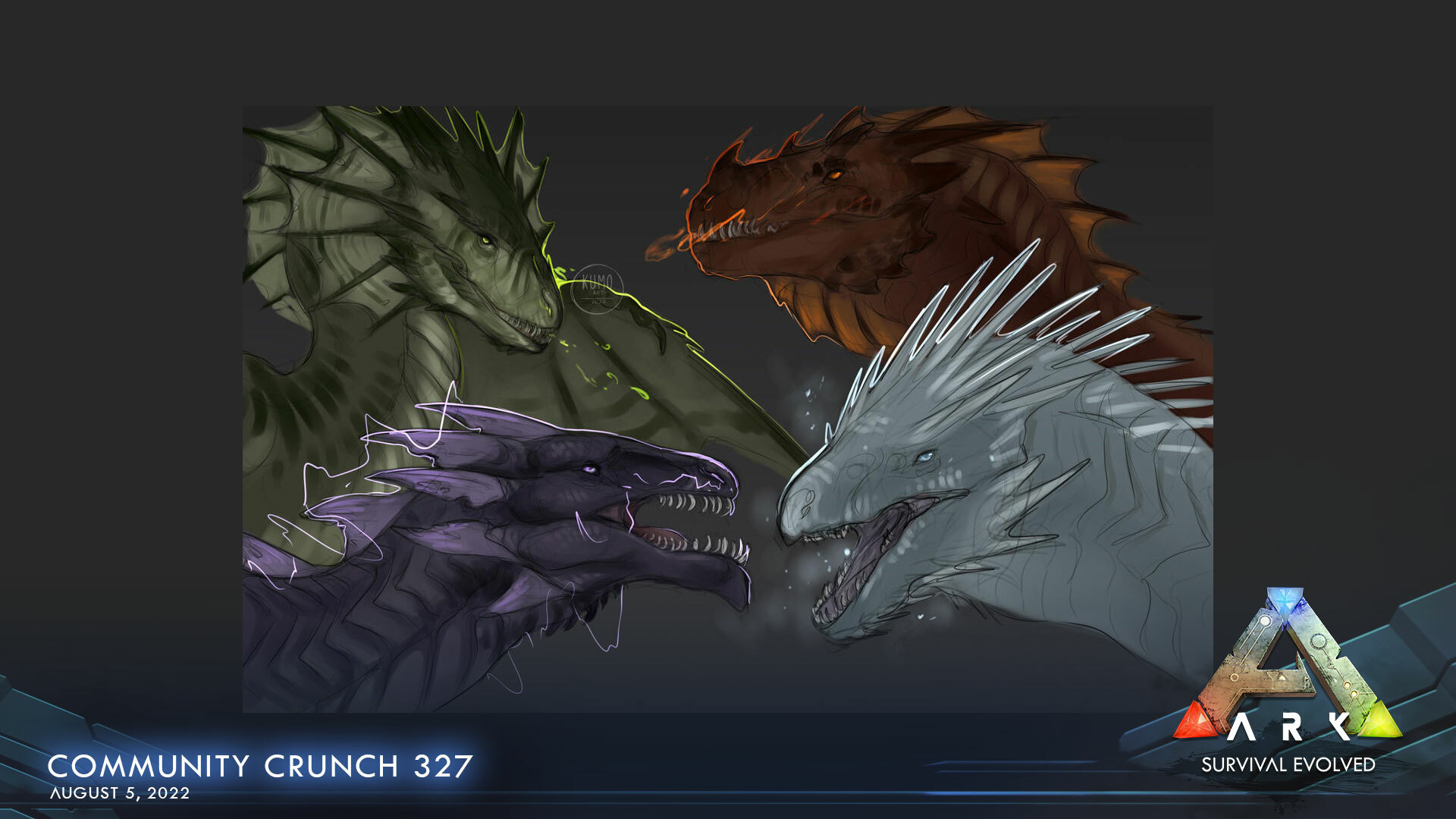 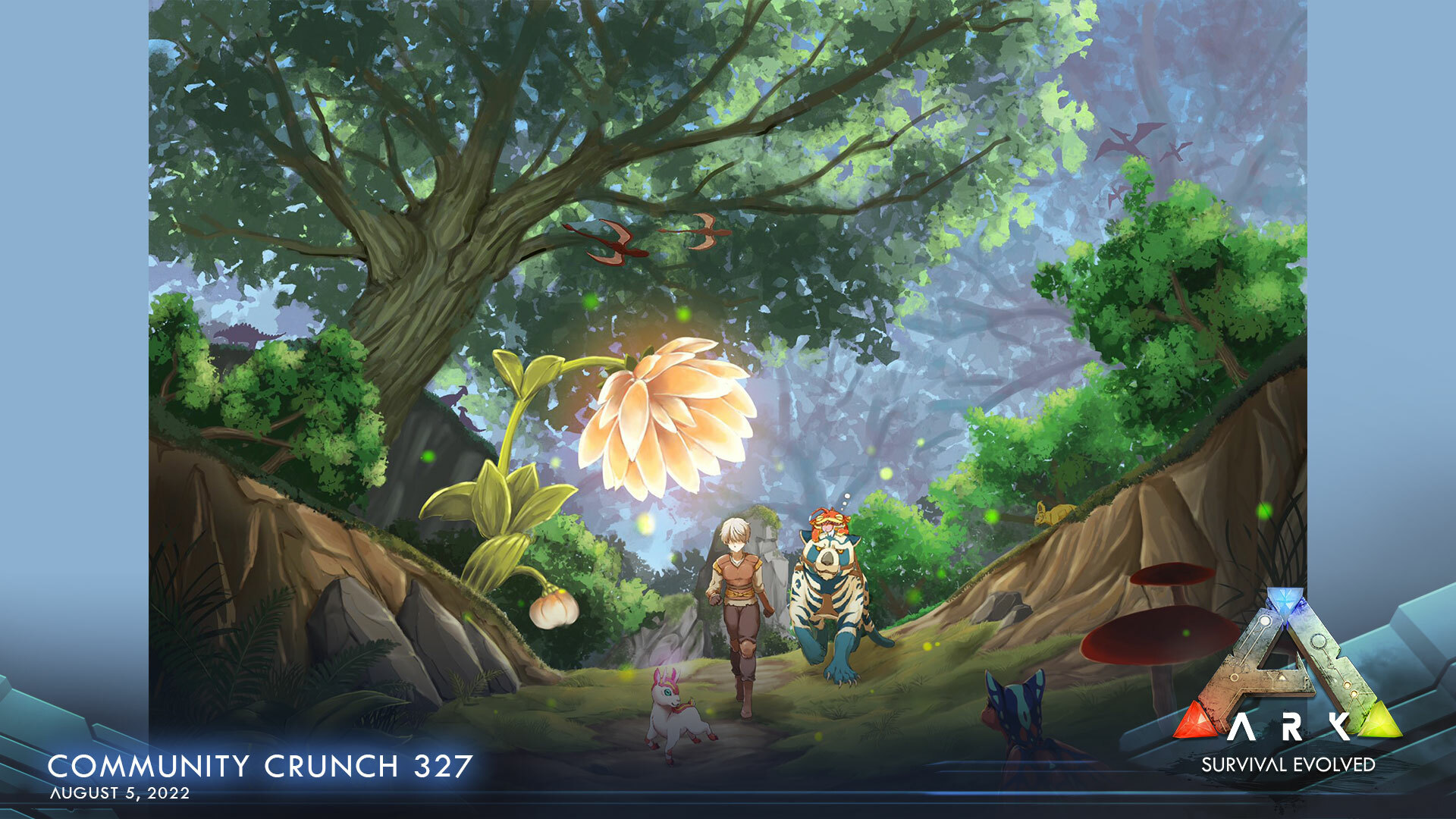 Such a good boy by @WolfTek7 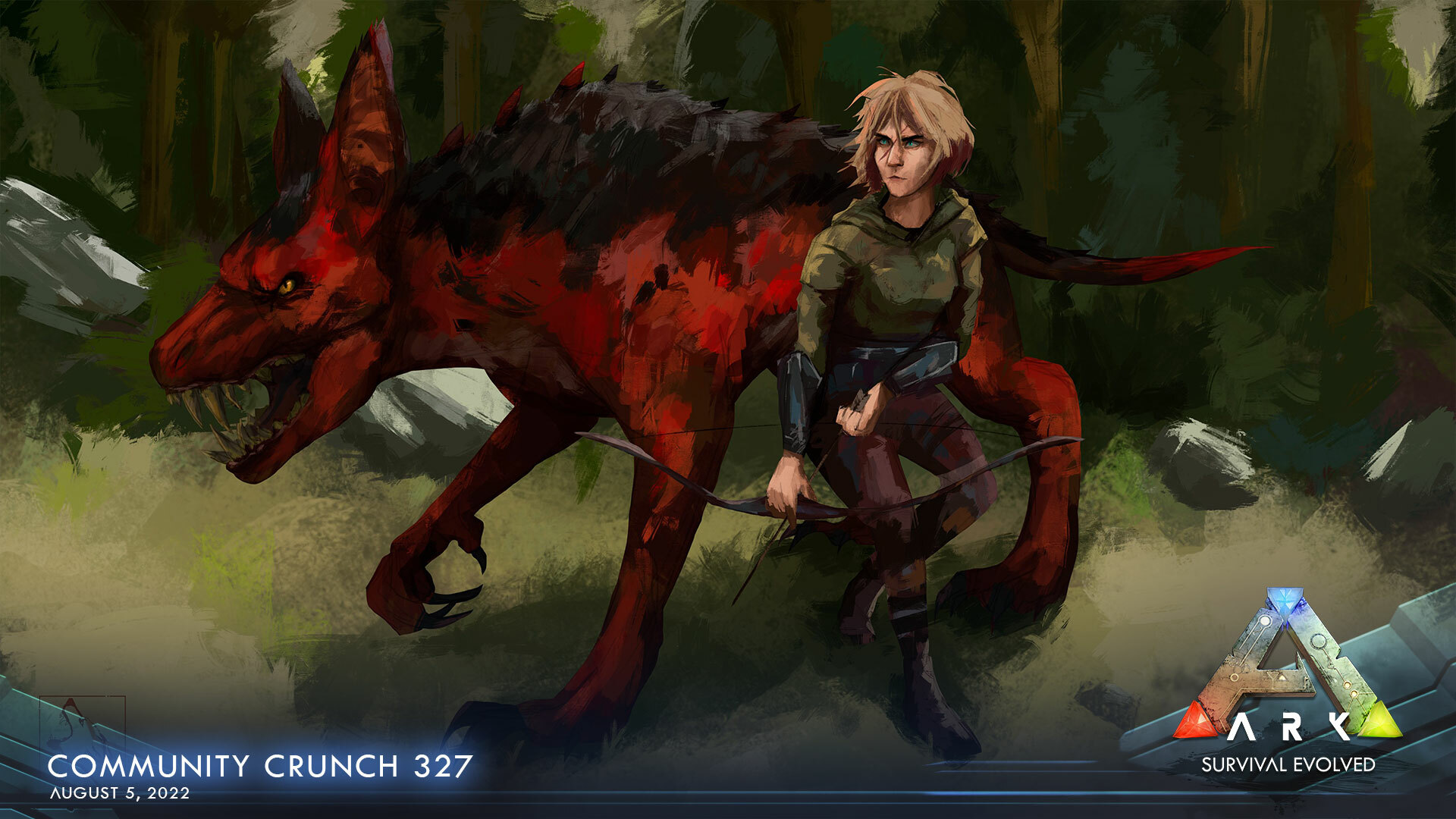 ARK but Falling through space (Render) by @FlameRenders 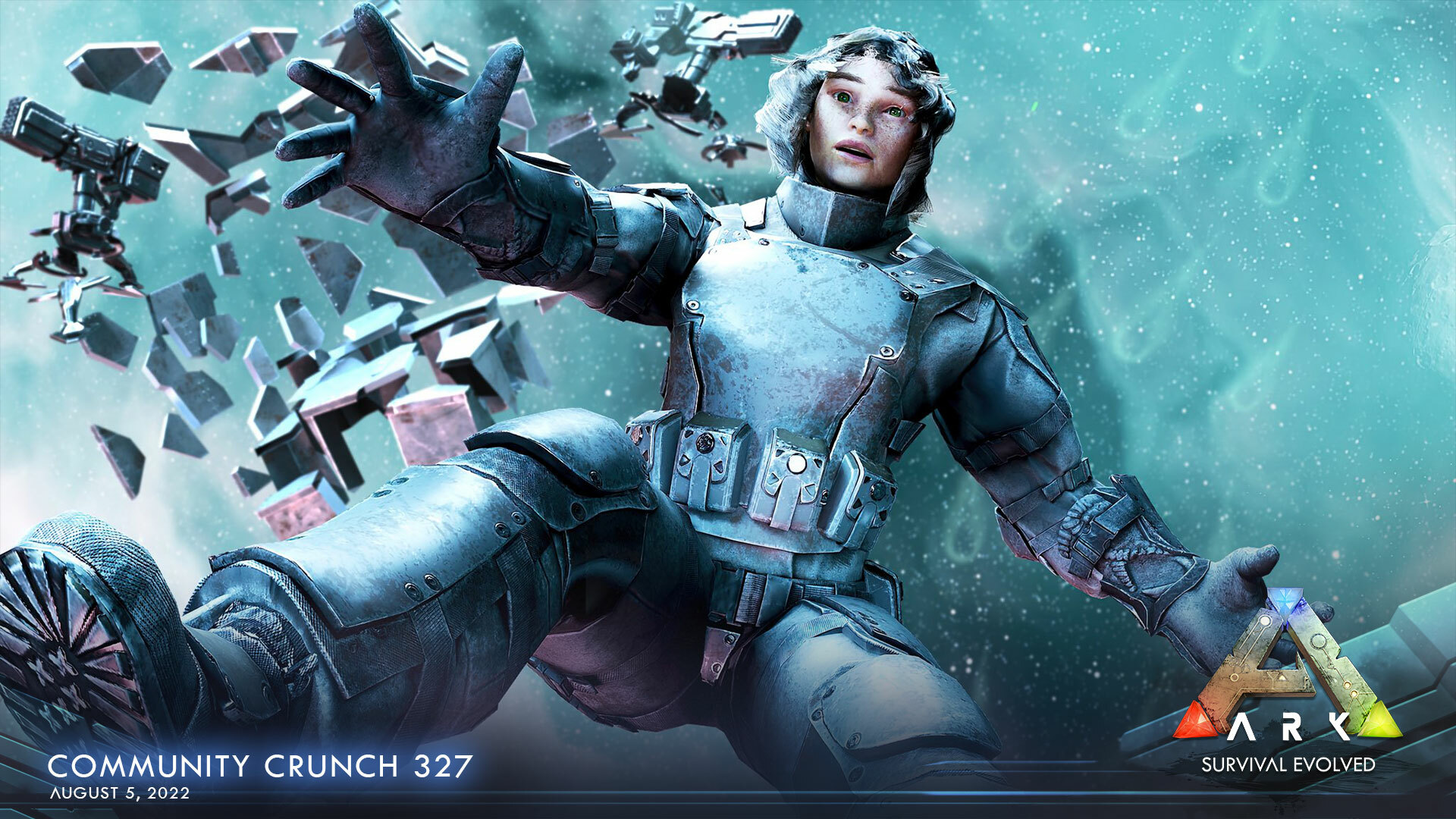 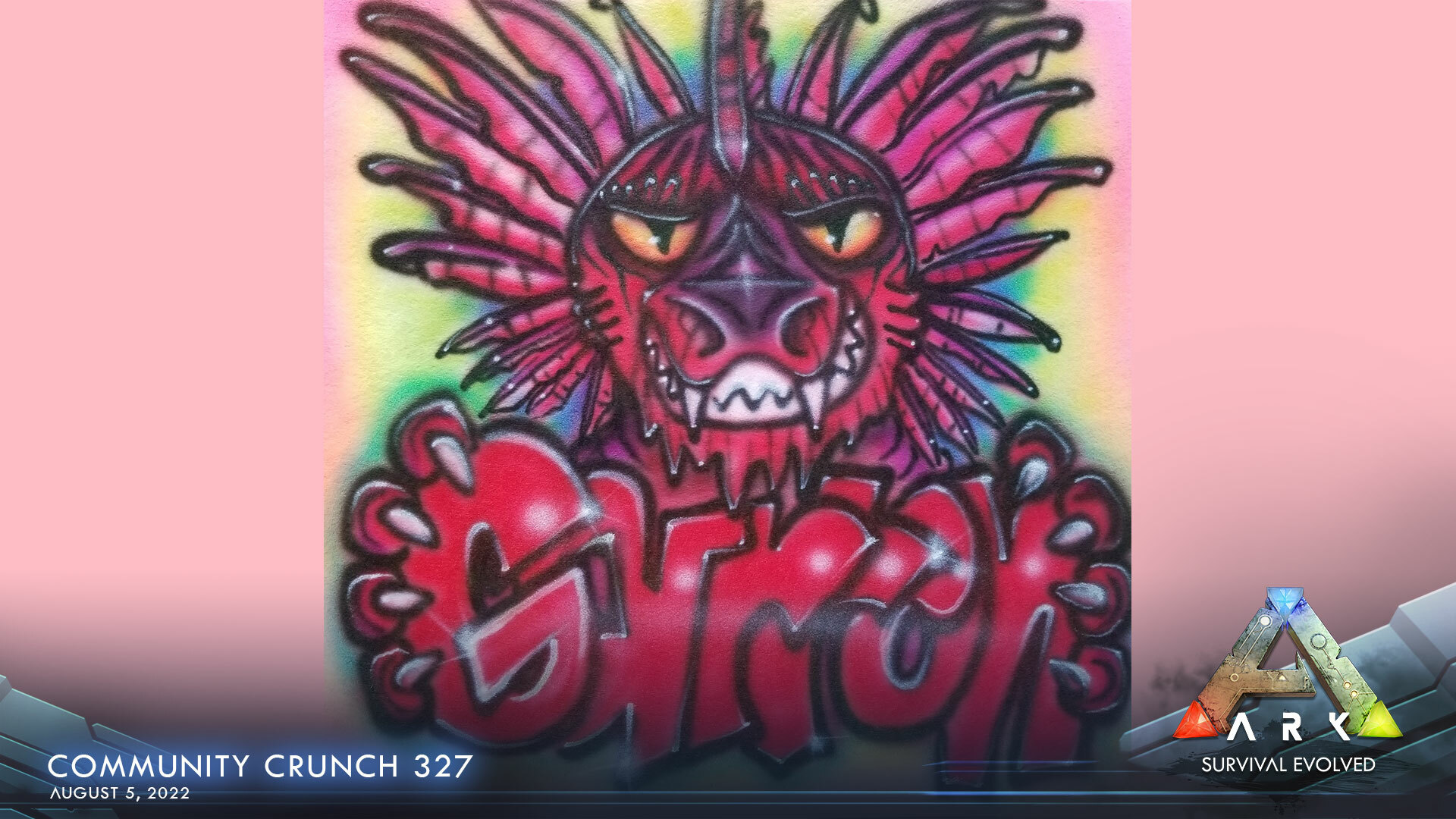 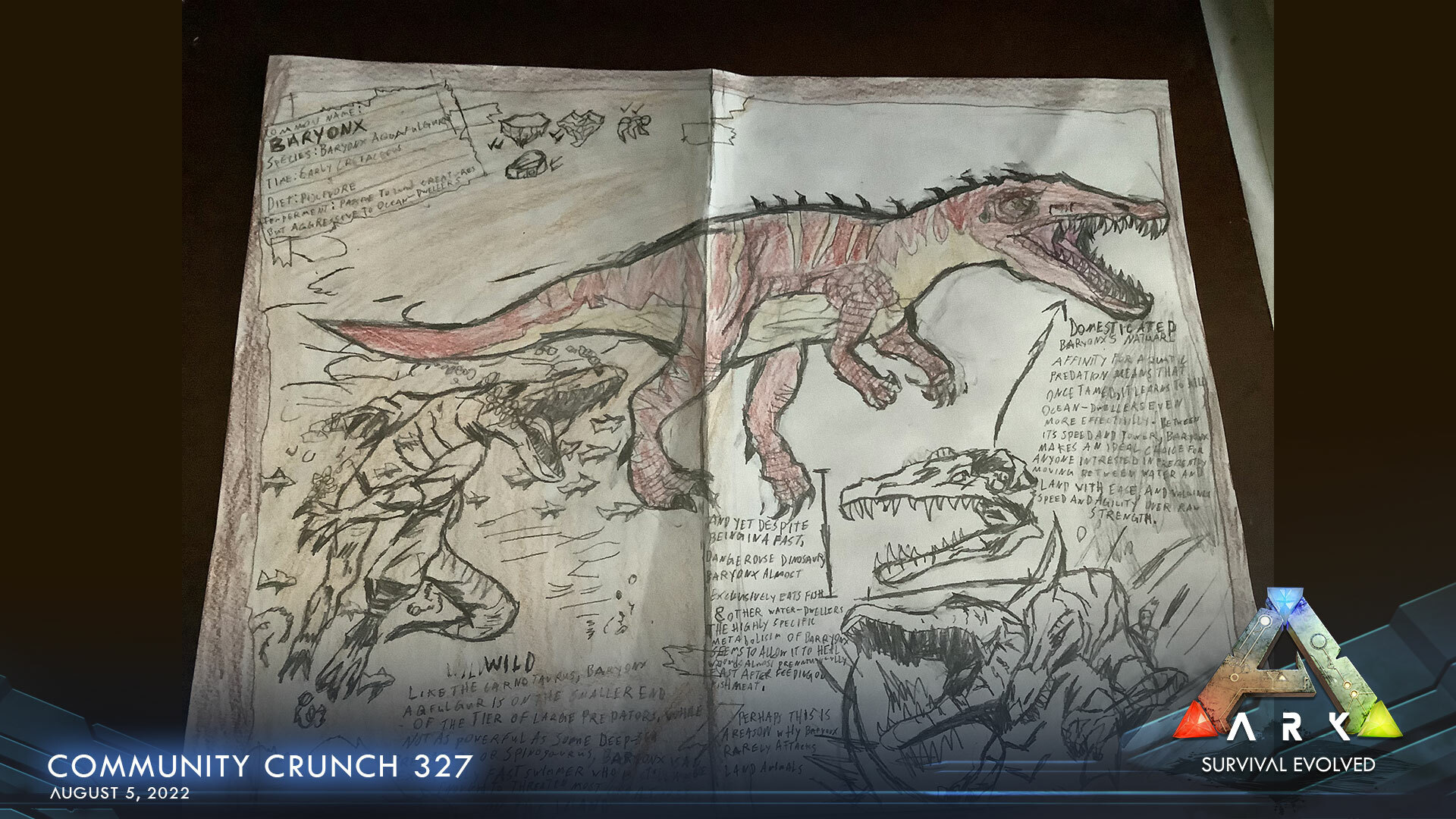 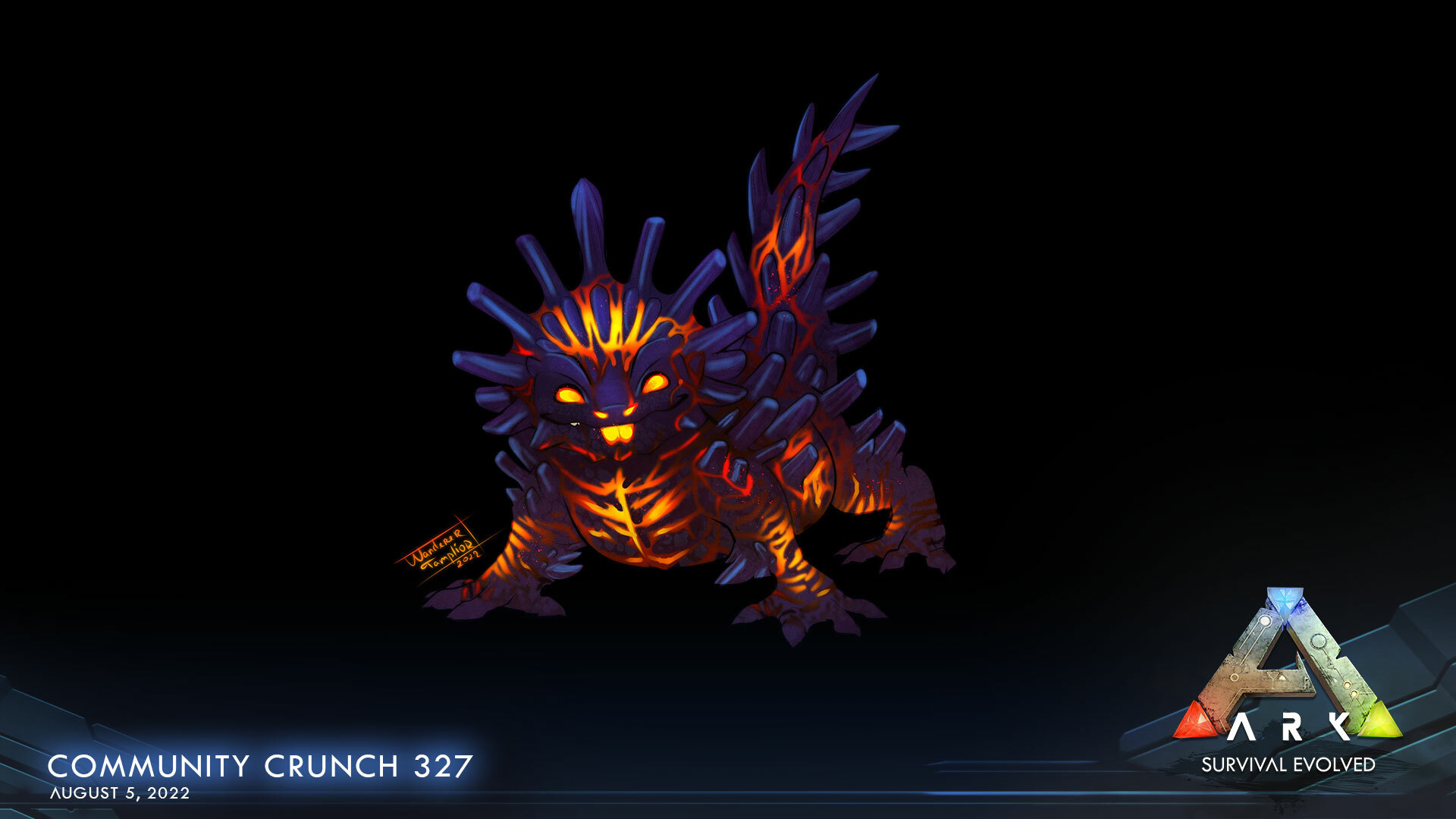 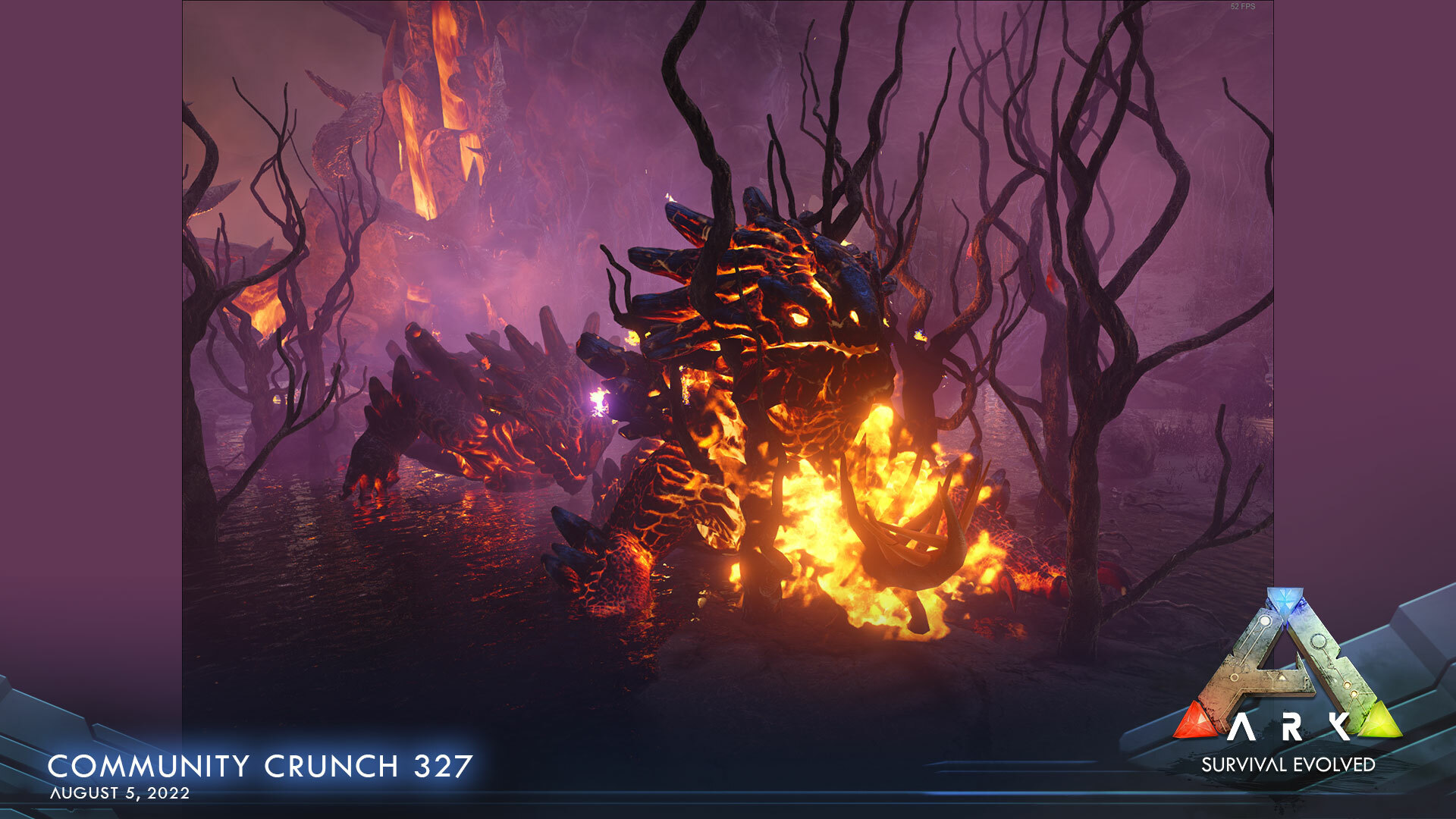 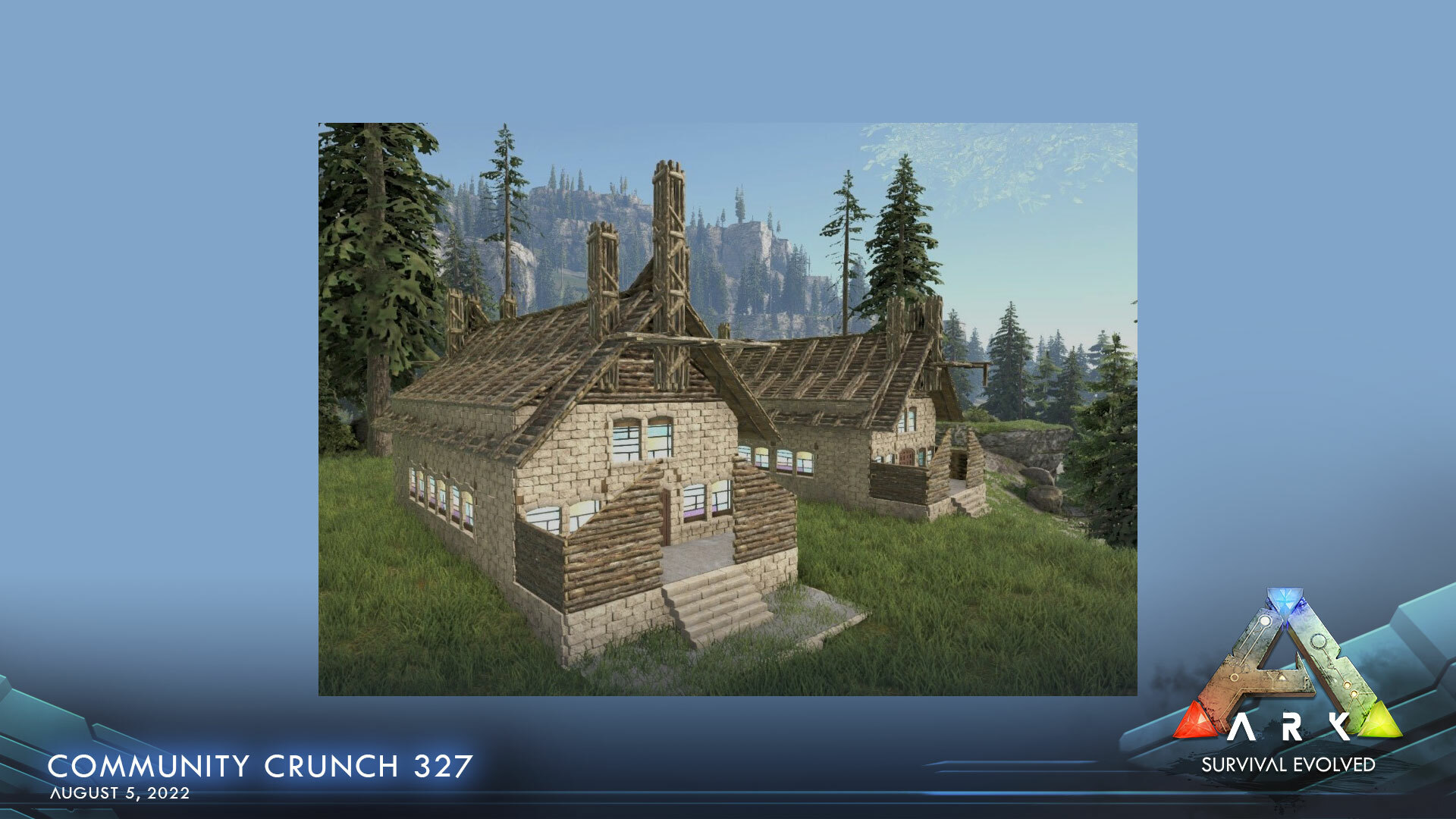 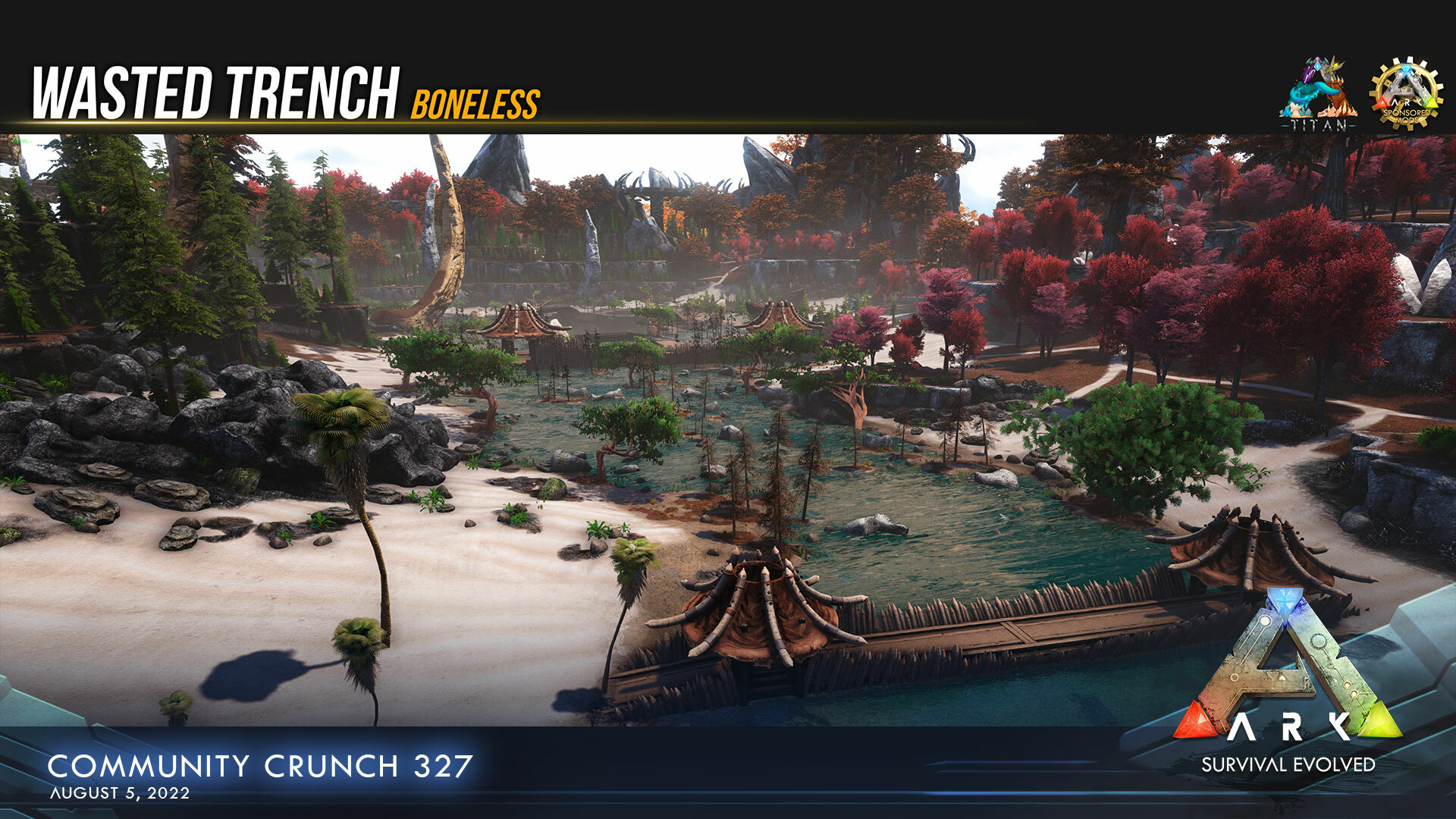 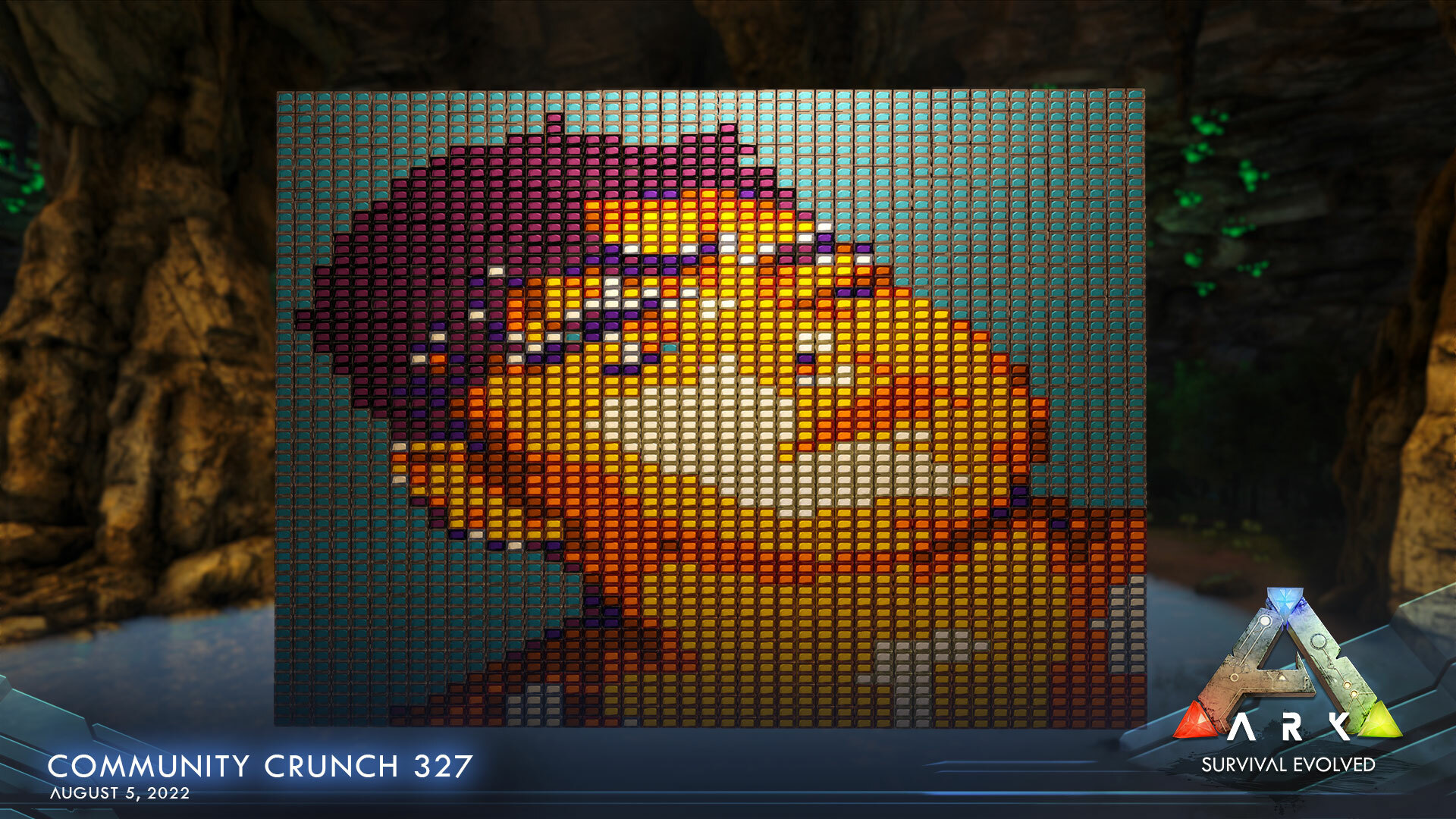 See you next week!
Studio Wildcard