Check Out An Exclusive New Trailer For Resident Evil: Welcome To Raccoon City 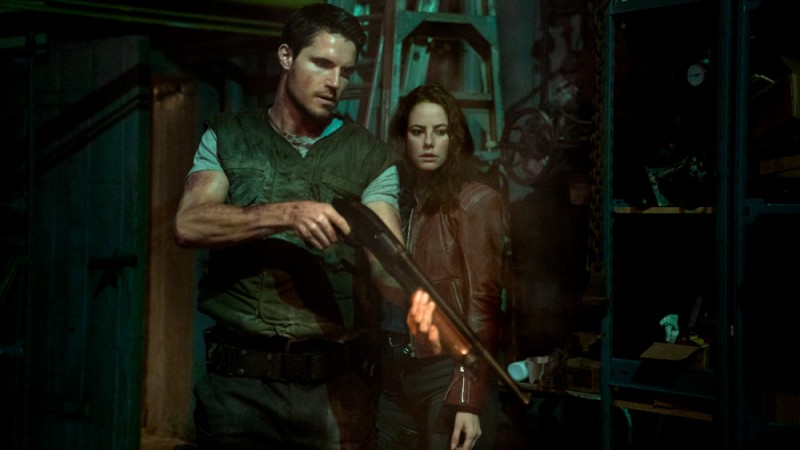 Ahead of the release of Resident Evil: Welcome To Raccoon City next week, we have an exclusive new trailer that briefly dives into the relationship between the movie’s production team and the video game series’ development team at Capcom. Check it out in full above.

One fun tidbit detailed in the trailer is director Johannes Roberts sneaking in nods to his favorite games in the series:

“Director Johannes [Roberts] really loves the games, so there are a lot of Easter eggs in the movie,” Capcom producer Hiroyuki Kobayashi says in the trailer. “One of my personal favorites is, though the movie is based on games 1 and 2, director Johannes snuck in some of his favorite elements from a later game. Hope you can find it.”

For more on Welcome To Raccoon City, check our interview with two of the film’s leads, Tom Hopper and Avan Jogia, who play Albert Wesker and Leon Kennedy, respectively, where we talk about co-leading this new Resident Evil film series, their favorite moments from filming, and where they found inspiration for their characters.

Resident Evil: Welcome To Raccoon City will be released in theaters on November 24, 2021.