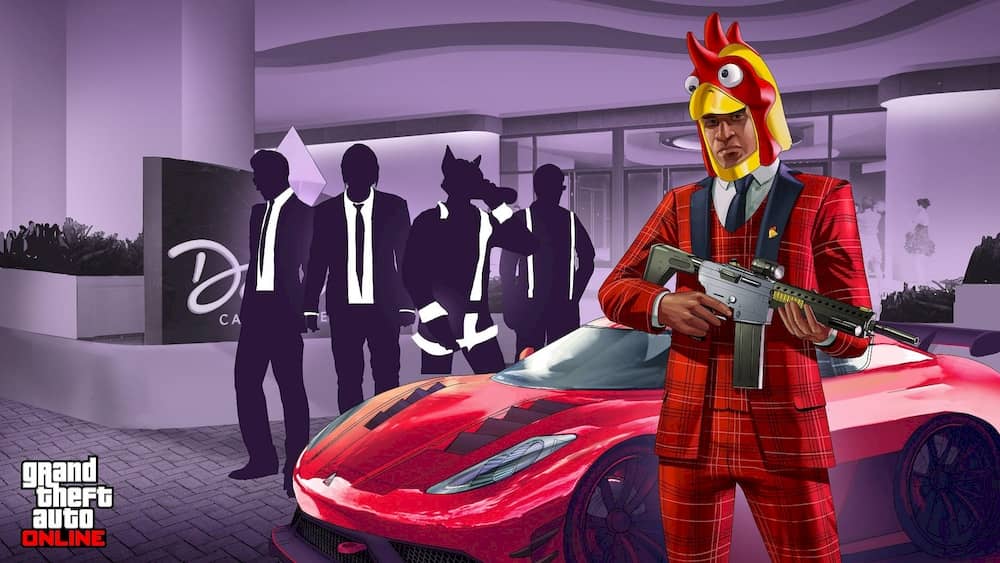 It’s no secret that PC multiplayer users GTA Online have a minimal level of network security. Popular streamers on the Twtich service are facing repercussions lately. cheats in GTA Online – cheaters arrange targeted attacks during live broadcasts: they kick in the single player campaign GTA 5are forcibly sent to interiors or cause critical game bugs.

Rockstar Games uses an extremely vulnerable peer-to-peer connection scheme in the GTA Online game lobbies. Cheaters see all IP addresses, R * Social Club IDs and other sensitive information. They use it in their dirty deeds, for example, arrange inadequate persecution and interfere with the game.

Players regularly voiced their concerns on this issue, but Rockstar Games has never acknowledged this blatant vulnerability, but over and over again sent unsubscribed in a conditional style. “This issue has been referred to the appropriate development department”…

In the last few months, the situation with this vulnerability began to worsen. A Spanish-speaking cheater has appeared on the TikTok project, visiting live broadcasts of popular streamers, doing his dirty deeds and posting reactions on his channel. Of course, this behavior is not only immoral, but also harms the entire GTA community – the impotence of Strauss Zelnik’s charges (CEO of Take-Two Interactive) leads to an outflow of players. It is unlikely that players are happy with the fact that someone can interfere with their gameplay.

For example, DarkViperAU is one of the famous high-speed players GTA 5 regularly encounters DDoS attacks during his streams. And he expressed his disappointment to Rockstar Games via Twitter, but they remain silent.

“In fact, I have a wish that Rockstar doesn’t give any player my IP address every time I play online. It sucks to be under DDoS attacks. “

Some players and streamers use VPN to protect their IP address. And this is all in order to try to protect yourself from cheaters and their accomplices. With the massive cash that Take-Two and Rockstar Games are getting from GTA Online, they could be channeling funds to fix this problem.

PS Some of my friends have faced the consequences of a critical vulnerability in GTA Online. Together, we sent in some detailed reports in support of Rockstar Games, but all we got from them was an apology for having faced such a problem and a promise to turn the information over to the security department. In fact, I see no room for fixes until the developers move away from the disgustingly vulnerable client-client connection scheme.