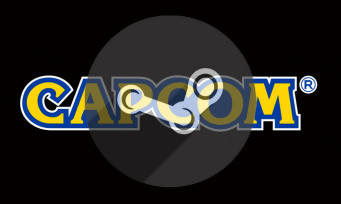 A decade ago, many analysts predicted the death of the PC, a platform prone to massive piracy to the detriment of home consoles that had steadily improved over the years. Since then, water has flowed under the bridges and the vapors have spilled. So much so that in 2021, some publishers, even Japanese, are asking themselves serious questions. This is the case of Capcom, which duringan interview with the very serious Nihon Keizai Shimbun, has announced its ambitions for the PC market. According to Haruhiro Tsujimoto, director of operations at Capcom, the PC has every chance to be on par with consoles when it comes to game sales. Better, the man claims that in a few years, the sales of PC titles could represent no less than 50% of the sales of the Japanese publisher by the end of the year 2022. 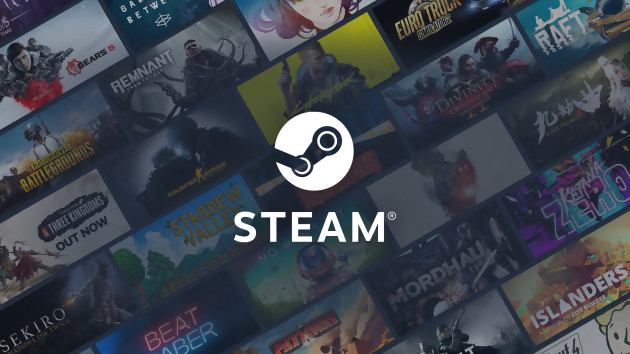 It must be said that the explosion of Steam in recent years has quite reshuffled the cards in the sector, and Capcom is not the only Japanese company to change its mind. SEGA is also a good example in this area, which also specializes in strategy games by making strong partnerships with Western studios for certain genres of games. Is there a similar strategy for Capcom? Still, this change in business model is not trivial and the announcement at the Tokyo Game Show 2021 of the arrival of Monster Hunter Rise on PC on January 12, 2022, well before other more lucrative media, proves how things are changing. 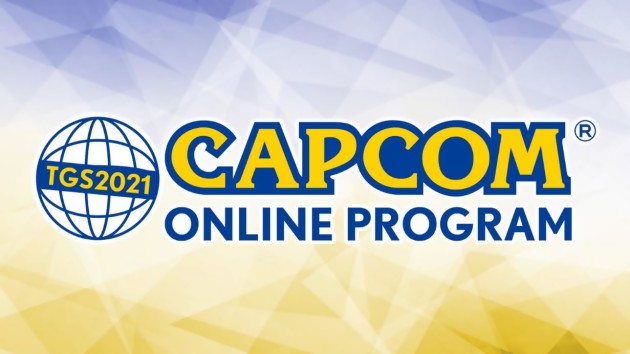