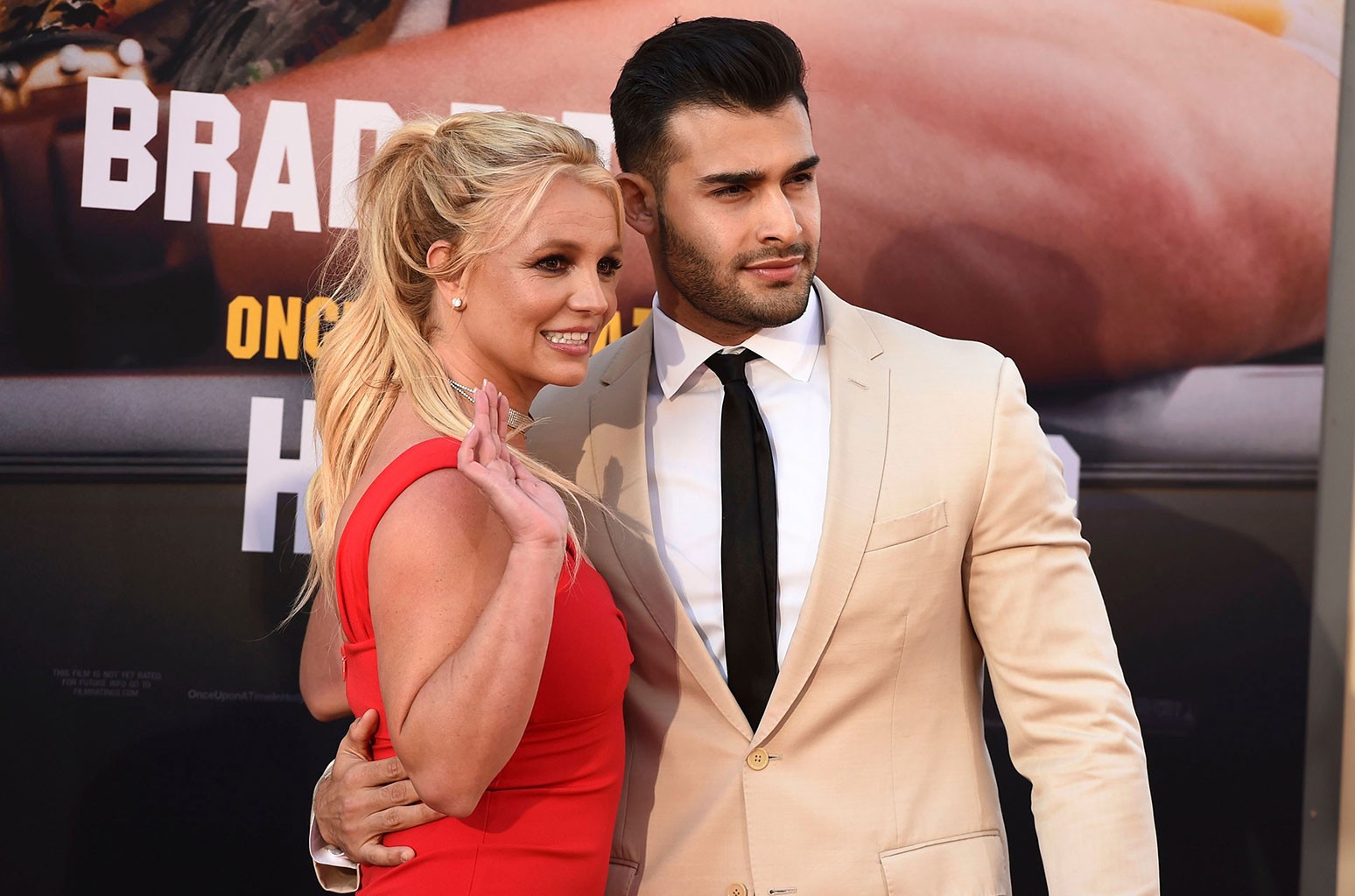 Britney Spears might not have plans to return to the stage any time soon, but she seems to still be singing.

For the drive, Spears’ song “Lonely” — from her 2001 Britney album — played on the radio. Although no faces were visible in the video, a voice that appeared to be Spears herself singing along with the track could be heard.

The voice sang the emotional bridge of “Lonely”: “Think of times you made me cry/ You had me so confused/ I’m tired of trying, I’ll leave behind this/ What’s a girl to do?”

Spears was active on social media over the weekend, taking the time to speak her mind about the actions of her “so-called support system” throughout her ongoing conservatorship battle.

“For those of you who choose to criticize my dancing videos … look I’m not gonna be performing on any stages anytime soon with my dad handling what I wear, say, do, or think !!!! I’ve done that for the past 13 years,” she wrote Saturday night, just before calling out her dad and sister Jamie Lynn Spears in the same note.

“My so-called support system hurt me deeply !!!!” Spears said. “This conservatorship killed my dreams … so all I have is hope and hope is the only thing in this world that is very hard to kill … yet people still try !!!!”