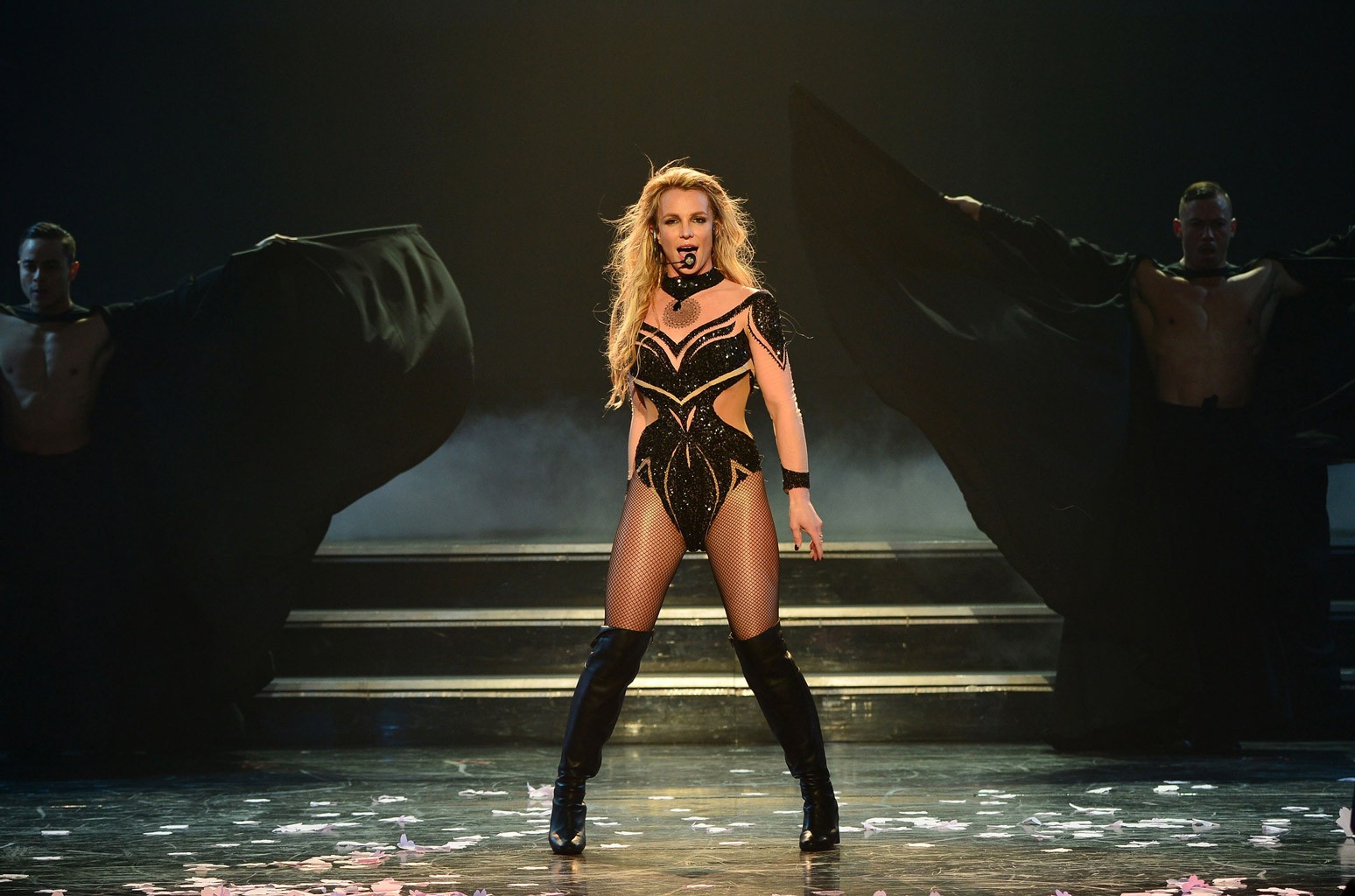 Even though we’ve been hearing more from her than ever before, Britney Spears says she’s “not even close” to saying everything she wants to say about her decade-plus conservatorship.

In her latest Instagram missive, Spears posted a photo with the words “one day at a time” spelled out with letter dice and included a passionate message in the caption.

“So I said ‘life goes on’ in one of my recent posts but it’s always easier said than done !!!!!” Spears wrote in the caption. “In that moment that’s what felt was the easiest to say but I think we all know that I will never be able to let go and fully move on until I’ve said all I needed to say … and I’m not even close !!!! I was told to stay quiet about things for so long and I finally feel like I’m just getting here !!!!” she ended the caption, along with three white-dove emojis.

Spears has spoken in the past two hearings in front of Los Angeles Superior Court judge Brenda Penny regarding the conservatorship that has controlled the pop star’s personal life and finances for 13-plus years. Spears made shocking claims in court, including that she’s unable to remove her implanted birth control and have more children and that she was once put on lithium against her will. She was granted the right last week to choose her own attorney after having only court-appointed counsel for the duration of the conservatorship so far.

In addition to speaking out in court, Spears has also been newly vocal on social media, with a few scathing posts over the weekend that targeted those closest to her, including sister Jamie-Lynn Spears and dad Jamie Spears. “My so-called support system hurt me deeply !!!!” she said in one post.