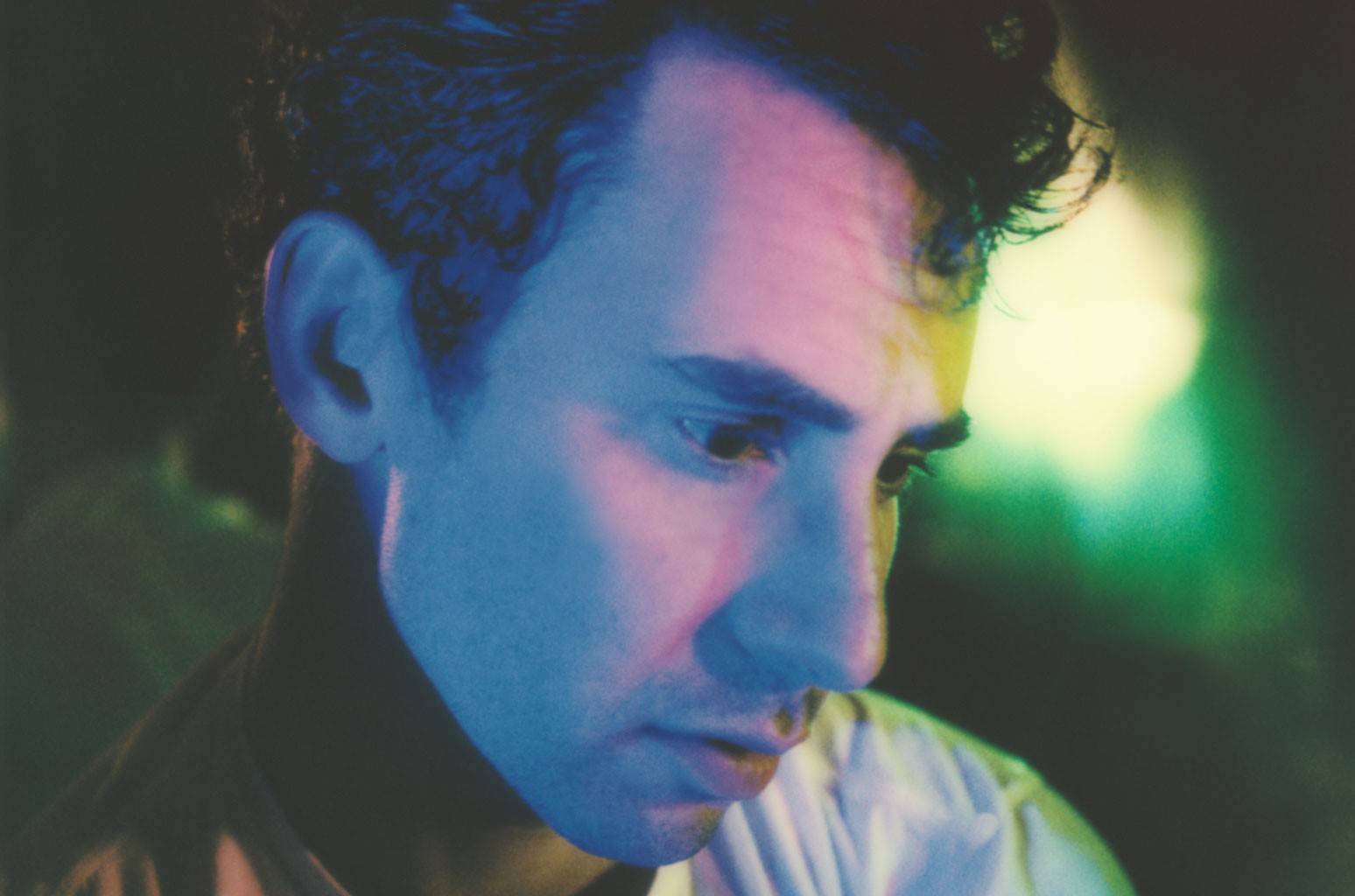 Bleachers released a new EP on Thursday (Nov. 4) titled Live at Electric Lady — a collection of songs from the Jack Antonoff-fronted band that features live takes of their Billboard 200-charting album Take the Sadness Out of Saturday Night, recorded at the historic Electric Lady Studios in New York City.

The new EP features a total of eight songs, including “Chinatown” featuring Bruce Springsteen and “What’d I Do With All This Faith?” featuring St. Vincent. In addition to the features, Bleachers open the EP with a cover of “Drive,” The Cars’ signature song taken from their 1984 album, Heartbreak City.

Antonoff revealed that a large portion of the album was recorded in Studio D of Electric Lady and on top of the studio’s roof when risk for infection of COVID-19 was higher.

“At the time it wasn’t safe to be indoors or close to each other we played on the roof – when we could actually be in the same room we played in studio D with our heads on fire,” the singer-songwriter said in a press release. “I can ask my band all I want to play a take like they may never play again, but it’s gonna sound different when we were actually faced with that reality. These recordings are all one take and captured from those very moments when we didn’t know the next time we would get to play together after these sessions.”

Listen to Bleachers’ Live at Electric Lady EP below.