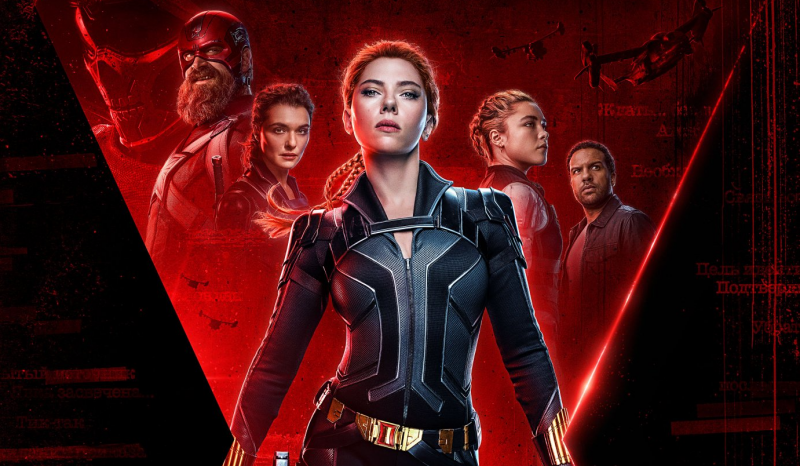 After numerous delays, it looks like we’ll finally have the chance to watch Marvel Studios’ Black Widow on July 9, either in theaters or on Disney+. This new chapter in the ever-expanding Marvel Cinematic Universe stars Scarlett Johansson as Natasha Romanoff (a.k.a. Black Widow), who becomes the central player in a conspiracy that has ties to her past life. Black Widow’s origin story will be explored fully in this story, and there’s a good chance that we’ll learn more about the current developments of the MCU as this tale bounces between timelines.

Exploring a future timeframe with Black Widow would obviously take a lot of setup and some crazy plot twists, but these movies have taught us to expect anything, even half of the world disappearing and reappearing in a flash. This film is directed by Cate Shortland from a script penned by Jac Shaeffer, Eric Pearson, and Ned Benson.

Fans of Stranger Things will see David Harbour is now a part of the MCU, stepping in as Red Guardian, a Soviet super-soldier who ends up becoming a father figure to Natasha and Yelena Belova (who is brought to life by Florence Pugh).

The trailers we’ve been watching for over a year have given us a good look at the conspiracy and training of Black Widow, but not quite the scale we can expect from the action. In the newest (and potentially last) trailer before the film’s release, we see that the action is Avengers-scale. Many of the sequences shown are airborne, either from the altitude of an airplane or from the top of a factory’s smoke stack.

This new look is nothing short of awesome, and brings back fond memories of going to the theater to see all of the 20-plus MCU movies that have released up to this point. Following the release of Black Widow, Marvel has plans to release Shang-Chi and the Legend of the Ten Rings on September 3, Eternals on November 3, and Spider-Man: No Way Home on December 17. Marvel has usually given fans early looks at all of its films, but we have yet to see anything from these three highly anticipated chapters.

For now, we can sit back and enjoy new episodes of the excellent The Falcon and the Winter Soldier until the blockbuster MCU films return.