Battlecat: publisher’s next PvP game leaked ahead of E3 2021, a mix with Splinter Cell, Ghost Recon and The Division 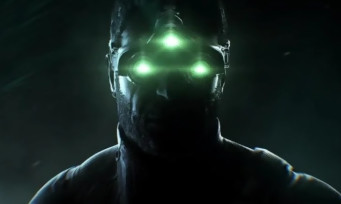 While Ubisoft will hold its Ubi Forward conference on June 12, the leaks are starting to appear on the web; the first concerns a new PvP game called “Battlecat” which mixes up the Tom Clancy licenses. Twitter user Zer0Bytes has indeed published a series of images obviously from internal marketing documents for a game that would be intended for the PC and consoles. Battlecat will therefore mix the Splinter Cell, Ghost Recon and The Division licenses into one big multiplayer title. In the images below, we can see the Echelon unit of Splinter Cell, the Wolves of Ghost Recon Breakpoint, but also the Cleaners and Outcasts of The Division, knowing that all these characters should be playable. Each faction will have its specific abilities, like the radar for Echelon, or the additional protection of the Wolves.

it began testing around january. pic.twitter.com/cdGdysMZN9

According to the leak, two game modes are planned. Escort will ask the attacker to deliver a package to a specific area, while the opposing team will have to prevent it (a roughly capture the flag). Ringleader mode, for its part, will see teams compete in order to collect the annals fallen from the bodies of their deceased enemies (the DogTag of COD).

It only remains to see if this game will be formalized during the Ubi Forward which will be held on June 12 at 9 p.m. French time. Moreover, for more information, we suggest you go and discover the partial list of games that will be shown during the conference. 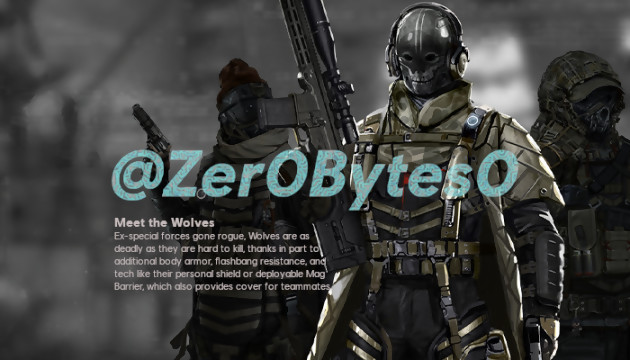 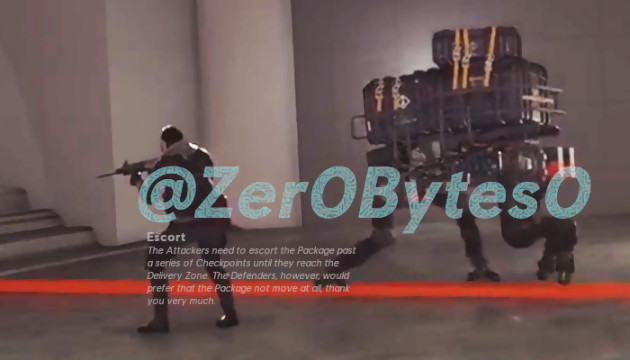 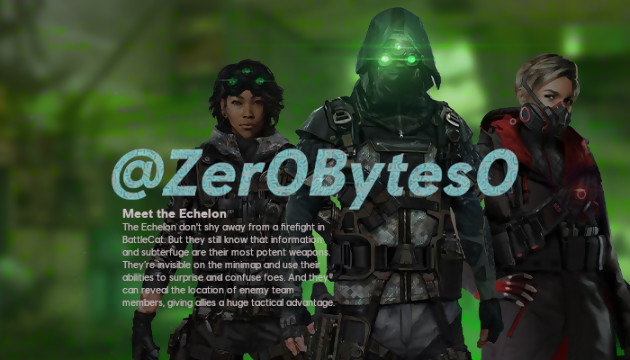 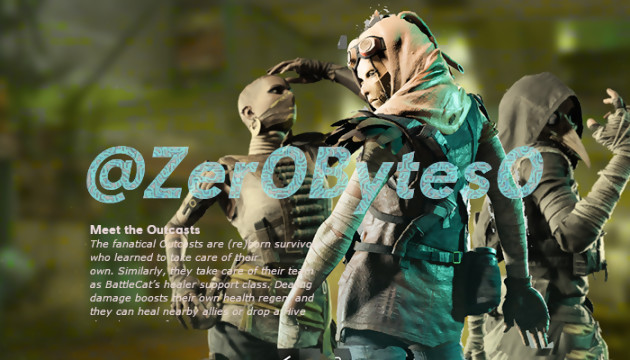 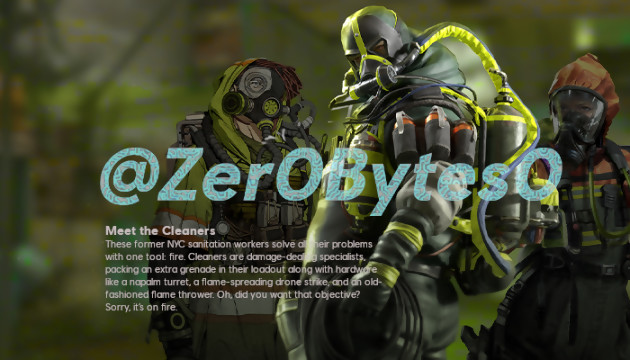 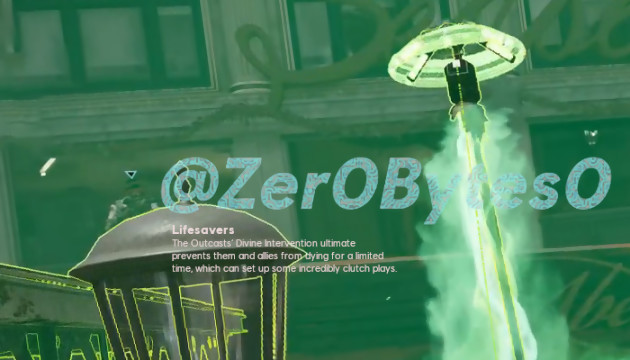 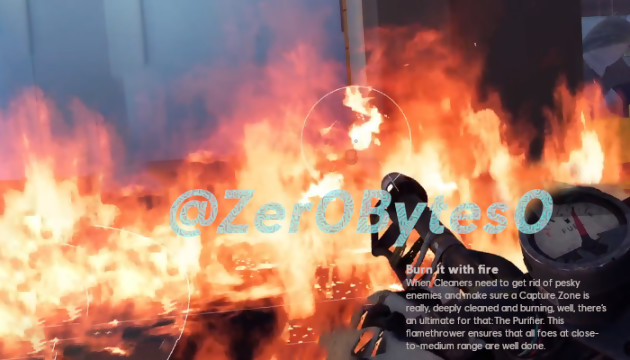 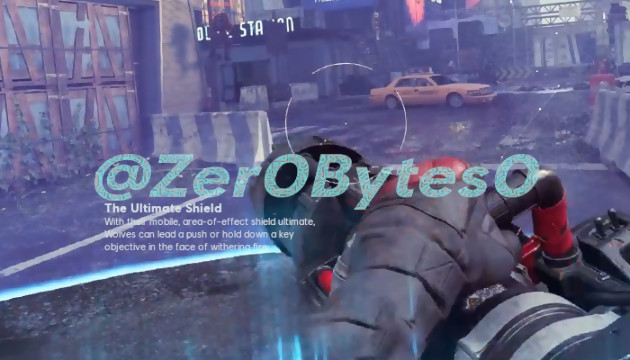