Assassin’s Creed Valhalla: here is the trick to recover the armor of Thor and Mjolnir 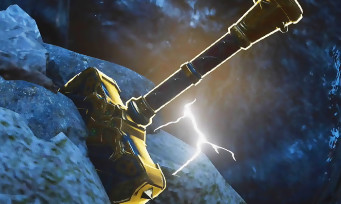 If you have already completed the main Assassin’s Creed Valhalla quest, be aware that there are many endgame activities open to you, including the quest for Thor’s armor and his famous hammer: Mjolnir. The equipment of the god of thunder consists of five parts scattered throughout the map. Once together, these allow you to obtain the last piece of the puzzle: Mjolnir. Be careful, you will have to fight fiercely with enemies that border on level 300, which will require you to be solidly equipped before attempting the adventure. 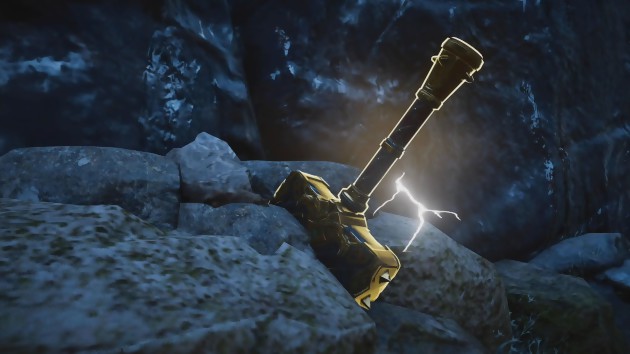 The first boss to face is Goneril, and he’s also the easiest to beat. the latter is hidden in the grantebridgescire, and offers a fairly simple pattern; the lady goes on diving attacks, and when she disappears, be ready to perform a counterattack, because she will probably reappear right next to you. Once half of his life is taken away, Goneril will cause toxic curls to appear, which will be the signal to go rush on him with adrenaline attacks. This first boss allows you to get your hands on Thor’s Breeches. 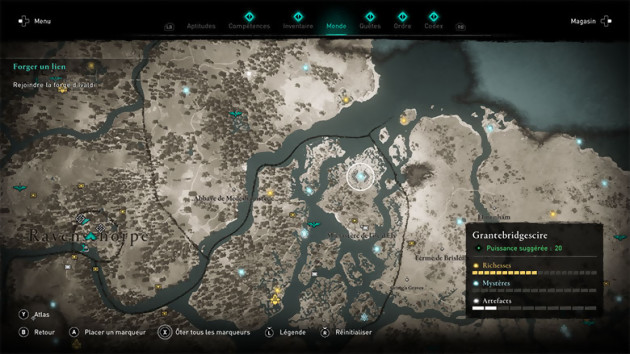 Once the bottom in your possession, direction East Anglia to attack Regan, who this time masters the fire element. Overall the pattern is similar to Goneril’s, but regan uses his spiritual double much more often. Once 50% of life is reached, we will be entitled to large trails of fire and explosions. Once defeated, the lady allows us to get our hands on Thor’s Breastplate. 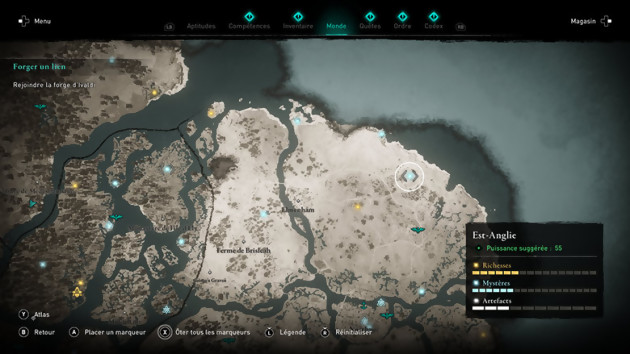 We go to Cordelia, boss of lightning who has the courtesy of residing in the same region of East Anglia. This time, speed will be the key word, and you will have to permanently dodge your attacks. Once the 50% mark is reached, Cordelia will cause lightning to fall. The only parry against this attack is to gain one of the circles which form on the ground, and which are the only places spared by lightning. Once the boss is defeated, we’ll leave with Thor’s Gauntlets. 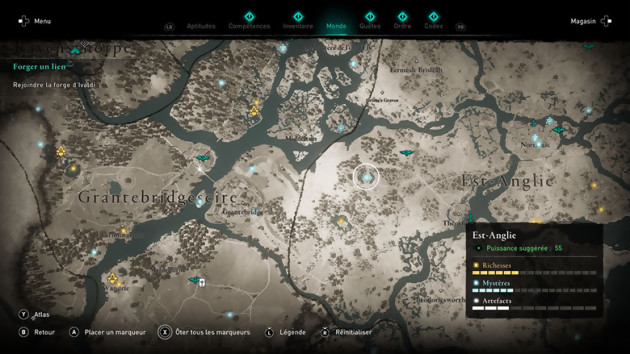 We continue our adventure in East Anglia with the tomb of Thor. With the first three pieces of equipment in your possession, as well as the daggers that we have taken care to recover, we can go to Thor’s tomb. The entrance to this sanctuary is between King’s Bury and Burgh Castle. Progress through the maze until you find a statue in which we can slide the three daggers in our possession, which will have the effect of revealing stairs. Borrow these and get your hands on Thor’s Helmet.

After these relatively easy first steps, we arrive at the main course, since we will have to eliminate the Order of the Ancients, which requires us to kill 45 different targets. If you’ve been following the story, 13 people should already be in the afterlife. Once the lot is eliminated, Hytham, at the Ravensthorpe colony, will ask us to go and kill the Father who is none other than the boss of the Order of the Ancients. The good news is that 30 targets have fixed locations, and you should have some clues about their position as your colony grows. As for the moving targets, here are some clues to their position.
Finally, know that the Zealots are formidable opponents, and that it is better to have a substantial level before attacking them. Logically, Ubisoft therefore preserves them even once the story is over. Once all this little world is liquidated, Hytham gives us the Cloak of Thor’s. 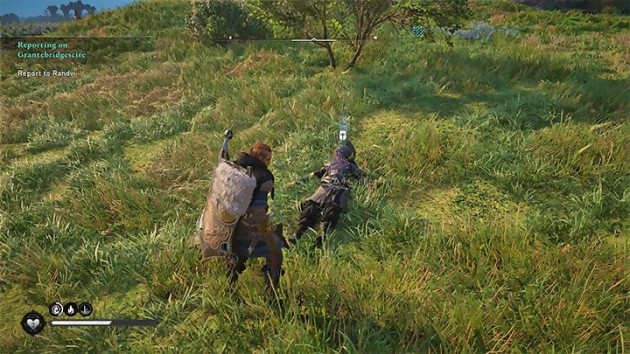 All that’s left is the easiest thing to do, which is collect Mjolnir. To obtain Thor’s hammer, you will need to equip all the equipment obtained, and head to the north of Norway. The weapon is embedded between cliffs not far from Hordagylke. 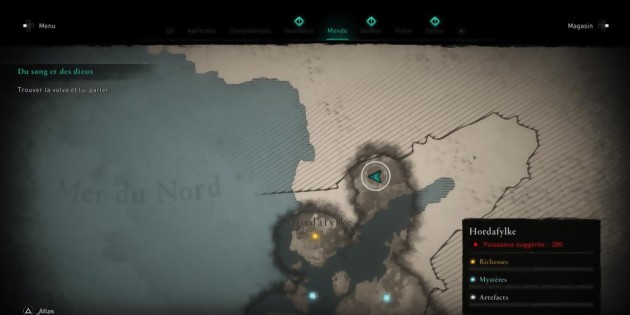