Amazon cancels Lord of the Rings MMO over scramble 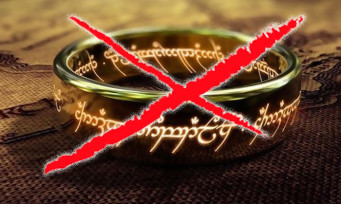 It seems that the fate is not favorable for Amazon Games which sees one of these new projects, if not the most important, to be canceled. After the delays accumulated on New World and the cancellation of Crucible, we learn from Bloomberg (in the person of Jason Schreier) that the MMO The Lord of the Rings has joined the funeral list of aborted projects. According to the most followed insider in the video game industry, this unexpected cancellation is due to tensions between Amazon Games and Tencent, which has participated financially in the project since the takeover of Leyou Technologies. Developed jointly between the studios Athlon Games, Digital Extremes (to whom we owe Warframe in particular) and Splash Damage (Gears Tactics), the Lord of the Rings MMO is actually the property of Leyou Technologies. Since this acquisition in December 2020, Tencent has obviously not found common ground with Amazon Games, forced to abort a project announced since 2019. It remains to be seen whether the decision is firm and final or if there is a chance that the project will resume if negotiations come to an end. For now, it is visibly over.