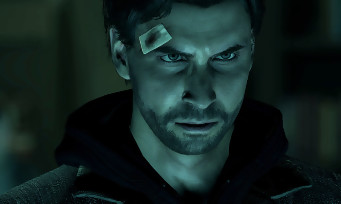 After days of leaks of all kinds, the remastered version of Alan Wake is finally made official and it was made during the PlayStation Showcase on September 9, 2021. The opportunity to discover the very first images of this restored version, 10 years later its premium release exclusively on Xbox 360. Images which made the Net surfers react since this remaster seems to have been carried out with lightness, so much one has the impression that the evolutions and other changes are minor. Of course, we risk enjoying a 4K resolution and a framerate of 60 frames per second, but the feeling of seeing the same game from 2010 is quite present. Of course, we will wait a little longer before issuing hasty conclusions, and in the meantime, know that this Alan Wake Remastered is scheduled for PC, PS5 and Xbox Series X | S and even Xbox One for October 5 for a low price of € 29.99. 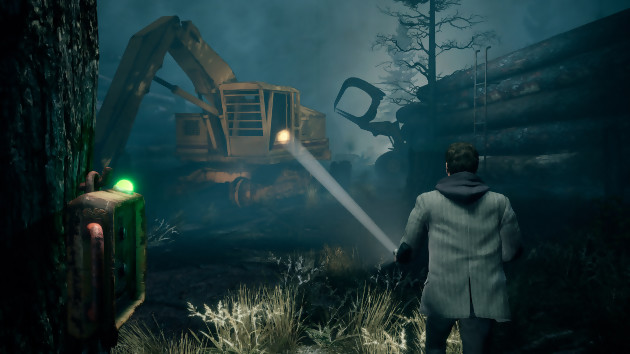 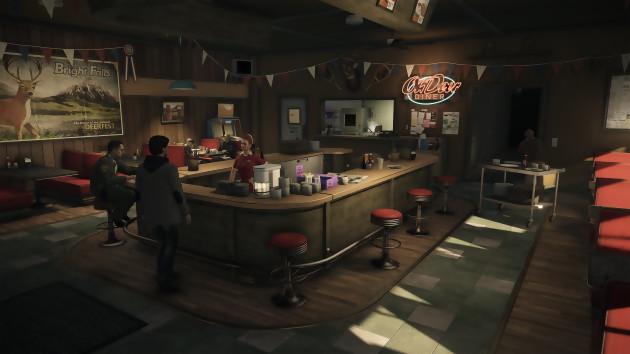 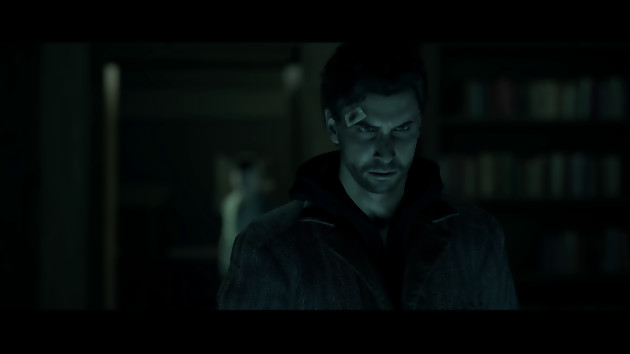 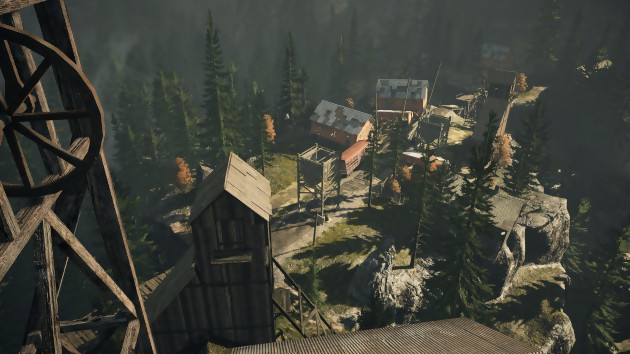 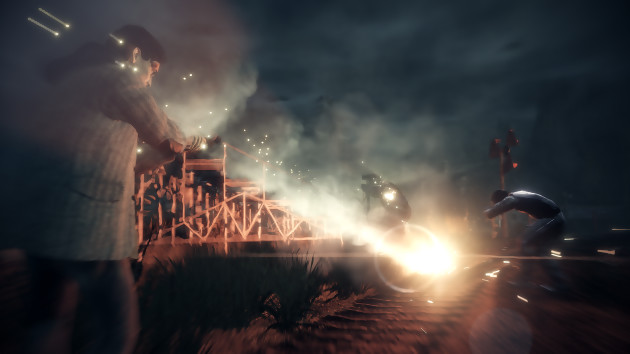 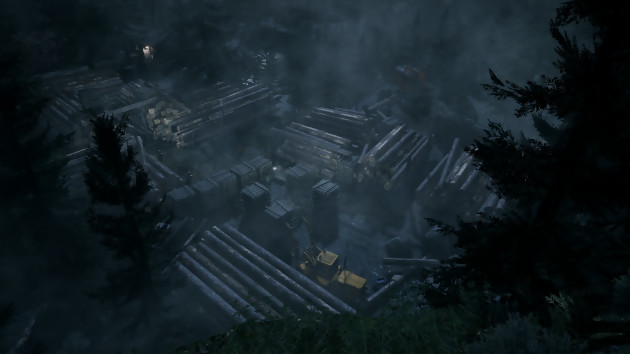 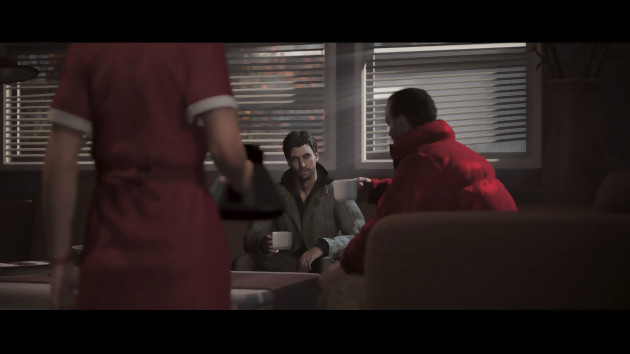 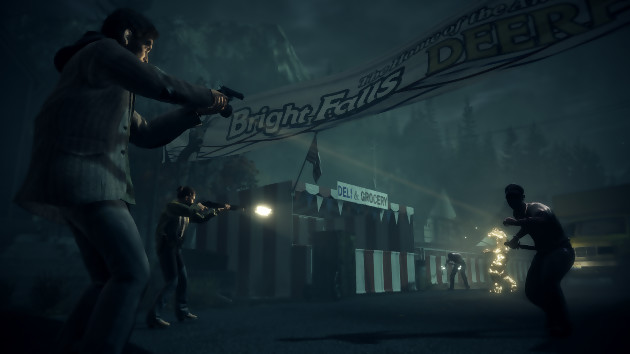 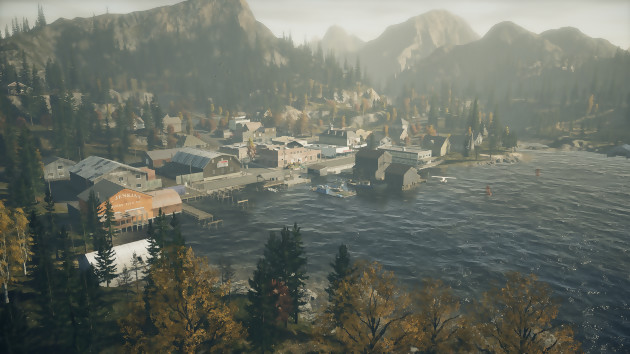