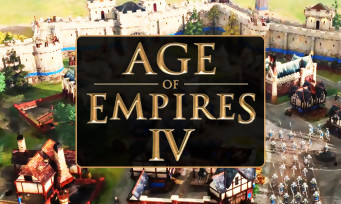 Microsoft announced it weeks ago: Age of Empire IV has just given its news through a nice and consistent trailer full of gameplay. Five beautiful minutes of play to appreciate crispy novelties and a flashy visual aspect: the fans have something to be impatient with, especially since the title of Relic has also given … its exit window. The management game will therefore be released on PC and Xbox consoles in autumn 2021, without giving a precise date, which should anyway fall in the coming months. So, are you ready to do it again, sixteen years after Age of Empire III?