7 New Persona Reveals Are Being Teased By Atlus 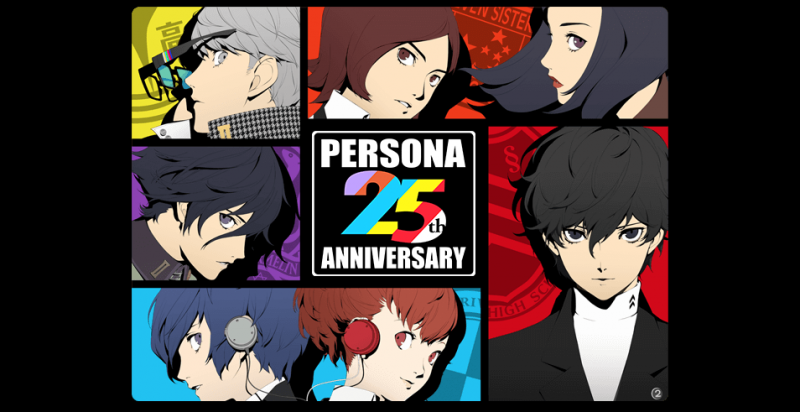 If you’re hurting for some new Persona news, it looks like you’re in luck. Atlus recently launched a website specifically for Persona’s 25th anniversary, and it shows off a plethora of new art showcasing various key characters from the franchise’s history. More than that, the studio behind the beloved series is teasing that more news is “coming soon.”

The images shared house clues as to what’s on the way, including the first image shown that hints that at least one of the reveals is on the way for this September. Another image suggests that a separate project will be revealed all the way in Autumn of next year, which means we’ll have a steady stream of Persona news for the foreseeable future. But the important thing is that there are seven blacked-out images with the words “coming soon,” which means a lot more Persona on the way.

Additionally, Atlusalso offers pre-orders for Persona merch, which is more than perfect for me because their plushies are to die for. Not literally, but they are really stinkin’ cute.

The website update is basically Schrodinger’s Atlus: it both teases a lot and teases barely anything at all. But that’s OK because we know more Persona news is coming down the pipeline, and given how much love this franchise has behind it, any news is good news. Whatever surprises Atlus has up its proverbial sleeve, we’ll get a glimpse as the company celebrates Persona’s 25th anniversary on September 20, 2021.

So what’s getting revealed? Are we getting seven new games? Probably not, but sources say that at least one of the teased projects includes a mobile game from Perfect World that will pull from Persona 5’s universe. More merch, more games, and other surprises are on the way, which begs the question: what do you want to see next out of Atlus regarding Persona? If you could craft your perfect Persona game, what would it look like? Any returning favorites in your vision? Shout out those thoughts loud and proud in the comment section below!