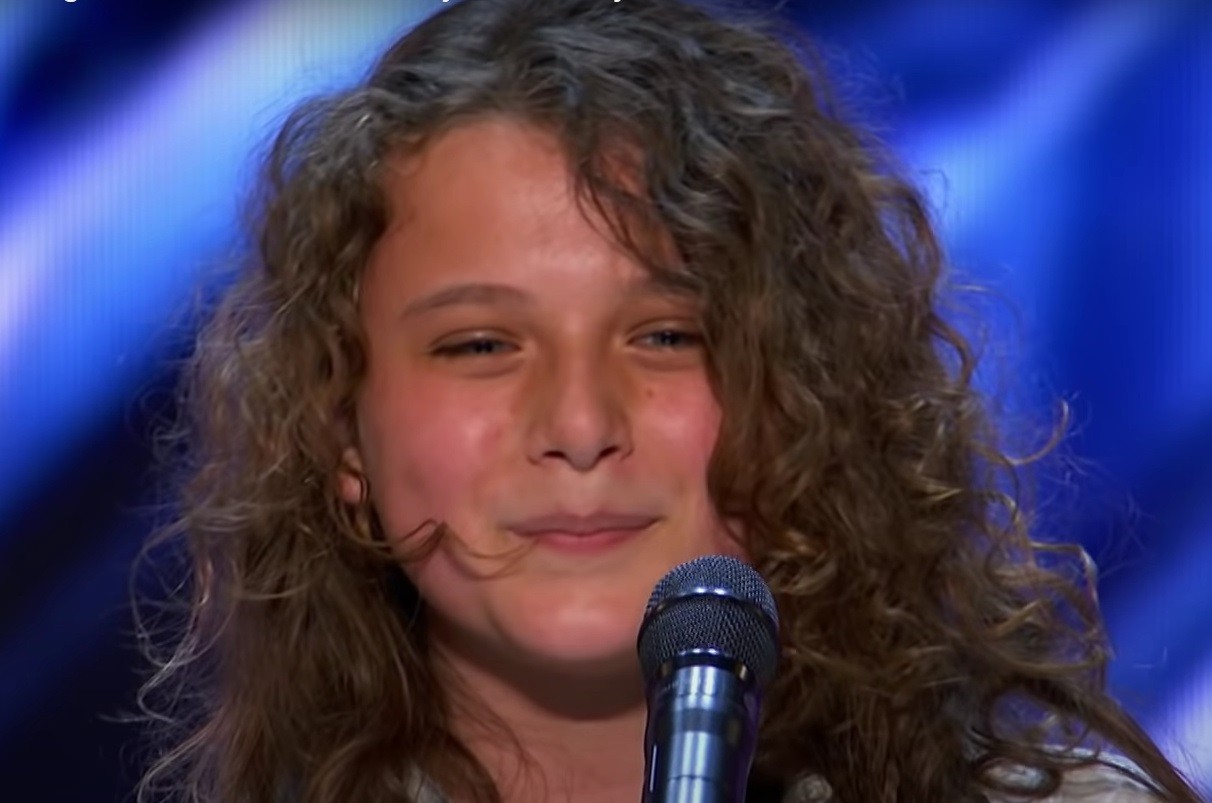 Dylan Zangwill isn’t a showboating type. With pipes like he’s blessed with, he doesn’t need to be.

The 14-year-old Pennsylvania native made a lot of fans Tuesday (July 20) when he auditioned on America’s Got Talent.

Wearing his hair long, Zangwill already has the look. When he stepped behind the keyboard and performed Queen’s “Somebody to Love,” Zangwill revealed his precocious skills.

The kid’s got talent.

Zangwill showed a hint of blues, with a big, mature voice. Three of the four judges got on their feet. Only Simon Cowell stayed seated.

Earlier, Cowell asked Zangwill if his schoolmates knew of his singing sideline. Yes, and no. “I’m not a big fan of talking about myself all that much,” the youngster admitted.

After his AGT appearance, he can let others do the talking.