As indicated by a number of rumors in recent days, Microsoft has just announced a series of new services ahead of the Xbox & Bethesda Games Showcase which, for the record, will take place this Saturday, June 12 at 7 p.m. “Pallow more than 3 billion players around the world to enjoy the joys of video games and join their community“, this is the promise made by the American manufacturer.

It starts first with a partnership with Samsung to offer the Xbox app on 2022 Smart TVs: 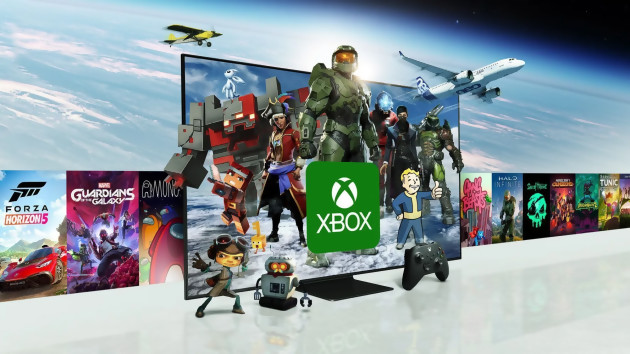 In addition, Microsoft assures that new updates will soon be deployed for Windows 11: 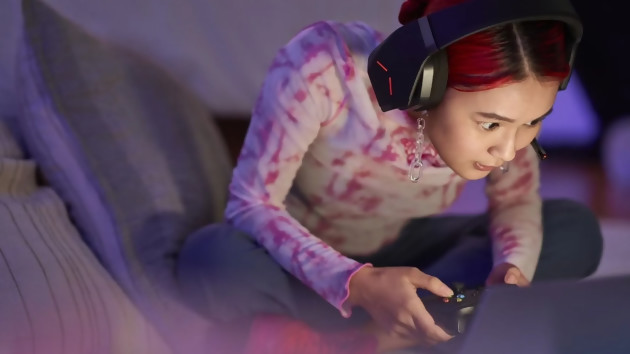 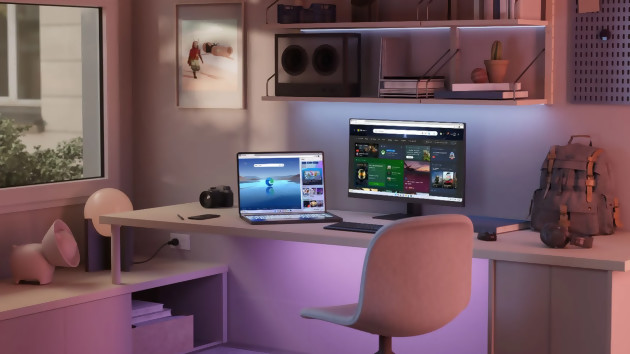 Another interesting point: the arrival of playable demos in the Xbox Game Pass Ultimate via the Moorcroft Project,”a program that will allow you to try out a selection of unreleased demos of upcoming titles if you are an Xbox Game Pass member.” A way like any other to counter Sony Interactive Entertainment’s PlayStation Plus Premium. More concretely: 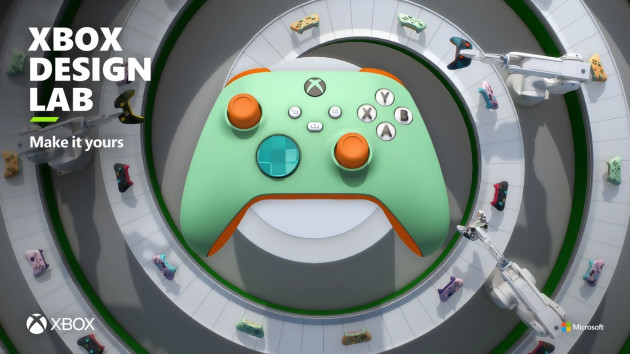 Finally, the Xbox Design Lab is not to be outdone since we are told of new pastel colors (Soft Pink, Soft Orange, Soft Green and Soft Purple), as well as Camouflage versions (Mineral Camo, Arctic Camo, Forest Camo , Sandglow Camo and Blaze Camo). We do not know if the temporary closure of the site dedicated to the Xbox Design Lab is related to this news, or if Microsoft has other surprises in store for its controllers.