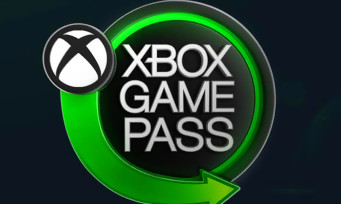 Undoubtedly one of Microsoft’s greatest finds, the Xbox Game Pass continues to be pampered by the Redmond firm, which has just revealed the list of games that will enrich the content of this service, which has now become essential. As always, the roster is eclectic and all genres of games are represented. Of course, among the most prestigious games and which stand out through their popularity with the general public, we can cite the remastered compilation of Yakuza Collection, Control, a certain Desperados 3, and The Medium, the real big novelty of this month. . Of course, as usual, games will be leaving Xbox Game Pass and Microsoft is not shy about naming them. All the details below:

As a reminder, you have until January 25 to get your first three months of Xbox Game Pass Ultimate for only € 1! 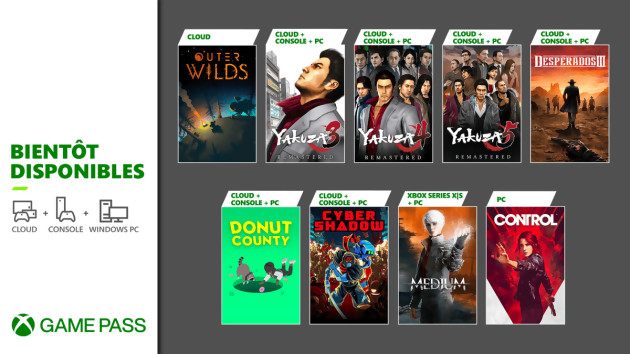