Who Won Every Season of ‘America’s Got Talent’? 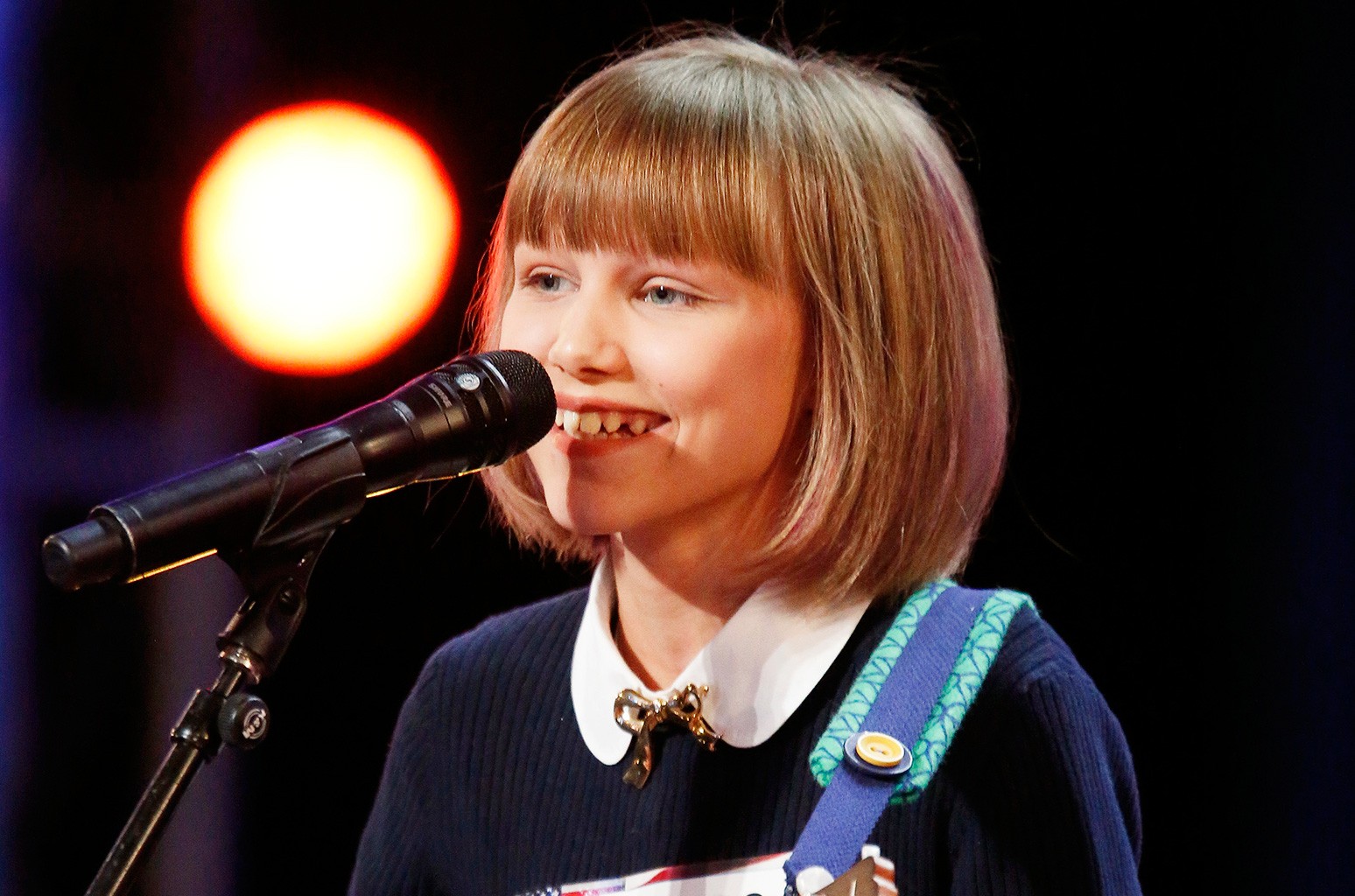 NBC’s America’s Got Talent kicked off its 16th season last week, so Billboard is paying tribute to the 15 talented winners who made history on the series.

Created by ex-American Idol judge, X Factor creator and Syco Entertainment founder Simon Cowell and currently hosted by Terry Crews, the talent competition series premiered on NBC in 2006 as a way to find the best talent of any age in the country — whether they specialized in singing, dancing, performing magic tricks, acting as a ventriloquist, or even training dogs to do tricks — and have them headline a show on the Las Vegas Strip on top of a $1 million cash prize.

Below is a complete list of which talented act won at the end of every season.

At only 11 years old, the Philadelphia-based singer performed the Dreamgirls‘ showstopper “And I Am Telling You I’m Not Going” for her viral audition — and the only place she was going after that was straight to the finale.

With more than 20 years of experience and opening gigs for country superstars like Reba McEntire and Garth Brooks, the Dallas native became the first ventriloquist to win the talent competition series.

The Sikeston, Missouri-based classical opera singer won the competition in its third season and eventually landed a top 10 classical album with 2009’s My American Dream. He sadly died a decade after his victory on June 10, 2018.

The Kentucky-based country singer and guitar player quickly became a fan favorite in the fourth season with his stirring cover of Garth Brooks’ “If Tomorrow Never Comes.” The judges compared him to a diamond in the rough, and his unique ability carried him all the way to the end of the competition.

The Colorado-born, Mississippi-raised blues singer had love on the brain during the competition and revealed that his girlfriend at the time, Lucie Zolcerova, inspired his finale performance of Percy Sledge’s “When a Man Loves a Woman.” Not only did he win the fifth season, but he also got the girl at the end: He proposed to Zolcerova during a taping of Ellen just a day after he claimed victory (and she said yes!).

The Logan County, West Virginia, native and jazz singer let the spirit of Frank Sinatra guide him all the way to the end of the competition, starting with his audition performance of “I’ve Got You Under My Skin” to covering “My Way” in the finale.

Richard and Nicholas Olate, the Houston-based Chilean-American father-son duo of dog trainers, and their crew of rescue pups had the judges flipping out at the sight of all their tricks.

The Japanese dancer might have been a solo act, but he immersed himself so well with his surroundings that he acted as each of the characters in the video screen behind him.

The Johnston, Rhode Island, native became the first magician to win the talent competition series. But his sleight-of-hand style of magic didn’t just secure him an AGT victory. His ongoing Las Vegas show, Magic Reinvented Nightly, earned him the best magic show award at the Las Vegas Review-Journal’s Best of Las Vegas Awards and is the top-rated magic show in Vegas.

The internationally renowned British comedian and ventriloquist, who had even performed in front of the Queen, had the judges giving him (and his puppet Sam) standing ovations round after round.

One of the most memorable wins in AGT history goes to the Lenexa, Kansas-born singer-songwriter and ukulele player, who took home the title at age 12. In the immediate years following her victory, VanderWaal released the full-length album Just the Beginning, accepted the Rising Star Award at Billboard‘s Women in Music, along with a Radio Disney Music Award and Teen Choice Award, and toured with Imagine Dragons.

The Oklahoma native (and her puppet Petunia) became the second singing ventriloquist to win AGT following her “idol” Terry Fator and went on to sell out headlining shows across the country, perform at the Grand Ole Opry, open for Fergie at Caesars Palace and star in her own NBC Christmas special My Hometown Christmas.

The Canada-born, Massachusetts-based act became the second magician to win AGT following Mat Franco. The fellow “sleight-of-hand artist” also became the 2015 International Federation of Magic Societies (FISM) champaign for the close-up card tricks he always has up his sleeve.

The Lake Elsinore, California-based singer, who is blind and autistic, took home the title after a string of stirring performances at the piano. His flawless cover of Donny Hathaway’s “A Song for You” earned Lee the first golden buzzer of the competition from judge Gabrielle Union, securing his title as the favorite ever since.

The Stockton, California, native blew away the competition and captivated millions with his emotional spoken-word pieces before finally taking the crown.