Which 2021 MTV VMAs Performance Was Your Favorite? Vote! 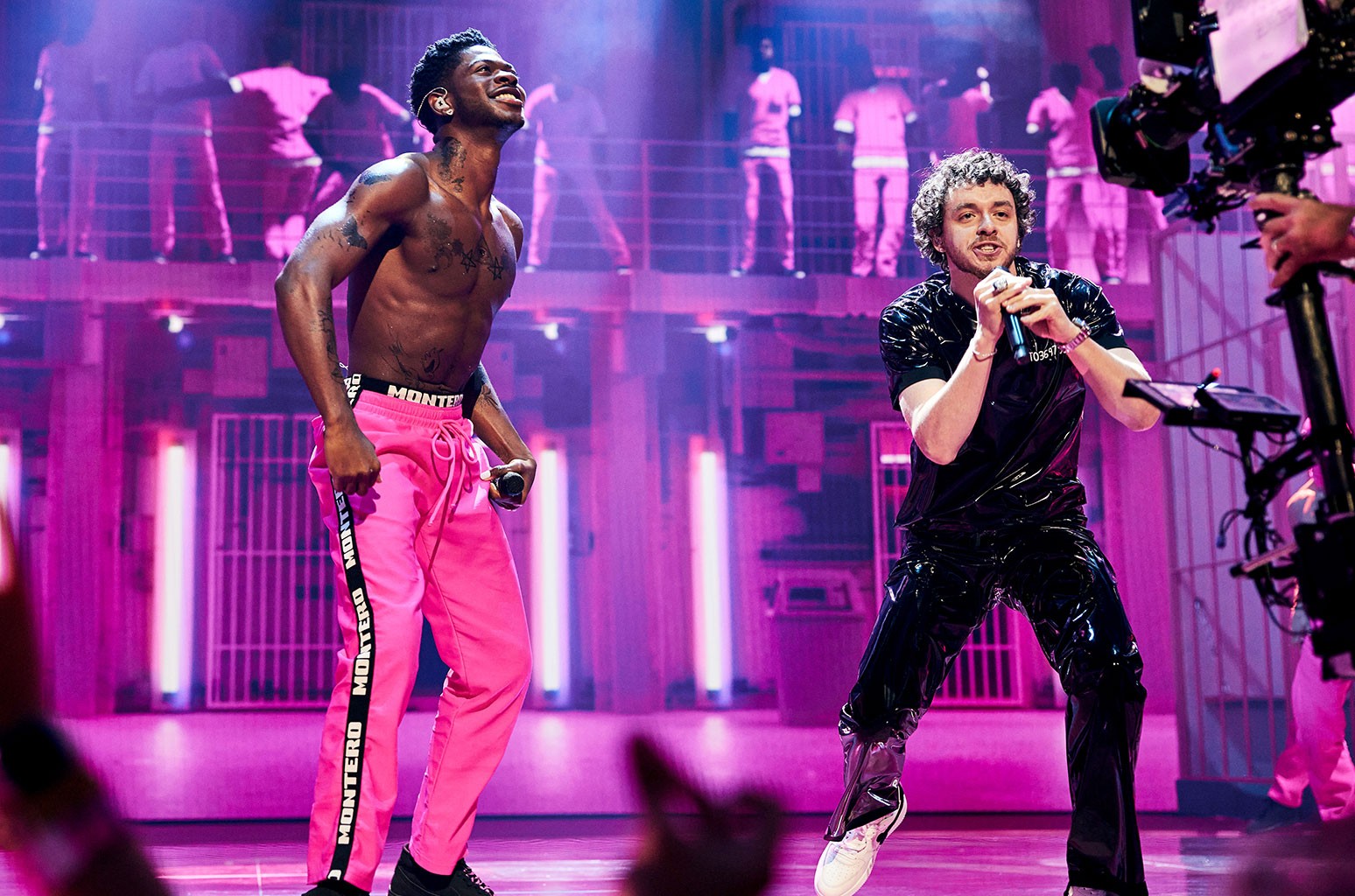 The 2021 MTV Video Music Awards brought out all the stops this year. There was shower dancing, camera breaking, and literal fire. But which performance of the night brought the most heat?

This year’s VMAs, which took place at Brooklyn’s Barclays Center on Sunday (Sept. 12), was a far cry from the socially distanced and partially virtual version of the awards show that aired last year. This time, attendees filled every seat of the venue, coming together for an evening that both celebrated MTV’s iconic pop culture past in light of its 40th anniversary, and the most promising stars of our present.

Both Olivia Rodrigo and Kacey Musgraves made their debut performance at the VMAs last night — Rodrigo with a rocking performance of her Billboard Hot 100 hit, “Good 4 U” that saw her smash a camera lens with the end with her microphone, while Musgraves leaned into an ill-fated lovers concept that culminated in a heart catching fire for her performance of “Star-Crossed.'”

Chlöe and Normani were the queens of choreography and brought their sexy “Have Mercy” and “Wild Side” visuals to life with ample popping, locking, and twerking during the dance breaks. Chlöe’s performance dabbled in horror, but Normani opted for a futuristic performance that saw her dancing atop Teyana Taylor for an unexpected Janet Jackson tribute.

Billboard ranked Lil Nas X as the best performer of the night. Following an introduction from Billy Porter, Lil Nas came on stage with a full marching band for “Industry Baby” with Jack Harlow to assist him. After a dancer strips Lil Nas of his band leader’s uniform, he — along with his “Montero Prison” inmates — recreate the video’s memorable shower dance scene in bedazzled hot pink briefs before transitioning into “Montero (Call Me By Your Name)” for the outro. Bold, brash, and unapologetic, Lil Nas’ artistry perfectly encapsulated the spirit of the VMAs.

Which of the performances from the 2021 VMAs is your favorite? Vote below!