We are in 2021 and a NeoGeo game is released in an AES cartridge, all the details 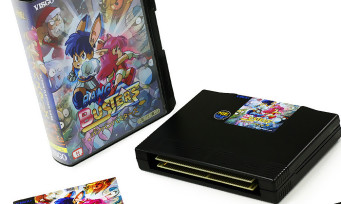 Who said the NeoGeo was a dead, buried console? Certainly not PixelHeart which will market an AES version of Bang2 Busters, a platform game developed by Visco in 1994 and released in Arcade MVS, which unfortunately never had SNK’s approval to be licensed at the time by the editor. In order to rectify this error, PixelHeart will market a NeoGeo cartridge from January 28, 2021, at a price of 65,780 yen (tax included), or approximately € 525 depending on the current exchange rate. In Japan, the stores that will sell the Neo cartridge will be Rakuten Books, uper Potato, Surugaya, Momotarou Kingdom and Game Shop 1983. Of course, at such an exorbitant price, Bang2 Busters will be released in respect of the original NeoGeo cartridge, with Shockbox and instruction manual. The game will be produced in limited quantities with serial number to attest to the rarity of the product. We’re not going to lie to each other, it’s shut up and take my money on the JEUXACTU editorial side. 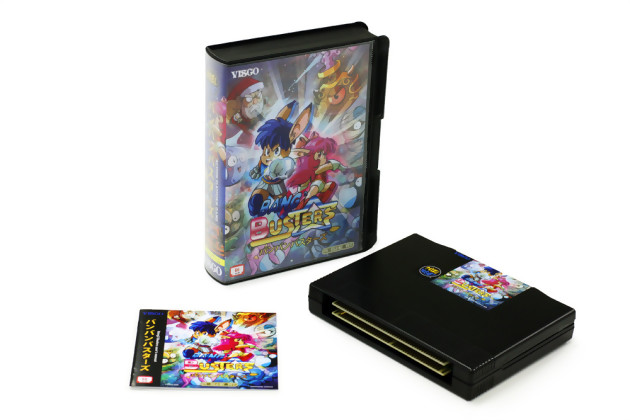 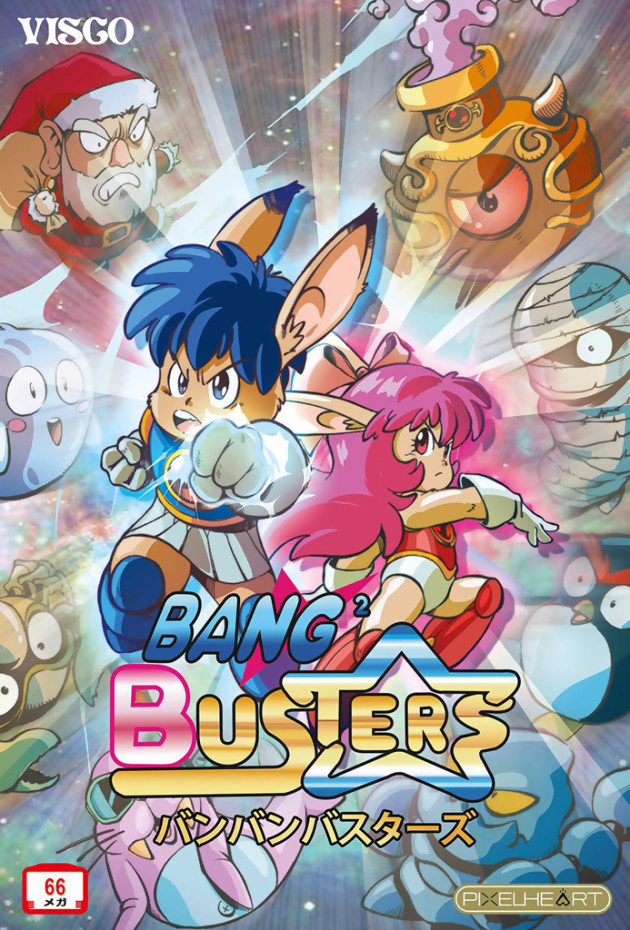 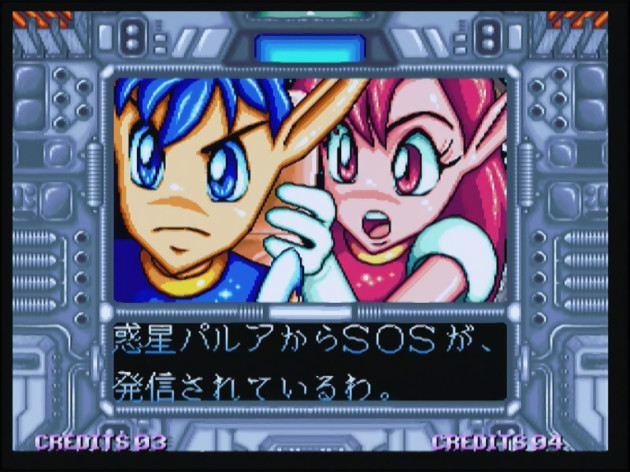 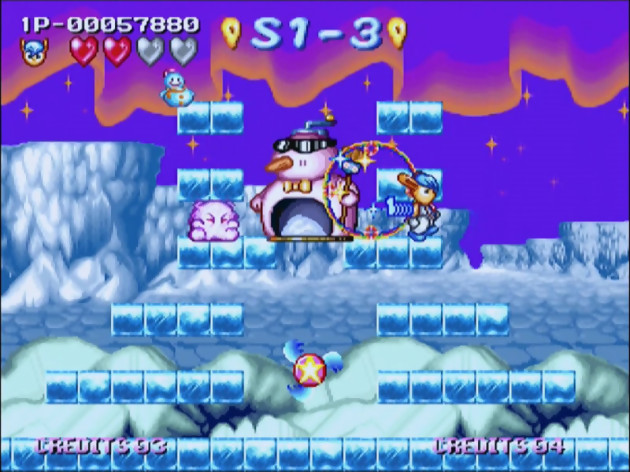 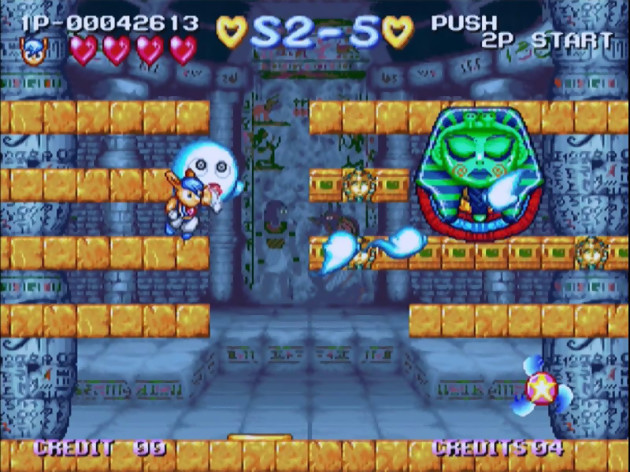