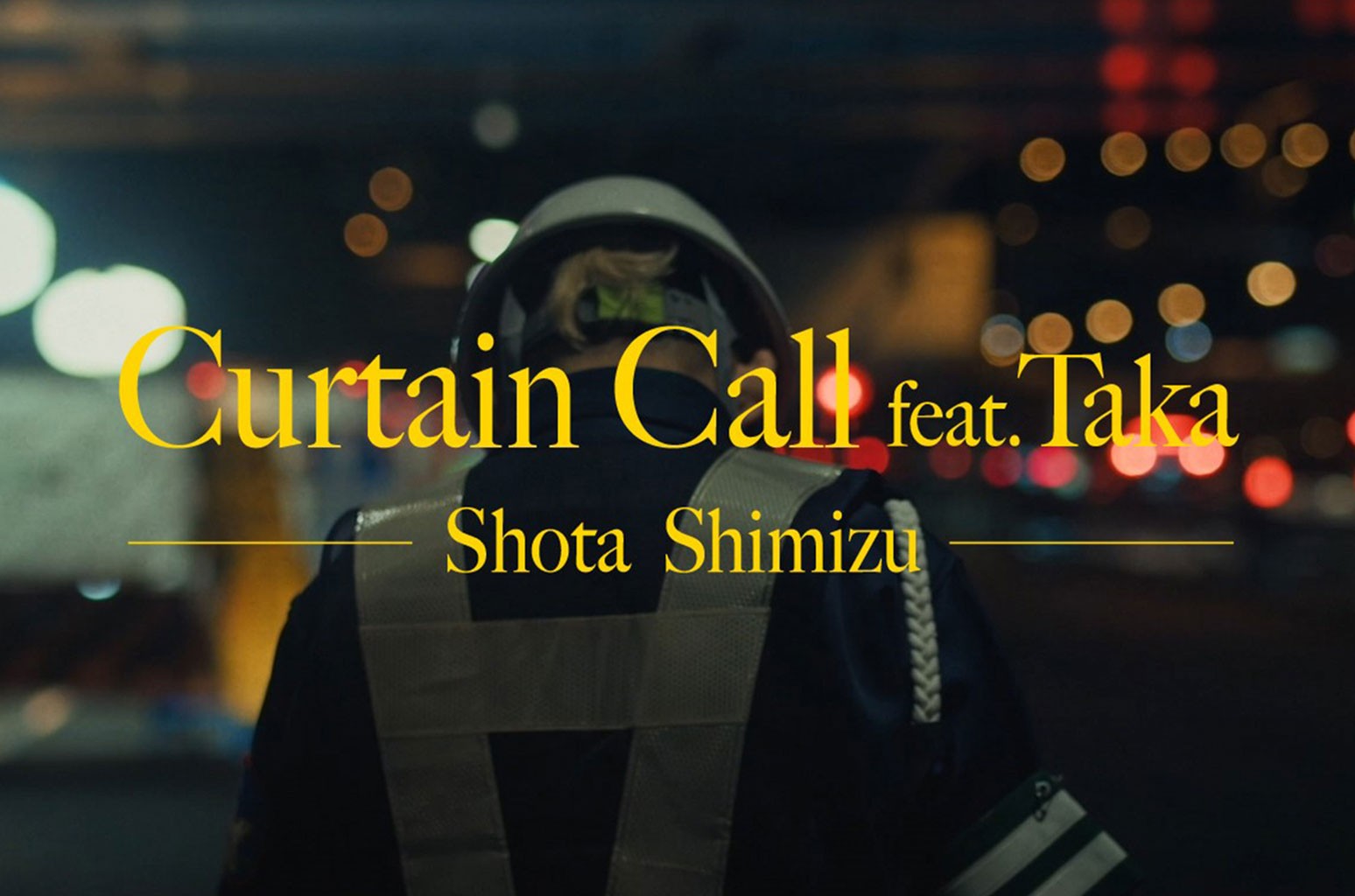 Shimizu asked Taka to collaborate on the track after the two got to know each other better through the [re:] project they worked together on last year with several other prominent J-pop artists.

The video was directed by Hidenobu Tanabe, who has helmed the visuals for numerous artists including Official HIGE DANdism, Aimyon, and back number. Shimizu and Taka appear in the video as two versions of themselves — one as an ordinary young man working a thankless job and the other as a performing artist — to convey the hopeful message that there is light at the end of the tunnel no matter who you may be.