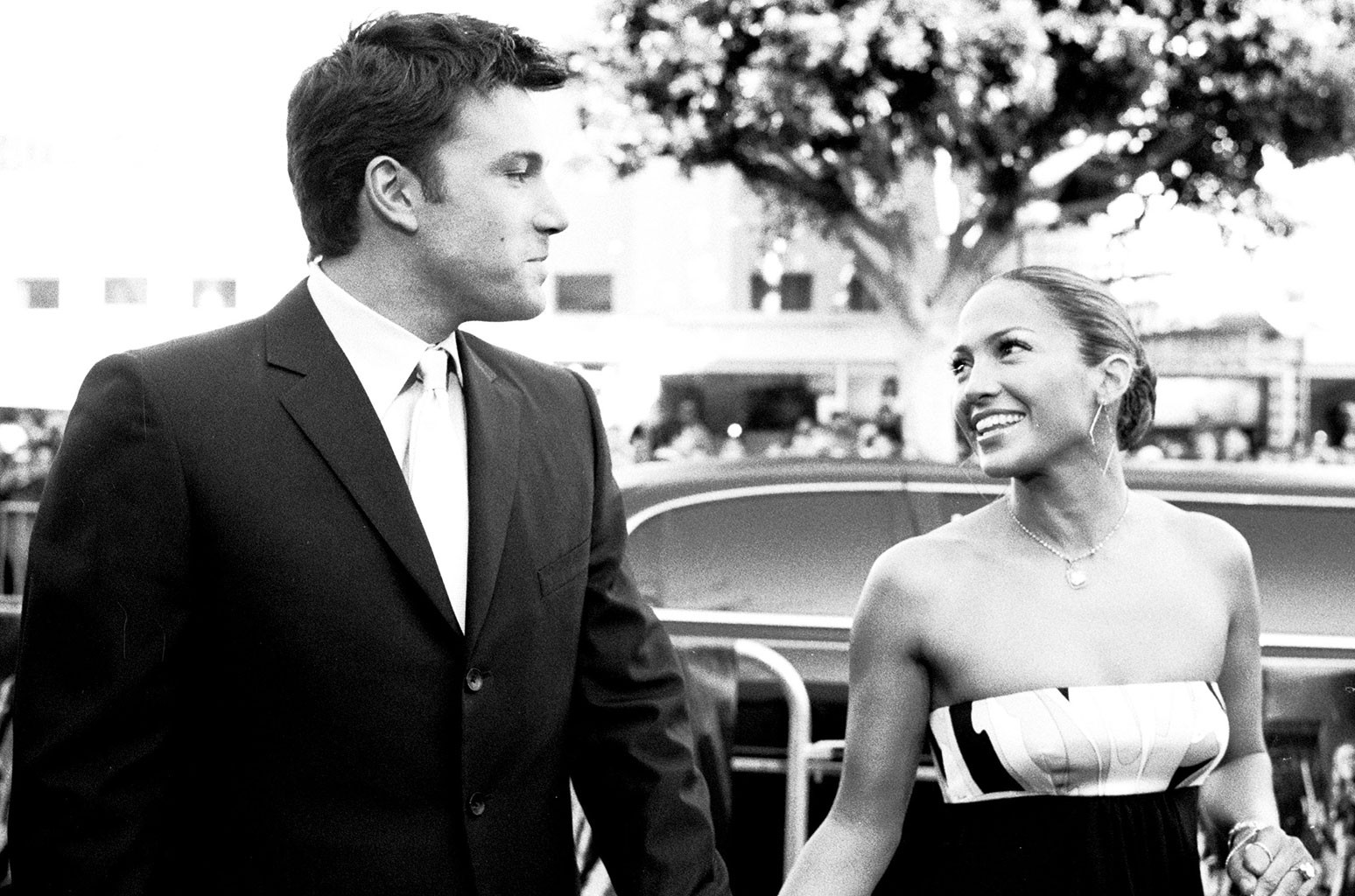 You don’t get to the lofty heights that Jennifer Lopez has climbed to by revealing all your cards. The singer-actress and entrepreneur knows exactly when to hold ’em, when to fold ’em and when to show just enough to keep the masses watching.

That’s exactly what Lopez appeared to be up to on Tuesday morning (July 20) when she stopped by the Today Show to promote the five-year anniversary re-release of her song with Lin-Manuel Miranda, “Love Make the World Go Round.” The track was originally issued on July 8, 2016 as a charity single to raise money for the Hispanic Federation’s Proyecto Somos Orlando fund aimed at helping victims of the June 2016 mass shooting at Pulse nightclub.

Promoting the re-release, Lopez had some fun when Today co-host Hoda Kotb asked the singer to talk about the many recent photos showing J. Lo looking happy and cozy in the midst of her rekindled romance with former love Ben Affleck. Kotb said Lopez didn’t just look happy, but definitely “happier,” and she wanted to know why. “Are we happier?” Kotb pressed as Lopez expertly kept things on message.

“The song is out, five years since we’ve done it. And I believe that that message of loving one another and coming together and love, is never more relevant than it is right now,” Lopez said with a knowing smile.

Lopez, 51, and Affleck, 48, broke up in 2004, but they have been spotted together multiple times in the past few months in the wake of J. Lo’s April split from one-time fiancé former MLB star Alex Rodriguez.

Today co-host Carson Daly also rolled tape of Lopez speaking with Apple Music 1’s EBro about the renewed interest in her 2002 album This Is Me… Then album, which, not for nothing, was released when she was dating Affleck the first time. “The name of the album was This is Me… Then, right? That was a moment,” Lopez told EBro.

“And when you go back and you hear that, you hear the purity and the love there … and I think that’s why people went back as, you know, they saw different things happening in my life now and they go, ‘Wow. Really?’ And I think it gave people hope… that some things do last forever.”

Listen to “Love Make the World Go Round” and Lopez’s Today Show interview below.