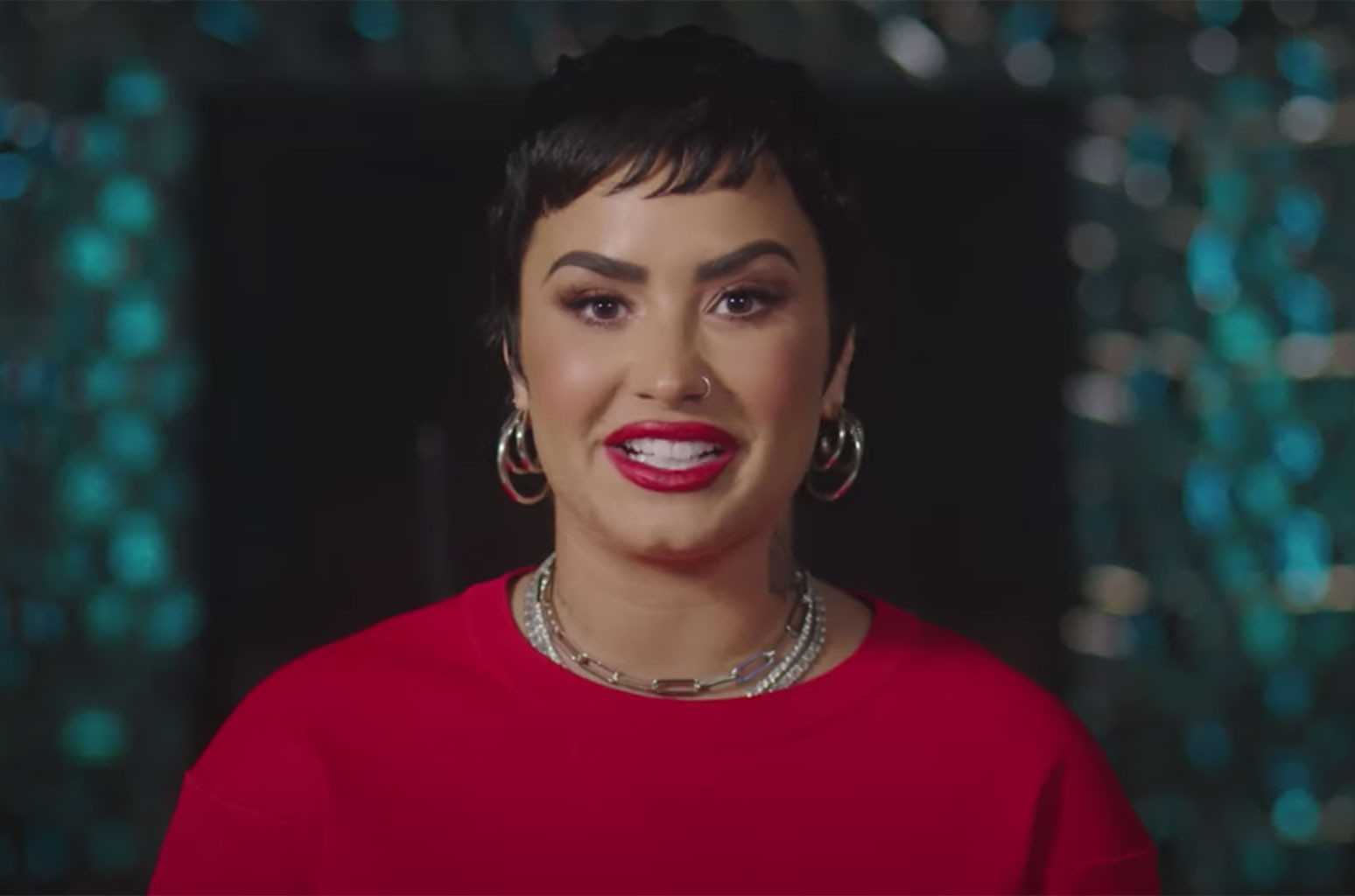 Following Demi Lovato‘s surreal Joshua Tree trip when they saw something strange in the sky, the Grammy-nominated singer is embarking on an extra-journey journey to find out more.

“I had this crazy experience that happened to me in Joshua Tree,” the singer recalls in the official trailer for their new Peacock series Unidentified With Demi Lovato, which was released on Thursday (Sept. 9). “It was this bright light, kind of moved in, like, these weird ways that a plane wouldn’t move. My goal is to find out what really happened.”

The self-proclaimed “UFO experiencer” will be joined by their best friend Matthew Scott Montgomery and sister Dallas Lovato, both of whom appeared in the four-part YouTube Originals docuseries Demi Lovato: Dancing With the Devil, which opened SXSW this year, to “investigate the unexplained and the unidentified,” Lovato said in the video. The gasp-worthy, shocking trailer even features an unidentified voice saying “hello” to the singer when prompted by experts.

Lovato’s most recent album, Dancing With the Devil… The Art of Starting Over, was released via Island Records. It peaked at No. 2 on the Billboard 200 and topped the Top Album Sales chart.

Watch the official trailer for Unidentified With Demi Lovato below.