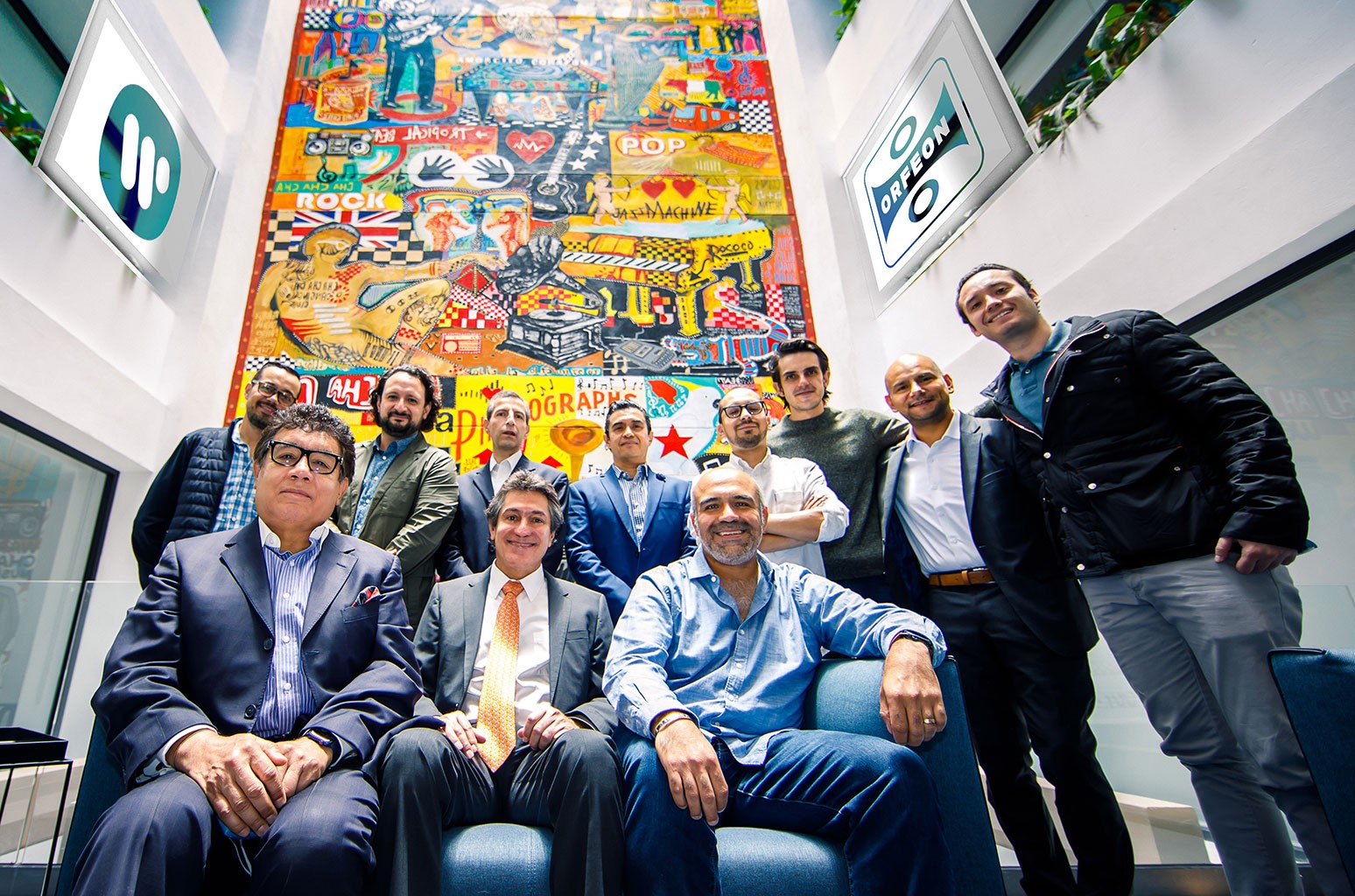 According to a statement, the signing of the contract took place after “several” months of negotiations in Mexico City with the partnership set to go live April 2022. It’s the first time Orfeón, part of Grupo Fórmula, which was founded by Rogerio Azcárraga Madero in 1958, teams up with another label to help distribute their recordings globally and digitally.

“Each of the signatory companies maintains its corporate and financial independence to work together in a better and efficient distribution of the catalogs in the new digital environment,” Edmundo Monroy, Grupo Fórmula and Discos Orfeón’s CEO, said in a statement. “This agreement represents a significant step ahead since, without intermediaries, the rights holders will directly benefit: artists, performers, authors and producers of Orfeón – Warner phonograms participating.”

Under the deal, Discos Orfeón will upload remastered versions on all musical platforms, which includes more than 30,000 thousand original musical recordings from Latin America and Spain in order to “preserve for current and future generations its invaluable catalog,” according to both companies.

Tomas Rodríguez, general director of Warner Music México, added: “We are very excited about this agreement that brings together for the first time two of the pioneering companies in the music industry in Mexico, allowing the complete catalog of artists of the stature of Pedro Infante to be found under the same platform. Undoubtedly, from this alliance with Orfeón we have the largest catalog of Mexican music gathered.”