Walker Hayes Tops Hot Country Songs With ‘Fancy Like’: ‘This One Means a Lot’ 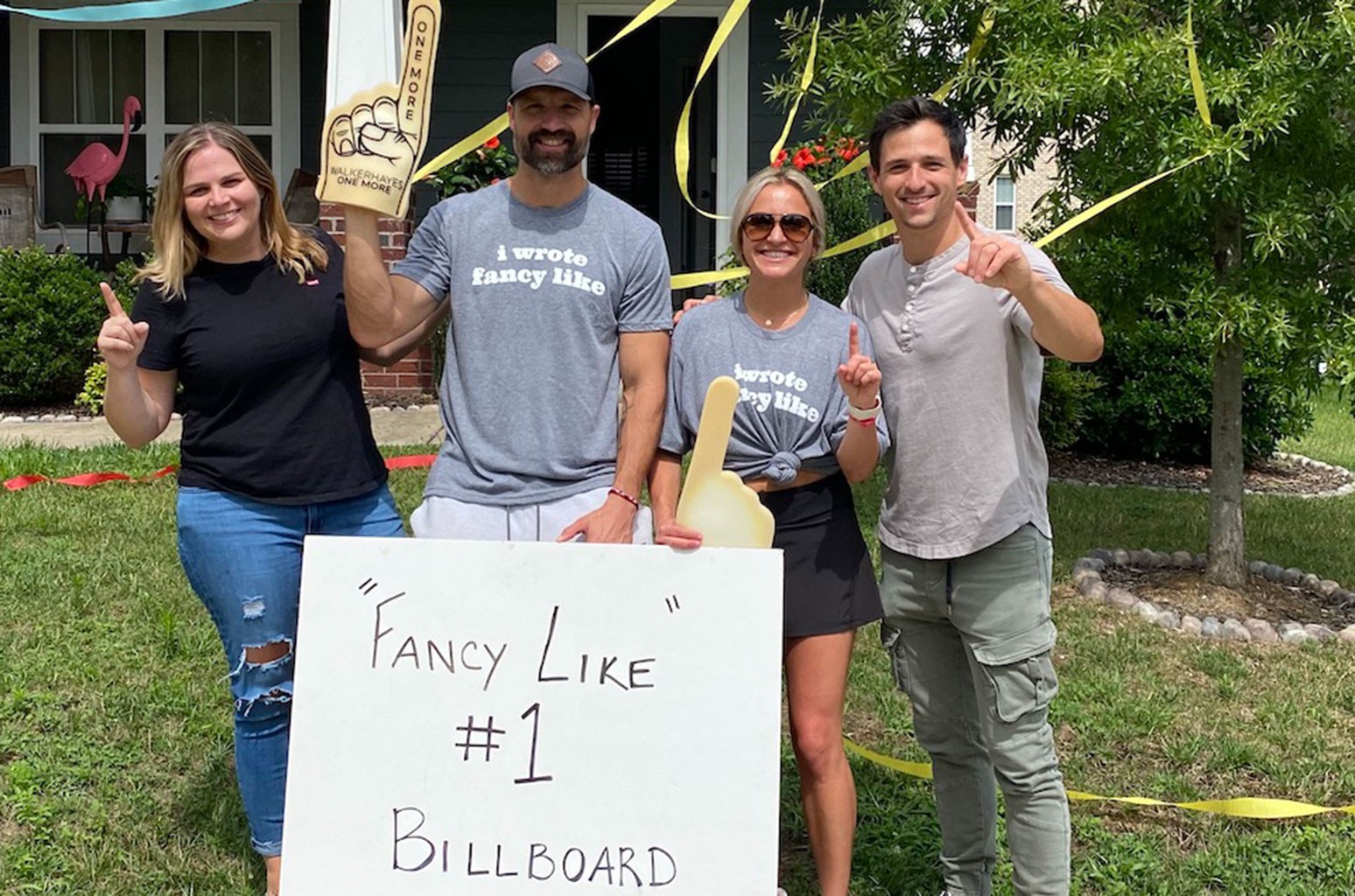 Walker Hayes‘ viral hit “Fancy Like” ascends from No. 3 to No. 1 in its fifth week on Billboard‘s airplay-, sales- and streaming-based Hot Country Songs chart (dated July 24), marking his first leader on the list.

In the week ending July 15, the song, released on Monument Records, rose by 6% to 12.8 million U.S. streams, according to MRC Data, as it tops Country Streaming Songs for a second week. It sold 20,800 downloads and rebounds 2-1 for a fourth week atop Country Digital Song Sales.

“It’s been a decade since I first charted on Hot Country Songs. To be sitting here after all this time on top of it feels so great,” Hayes marvels. “I’ve always told everyone we’re just one song away, and that’s never felt more true than it does today. We’re just getting started. ‘Fancy Like’ is a song that’s really just about me and the family. I’ve always written about what’s authentic to my life, through whatever ups and downs I’ve had in my career, so this one means a lot.

The Nashville-based Hayes, originally from Mobile, Ala., co-wrote “Fancy” with Cameron Bartolini, Josh Jenkins and Shane Stevens. It’s the lead single from his EP Country Stuff, released June 4. On Top Country Albums, it jumps 10-4 (12,000 equivalent album units, up 1%), granting Hayes a new career high. He previously hit a No. 6 best in December 2017 when Boom. entered at its No. 6 peak.

Buzz for “Fancy” has surged thanks heavily to TikTok, where Hayes’ throng of followers has grown to 1 million. He has posted multiple clips dancing to the song with his six children.