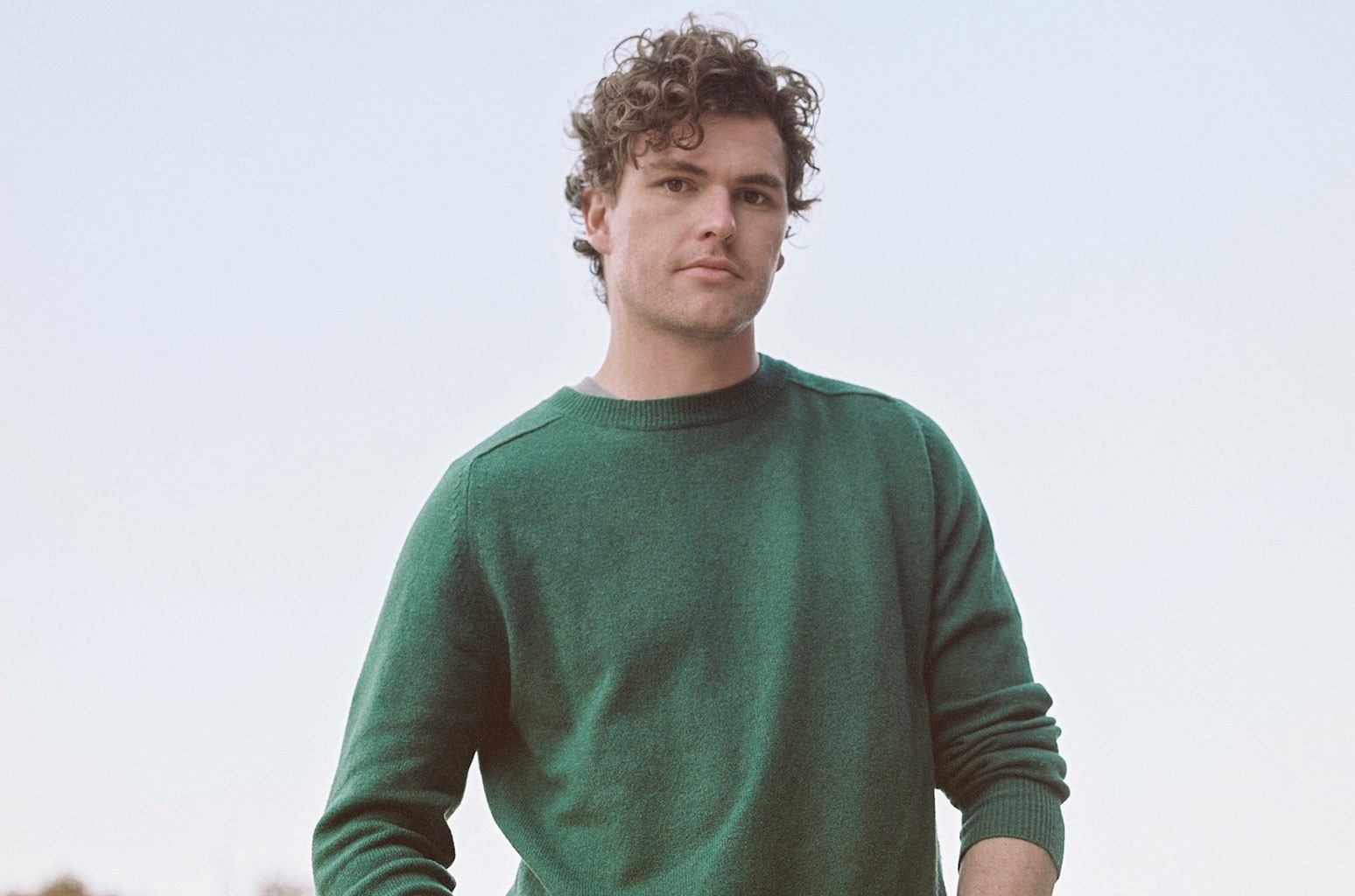 For the third time, Vance Joy is No. 1 on Billboard‘s Adult Alternative Airplay chart.

The song is Joy’s first No. 1 on the chart since “Lay It on Me,” which led for three weeks in September-October 2017. He first reigned with “Fire and the Flood” for two weeks beginning in December 2015. In between “Lay” and “Piece,” Joy hit No. 2 twice, with “Saturday Sun” (May 2018) and his Benny Blanco and Marshmello collaboration “You” this April.

On the multi-metric Hot Rock & Alternative Songs survey, “Piece” ranks at No. 33 (after hitting No. 26 in early August), largely driven by 1.4 million U.S. streams.

The song is currently unlinked to a studio album. Nation of Two debuted and peaked at No. 2 on the Alternative Albums chart in March 2018. It followed his debut entry, Dream Your Life Away, which did the same in September 2014.