Twenty One Pilots Pull Out Ukuleles, Pregnancy News During ‘Saturday’ at 2021 VMAS 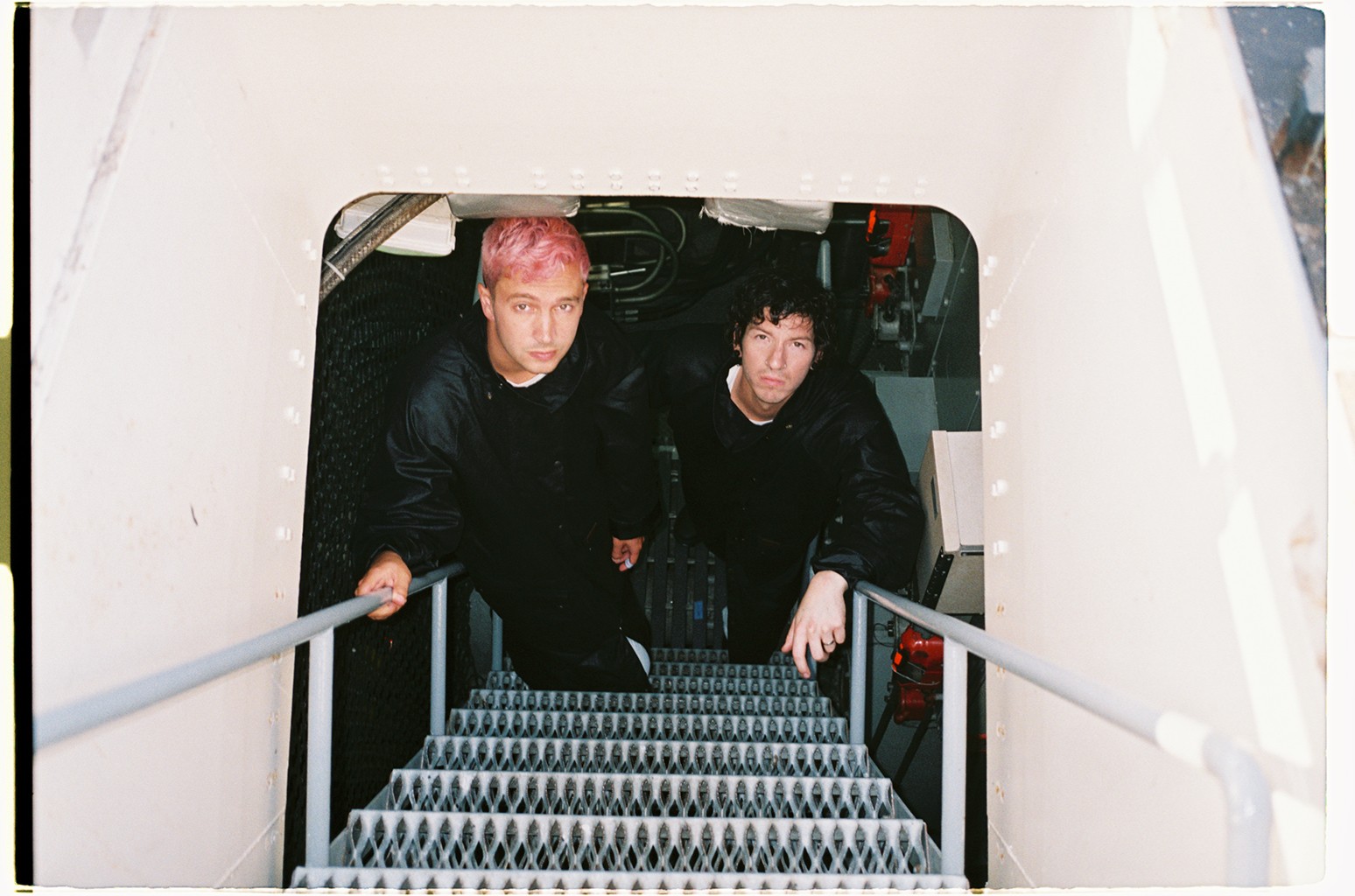 It may have been a Sunday (Sept. 12) evening when Twenty One Pilots took the stage at the 2021 MTV Video Music Awards, but that didn’t stop them from bringing their single “Saturday” to the show.

Opening up their performance, lead singer Tyler Joseph offered a stripped-down version of the song’s opening verse, sitting down and strumming away on a ukulele. It didn’t take long, though, before the song kicked up into high gear, as the duo recreated their nautical music video with an effects-filled performance of the song.

Then, during the song’s final chorus, Joseph decided to share some pretty big personal news with the massive audience watching at home. “My wife is pregnant with our second child,” Joseph casually said, while his backup singers continued the song. “I didn’t wanna text everybody, so I thought I’d let you know right now. Now you know!”

Twenty One Pilots weren’t just at the VMAs for their performance — the pair were nominated for two awards at the show, including best alternative and group of the year. Hosted by Doja Cat, the show featured performances from Lil Nas X, Ed Sheeran, Chlöe, and many more.

Watch a clip of Joseph’s big announcement during Twenty One Pilots’s 2021 VMAs performance below: