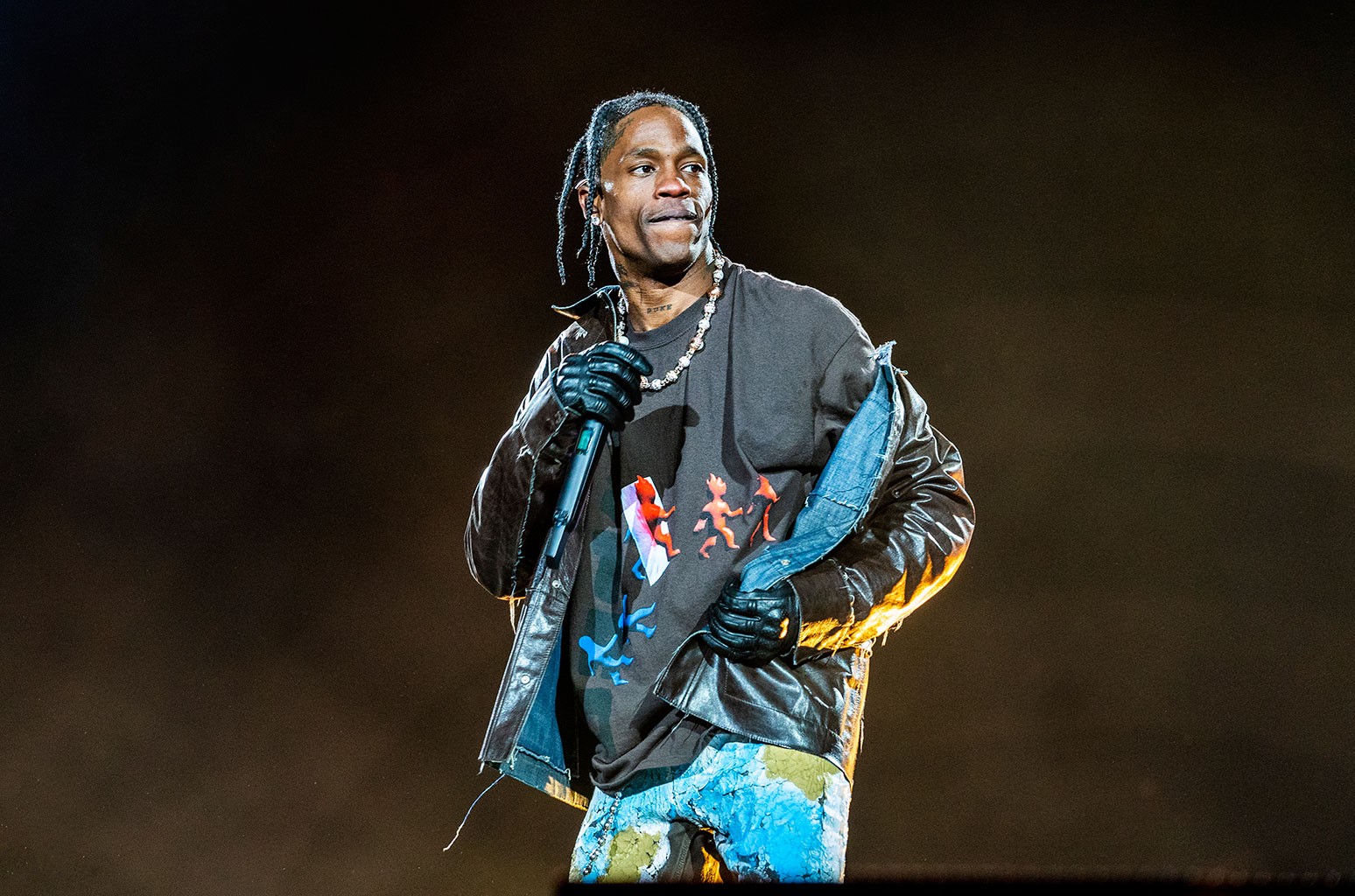 Following 10 deaths and more than 300 injuries at Travis Scott‘s Astroworld Festival in Houston on Nov. 5 due to a fatal crowd surge, the release of the rapper’s latest Nike collaboration has been delayed.

On Monday (Nov. 15), Nike’s SNKRS app issued a statement, saying, “Out of respect for everyone impacted by the tragic events at the Astroworld Festival, we are postponing the launch of the Air Max 1 x Cactus Jack.” Though the original release date for the footwear collection is unclear, the shoes were due out by early 2022, according to Sneaker News.

The postponement comes after a 10th victim was pronounced dead Sunday after attending Astroworld. Nine-year-old Ezra Blount died after he was reportedly trampled during the concert. He had gone with his dad and was placed in a medically induced coma after sustaining internal injuries to his vital organs.

Houston Mayor Sylvester Turner confirmed Blount’s tragic death in a post he shared Sunday (Nov. 14), tweeting, “I am saddened to learn of Ezra’s death this evening. Our city tonight prays for his mom, dad, grandparents, other family members and classmates at this time. They will need all of our support in the months and years to come. May God give them strength. RIP Ezra.”

The late child’s grandfather, Bernon Blount, told The Associated Press of the incident, “They were expecting to come and have a good time with each other, bond as father and son, and it turned into a tragic event because of the negligence of others.”

Following the fatalities, a slew of lawsuits have been filed against Scott, fellow rapper Drake (who performed during Scott’s headlining set), Live Nation, and Austin-based concert promoter ScoreMore.

As of last Thursday, at least 79 cases had been filed in Houston court, accusing event organizers of failing to implement adequate crowd-control measures or staffing failures and more.

The rapper has previously collaborated with Nike on limited Air Force 1 releases, including a Cactus Jack shoe that came out in October 2019. All of his shoes have sold out upon release.