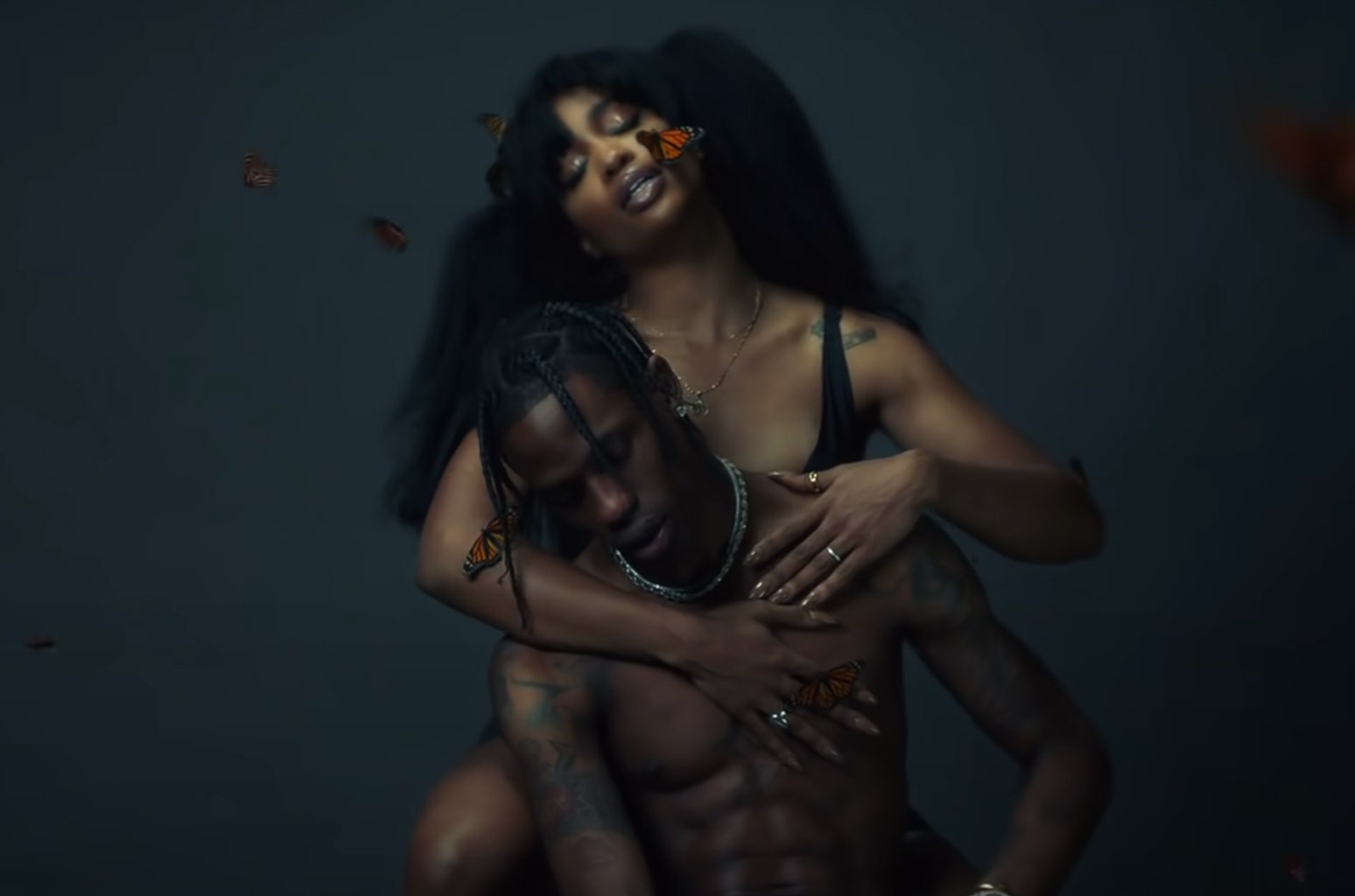 We need, we need SZA and Travis Scott to perform their 2017 collab “Love Galore” again — and SZA and Scott agree.

The R&B singer first made her desire known via Twitter on Thursday when she asked, “Can somebody ask Travis to perform love galore w me one last time for old times sake. Ion got his number lol.” Between The Tonight Show and at Scott’s Houston hometown stop during SZA’s CTRL Tour, the artists have only shared the stage twice to perform their hit, which topped Billboard‘s Adult R&B Airplay chart and earned a Grammy nomination for best rap/sung performance.

But who needs the rapper’s number when you have Twitter? Scott reached back out on Friday (June 4) with another major gig he had in mind for their grand return. “Of courseeeee. 1 last time, a couple more times !!!! When and where? We got the fest coming soon Love galore and Good dayzzzz,” he tweeted back about his own Astroworld Festival.

His third annual hometown festival sold out all 100,000 passes in under an hour earlier last month for the Nov. 5-6 two-day event. Scott will once again headline at Texas’ NRG Park, but the remainder of the artist-curated lineup has yet to be announced. SZA is already gearing up to perform her Grammy-nominated debut studio album Ctrl and more new songs for her “first full 50 min set in two years” for American Express Unstaged, just in time for the album’s fourth anniversary this month. And performing at Astroworld later this year aligns perfectly with her bucket list.

“AAHHH PERIADDD!!!count me INN for the fest for all the things!!! I BEEN wanted to play astro ! iss WAY PAST time !” she wrote back excitedly.