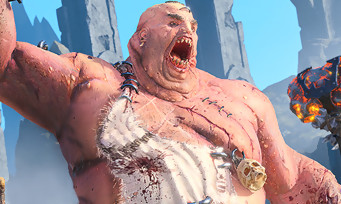 The last time we heard about Total War Warhammer 3, the title was still scheduled for the end of 2021, but as you know, plans are changing and on the side of SEGA and The Creative Assembly studio, we decided to postpone the game for several months. It is now February 17, 2022 which has been recorded on PC with the added bonus of accessing the game via Xbox Game Pass from the day of launch. SEGA takes this opportunity to announce that all people who make the effort to pre-order the game or in the week following the release will have free access to the race pack introduced in the campaign the Ogre Kingdoms and their two legendary Lords, Graissus Dent d’Or and Skrag the Boner. To finish in style, we are entitled to a new trailer of the game in CGI and which introduces us to the people of the ogres. They are damn disgusting by the way. 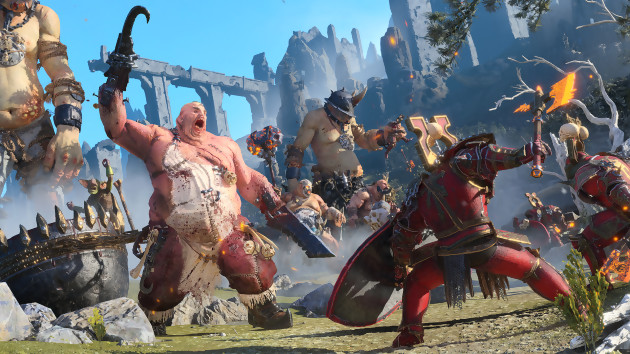 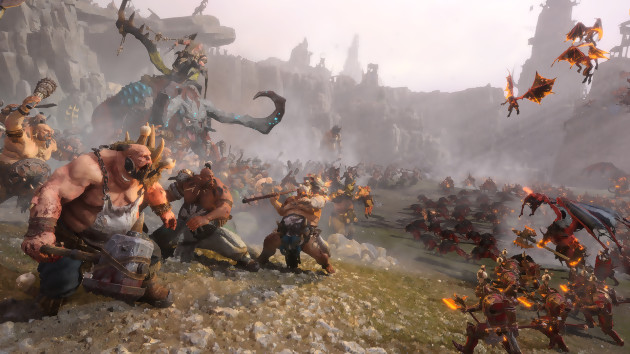 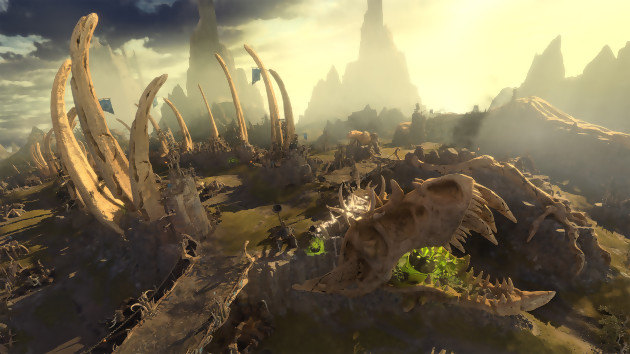 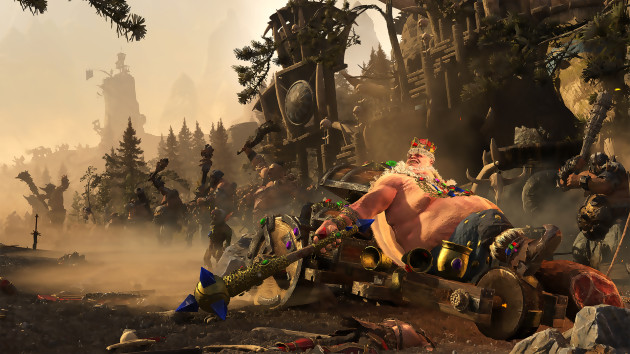