TikTok Isn’t ‘Out of the Woods’ With Biden’s Executive Order, But Creators Are Prepared This Time 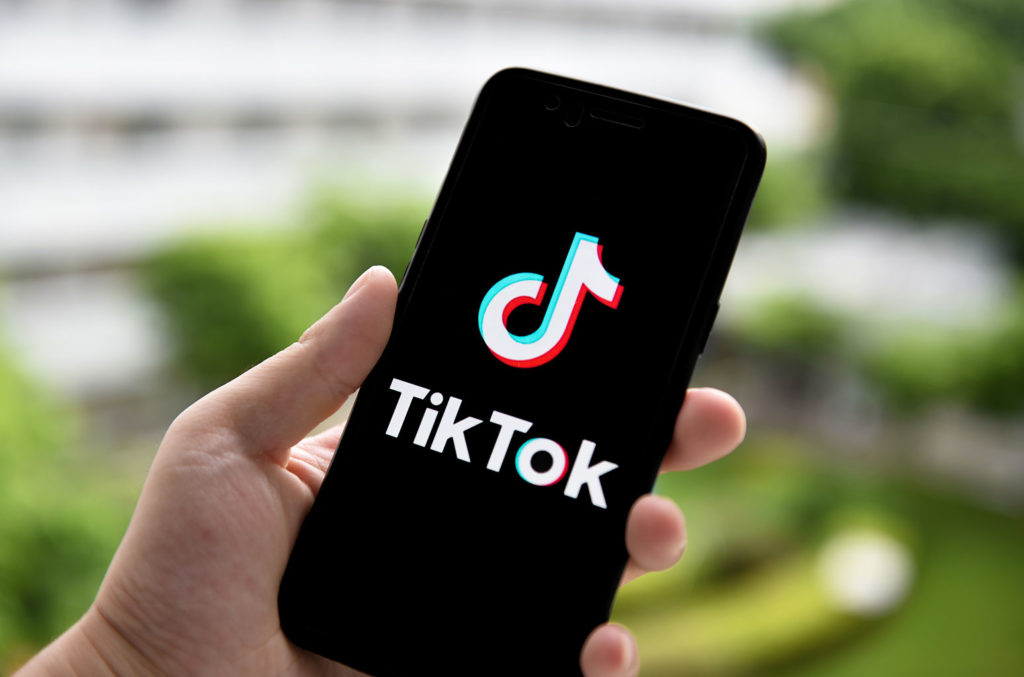 Last August, when then-President Donald Trump issued a wide-ranging executive order that sought to ban TikTok from the U.S., creators across the country went into full-on panic mode. TikTokers who were just starting to eke out an impressive following on the platform posted videos pleading their followers to head to their Instagram and YouTube accounts in case the short-form video app disappeared overnight, while agencies and managers who work with TikTokers fielded a frenzy of messages from worried creators asking what they should do.

But on June 9, after the Biden administration announced it was formally revoking Trump’s executive order targeting TikTok and, instead, implementing a process to investigate the app — and others with ties to “foreign adversaries,” including China — for data and privacy concerns, creators and their management weren’t fazed this time around.

“It’s kind of been out of sight, out of mind, the idea that TikTok would get banned,” said Maxwell Mitcheson, the vice president and head of talent at TalentX, a management firm that works with several of TikTok’s top creators. “As long as ByteDance and TikTok have been operating and continue to operate in an aboveboard manner … they’ll be fine.”

Representatives for TikTok did not respond to requests for comment on how President Biden’s executive order would impact the company.

Even with Trump’s executive order targeting TikTok gone, the massively popular social media platform isn’t completely “out of the woods” yet, according to Robert Chesney, a law professor at the University of Texas at Austin who specializes in cybersecurity. TikTok’s parent company, ByteDance, is still engaged in a legal battle with the U.S. government over the divestiture of TikTok’s U.S. assets — a years-long saga that first began in 2019, when the Treasury Department’s Committee on Foreign Investment in the United States (CFIUS), which reviews foreign acquisitions of U.S. companies for possible national security risks, began investigating ByteDance over its 2017 acquisition of Musical.ly, the precursor to what is now TikTok.

Though the sale of TikTok to Oracle and Walmart has since stalled under the Biden administration after it was first announced last September, the back-and-forth between ByteDance and the U.S. government is expected to continue in the courts now that TikTok will be subject to separate investigations by CFIUS and the Secretary of Commerce. And the cloud of regulatory review may continue to make it difficult for TikTok to fully move forward with its expansion efforts at the “corporate transaction level” in the U.S., according to Chesney. “Until the CFIUS divestment order is resolved in some fashion,” Chesney said, “the shadow will continue to hang over the company.”

The specifics of Biden’s executive order also leave enough wiggle room for TikTok to be subject to regulatory measures, even if the CFIUS review ends with TikTok in the clear, as the U.S. puts up a more combative stance toward China. In addition to subjecting any applications with ties to “foreign adversaries” to review by the commerce secretary, entities who “engage in serious human rights abuse or otherwise facilitate such abuse” and control or manage apps could be subject to unspecified “consequences,” according to the executive order. (Liu Pengyu, a spokesman for China’s U.S. embassy, decried the order in a statement last week as “U.S. abusing its national power under the pretext of national security to suppress and coerce non-American companies.”)

But agencies and managers who spoke with The Hollywood Reporter said that on the creator-front, they haven’t felt any dampening of support from TikTok as it awaits a conclusion to this drawn-out saga. Last September, TikTok’s then-interim CEO Vanessa Pappas sought to reassure creators that TikTok, which has more than 100 million users in the U.S., was being built for the “long run” and, in April, the company installed ByteDance’s Shouzi Chew as its new chief executive to replace Kevin Mayer, who resigned last August amid the threat of a ban.

“They did a great job to make sure that the creator community understood what was going on and their position, that they were full-steam ahead,” Brian Mandler, the co-founder of The Network Effect agency, said. The agency’s other co-founder, Brian Nelson, said that if anything, the company continued to grow despite the uncertainty of its future in the U.S. “If you really look at what was happening, then and now, they have not skipped a beat,” Nelson said. “They just kept developing; they kept moving on.”

For creators, the threat of a ban under the Trump administration became an effective wake-up call that having a following on TikTok wasn’t enough to guarantee success as a creator. Nelson said that as soon as his clients get to half a million followers — or even lower — they “start pushing people to Instagram,” YouTube and Snapchat because “they want to be safe.” And the lesson about diversifying their followings will continue to stay front of mind for creators, regardless of what ultimately happens to TikTok.

“They feel like nothing’s permanent, so they’re always kind of waking up with this idea that tomorrow, they’re gonna have nothing,” Adam Ferguson, the co-founder of Ellify Talent Agency, said. “No one wants to wake up every morning thinking that their job is going to end tomorrow.”