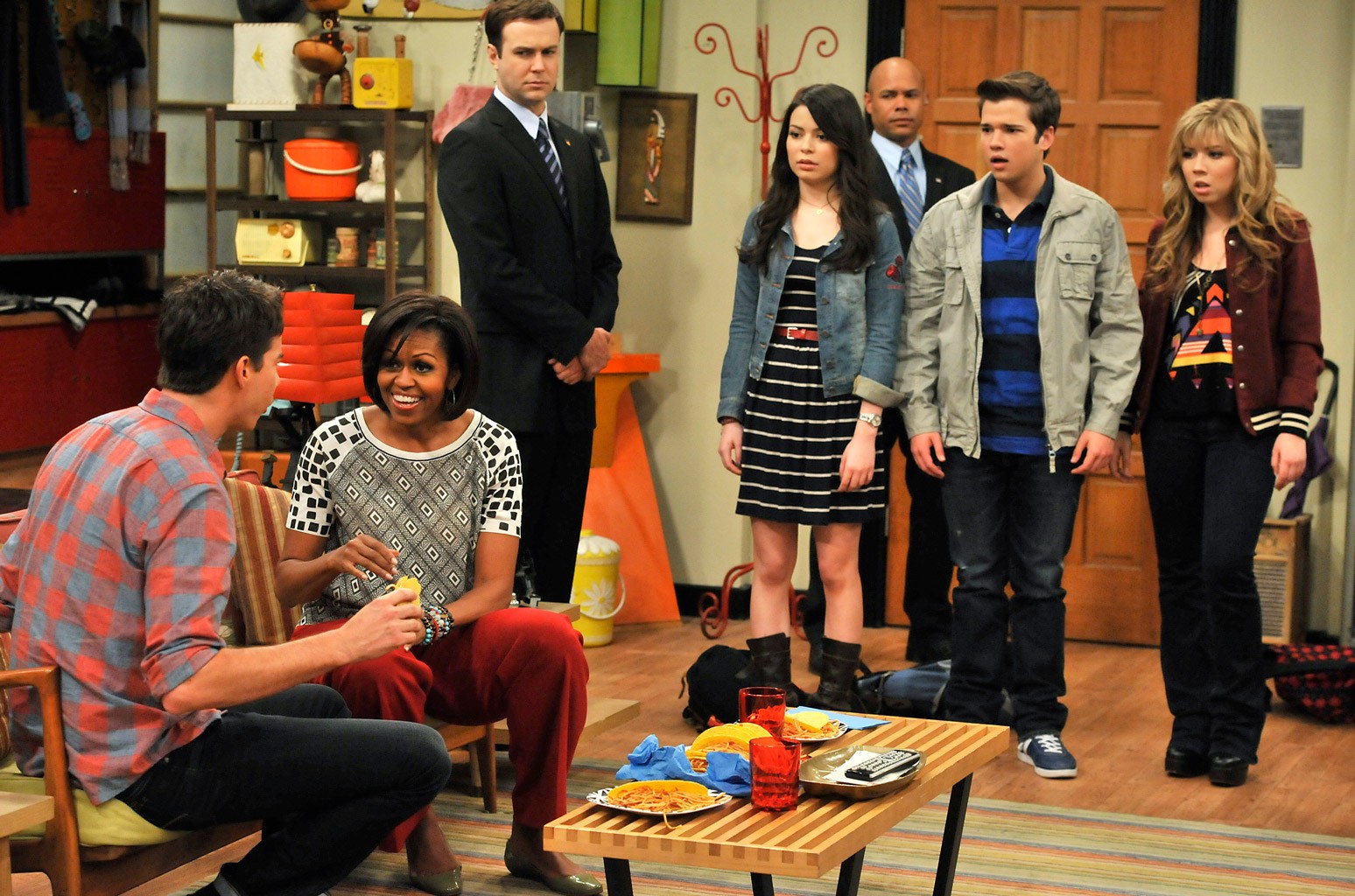 Wake up the members of my nation! iCarly is back!

Paramount+ shared a sneak peek on Wednesday (June 9) of the title sequence from its upcoming reboot of the popular Nickelodeon series, iCarly. The minute-long clip features the same breezy song as the original series, sung by Miranda Cosgrove, who is reprising her role as Carly Shay.

The first three episodes of the iCarly reboot will premiere on Paramount+ on June 17. Sign up for the service here.

While Jeanette McCurdy will not be returning as Sam Puckett, Jerry Trainor and Nathan Kress will both appear on the iCarly reboot as Spencer Shay and Freddie Benson, respectively.

The 13-episode season takes place nearly 10 years after the show ended, and and will follow Carly, the and her friends navigating life in their 20s. Watch the iCarly reboot on June 17 on Paramount+ here.